The Lion King will now be seen as a live-action film. Jon Favreau, who was at the helm of the 2016 blockbuster The Jungle Book (reportedly the first Hollywood movie to cross 100 crore in India), is also in-charge of this reboot. No one can deny that Simba looks hella’ cute in this adaptation that shows us an actual cub, instead of any animated version or a picture in the book. But the truth of the matter is, that the story is age-old and been repackaged and retold since the beginning of time.

What new insight is Favreau’s film going to bring for the audience? That good eventually wins over evil? The Jungle Book made a reported $966 million worldwide, and this reboot only smells like a blatant attempt to cash in on the nostalgia, by pretending to ‘introduce’ the legend to the current generation. 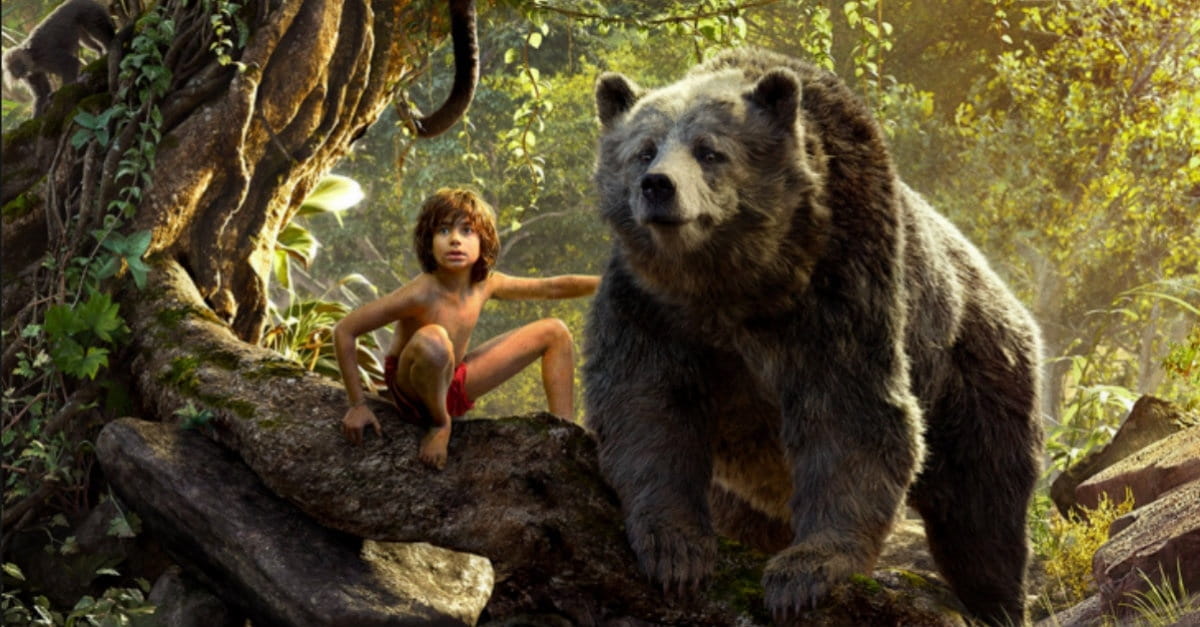 There’s little doubt that the technology is cutting-edge, but why not use it to tell an entirely original story. From the looks of it, the film is a piece-by-piece recreation of the animated film, how Rafiki holds up Simba as the successor of the kingdom. Also, looks like the dialogue will be faithful to the original text and the animated film. So what is it that Favreau is bringing to the table, apart from his expertise in the technology?

The voice-cast for the film include Hollywood heavyweights like Donald Glover, Seth Rogen, Chiewetel Ejiofor, Keegan-Michael Key and Beyonce Knowles-Carter! And it features original songs by Elton John. Of course they’re all big draws for unsuspecting kids (and adults too), but we really need to ask ourselves if there is anything more to this film than Disney’s bid for another billion dollars? Bad films generally stem from an insincere space.

Here’s the teaser-trailer for The Lion King: