Not all things scare everyone with the same intensity but if there is one thing that is unspeakably frightening regardless of who or what you are is little demonic dolls. The inclusion of one in the James Wan’s horror film series is one of the biggest reasons behind the success of The Conjuring movies. The cryptic doll, Annabelle, is the stuff of nightmares. The doll will be coming to get you in a sequel film, which has just gotten a new title, Annabelle: Creation. 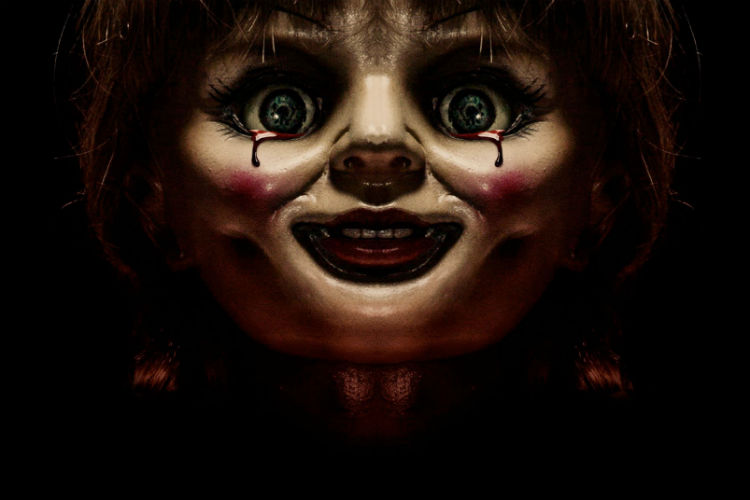 The plot of Annabelle 2 will focus more on the story behind the creepy doll, kind of like an origins movie. Director David F. Sandberg unveiled the new title, as opposed to using simply ‘Annabelle 2’, in a tweet.

David agreed to go with the word “creation” instead, as it better reflected the essence of the movie, which will revolve around the emergence of the doll. Apparently, after the daughter of a dollmaker died, he and his wife opened their home to orphaned girls and a nun some twenty years later. 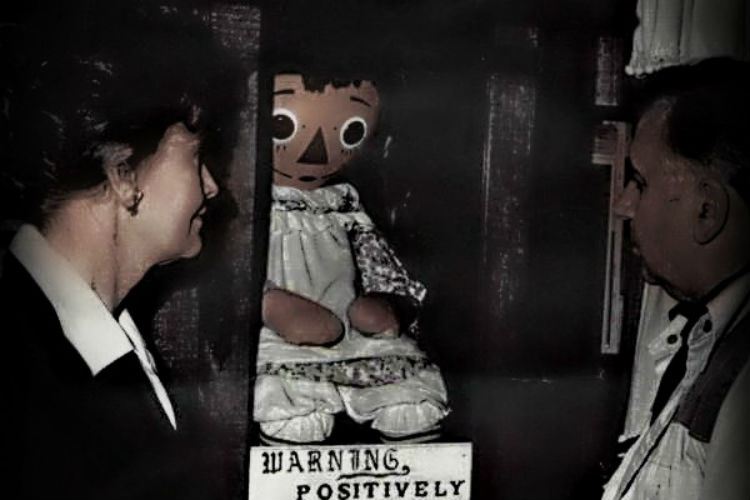 The original Annabelle doll with demonologists Ed and Lorraine Warren.

The doll was a creation of the dead girl’s father and got possessed afterwards. Annabelle then starts to target the orphan girls in the home. As evident from the first tease, the doll is a lookalike of a girl named Annabelle. Perhaps the doll is possessed by a twisted spirit of the dollmaker’s daughter, who was named Annabelle.

Since Miranda Otto’s character seems to be startled at the sight of this young girl, it is probable that she is the deceased daughter. Perhaps she has returned after 20 years because of the well-known first child syndrome after her parents brought in the orphan girls.

Here’s the announcement teaser of the movie: