The first look of Alicia Vikander as Lara Croft in the upcoming Tomb Raider reboot has been unveiled. As Vikander looks all set to take the reigns from the original archaeologist-adventurer, Angelina Jolie, she has received a lot of negative response from movie fans.

In a series of photos released recently, Vikander can be seen performing her own stunts as she dons the perfect Lara Croft get-up. It looks like the role has proven to be quite physically taxing for Vikander but we hope she does a great job portraying a younger Lara Croft. That’s right. The remake will feature Lara Croft as a young girl and not as a grown woman like we’ve seen in the past. I don’t know about you but, to me, it seems that Vikander fits perfectly in those shoes. 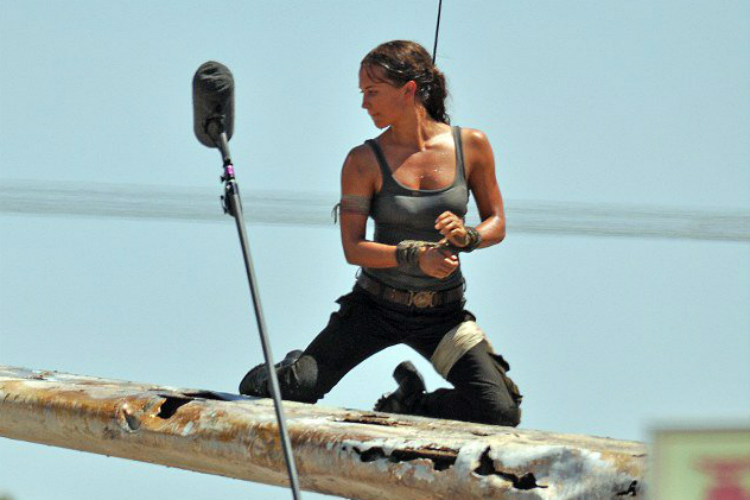 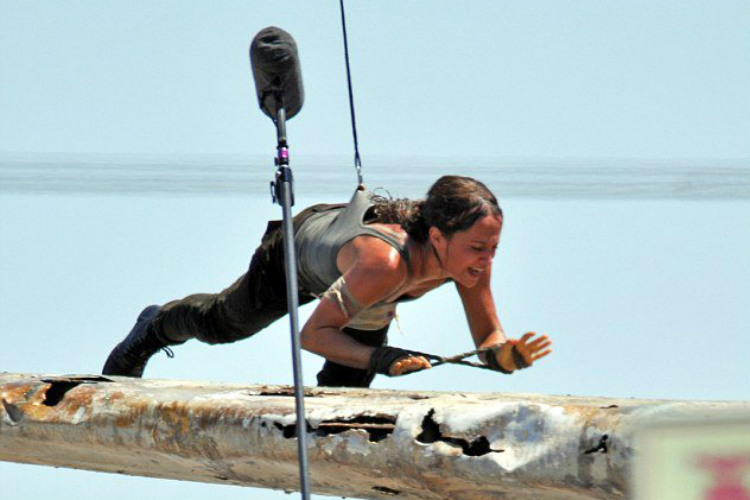 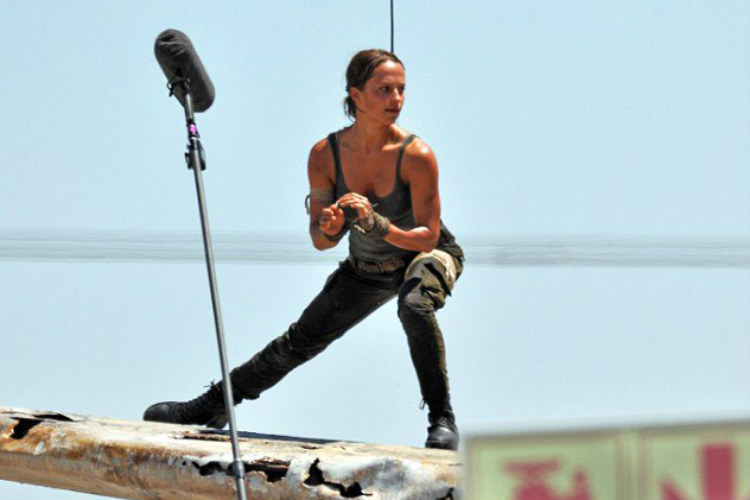 Last year, when it was revealed that Vikander has been cast for the protagonist’s role in the reboot, she had received mixed responses from the audience but mostly, people were excited to see her in the new avatar. And now that people do, it appears that they are not liking it. Tomb Raider fans claim that Alicia Vikander is “too tiny” to pull off Lara Croft. I think the idea that the casting directors went for a smaller person to portray a YOUNG Lara is lost to them.

OMG!!!!!! Alicia Vikander the UGLIEST
Talentless Stupid Bitch is trying to look “awesome” and looks like a small piece of shit instead pic.twitter.com/LAUAncLva7

I love Alicia Vikander, but why is she Lara Croft?

The other, more “reasonable” fans are the ones who are still hung up over Angelina Jolie. But, I don’t blame them. Jolie was quite memorable in the Tomb Raider movies.

I love Alicia Vikander but Angelina Jolie will always be #TombRaider

Even so, it has been nearly fourteen years since Jolie last portrayed the character in Lara Croft Tomb Raider: The Cradle of Life and Alicia Vikander is an Oscar-winning actress for Christ’s sake! Let’s not dismiss her already, shall we?