Today in Yay-OMG, we finally have a bit of positive news about that elusive Black Widow film we believe we were promised some time last century. Marvel has *finally* zeroed in on a director for the forever-in-the-pipeline standalone Black Widow film and we could not be more excited.

Cate Shortland, the Australian director who made the critically acclaimed Lore and The Berlin Syndrome, will be helming the project with Scarlett Johansson, essaying the role of the super spy.

Johansson first played the Black Widow in 2010’s Iron Man 2 and since then has been seen reprising the role in six other Marvel films, including the recent Black Panther and Avengers: Infinity War films. 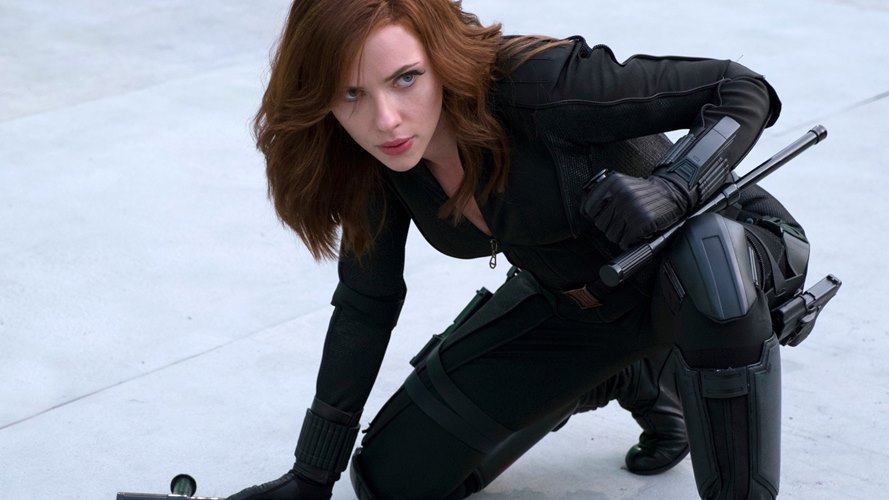 It is said that Marvel and Disney were juggling 70 names, before deciding on going with Cate. Reports suggest that the studios were determined to hire a female director; a first for any Marvel superhero film. Perhaps we have Patty Jenkins’ super successful, and fantastic, superhero directorial, Wonder Woman, to thank for this change. In one kick-ass move, Jenkins seems to have drilled home the point that one does not need to be a man to direct a superhero film.

The Black Widow will reportedly be set in a world before the first Avengers film. There are no other details available about the film, except that the film will release after Brie Larson’s Captain Marvel, which is coming out on March 8, 2019.