After setting sail to the west, Bollywood actress Priyanka Chopra made it a point to make her presence felt. She has been busy attending parties, presenting (and earning) awards, and chatting it up with popular talk show hosts. Now, she has another item to cross off her to-do list and it is Stephen Colbert (no puns intended). Priyanka is set to appear on The Late Show with Stephen Colbert.

The busy bee of Bollywood, Priyanka set fire on nearly every show! Be it beating Jimmy Fallon at a spicy hot wing eating contest or taking shots at The Ellen DeGeneres Show or showing it to Chelsea Handler that most Indians speak English too. 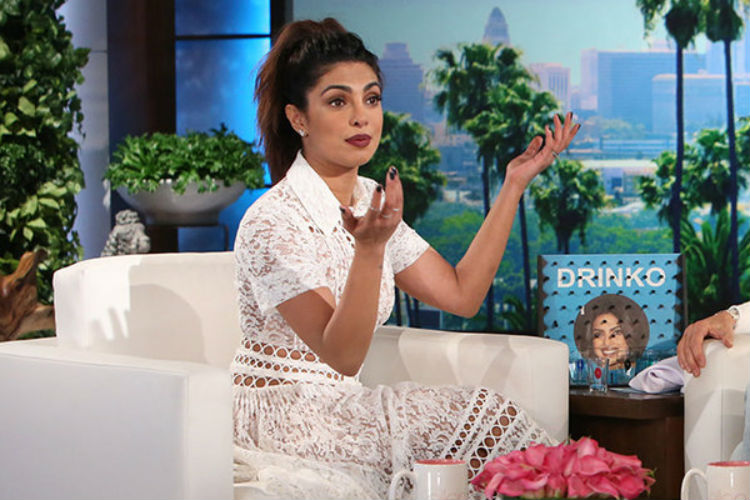 She has shown off her fighting skills on Live with Kelly when she slammed Kelly Ripa’s co-host Jerry O’Connell to the ground (her Mary Kom days certainly aren’t behind her). And she did it all with an A-line skirt and a pair of heels!

Recently, she appeared on Late Night with Seth Meyers where she even did the famous slo-mo Baywatch run. The question is, what is she going to do this time?

She’s already spoken in detail (as much as the filmmakers let her) about her character Victoria Leeds in Baywatch and the movie still has months to its release. We have all heard her concussion story a hundred times over! It was raining, she was running, she slipped and hit her head on a car bumper. Then she got a concussion and was seeing stars so was rushed to the ER which was reminded her of Grey’s Anatomy… Ugh! Enough. I have it all memorised already! 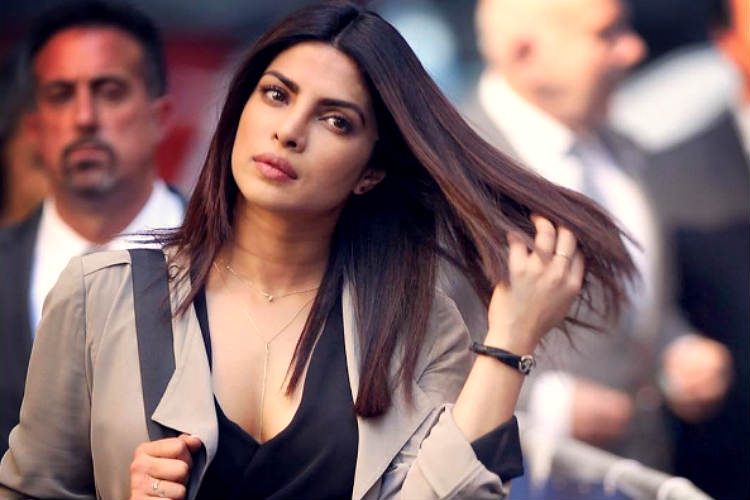 The only thing that’s new right now is to discuss her role in the upcoming 89th Annual Academy Awards. Remember how she set fire at the last Oscars? She was the second most searched celebrity at the Oscars on the internet. 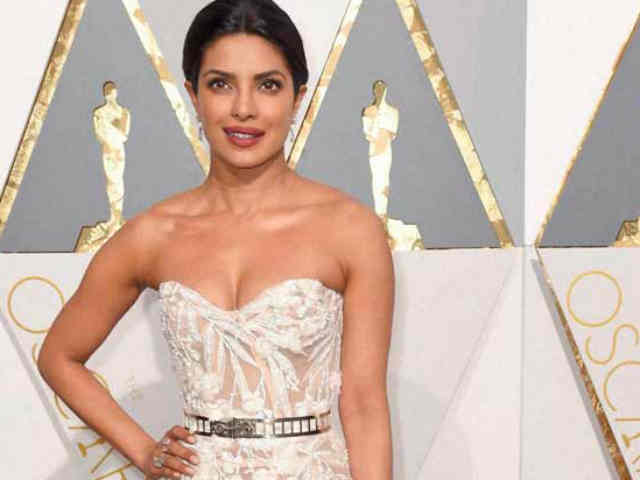 Priyanka Chopra stunned everyone with her attire at the Oscars ceremony. (Photo: Reuters)

Also, Priyanka Chopra is back on Quantico after the show’s mid-season break. The desi-turned-global-girl can drop us a few hints about what’s going to happen on the show. Although PeeCee claims she asks the showrunners to keep the terrorist’s identity hidden from her too, it would be good to know where Alex Parrish is headed with her on-off relationship with Ryan Booth ’cause right now, it feels very ‘Ross and Rachel’-ish. 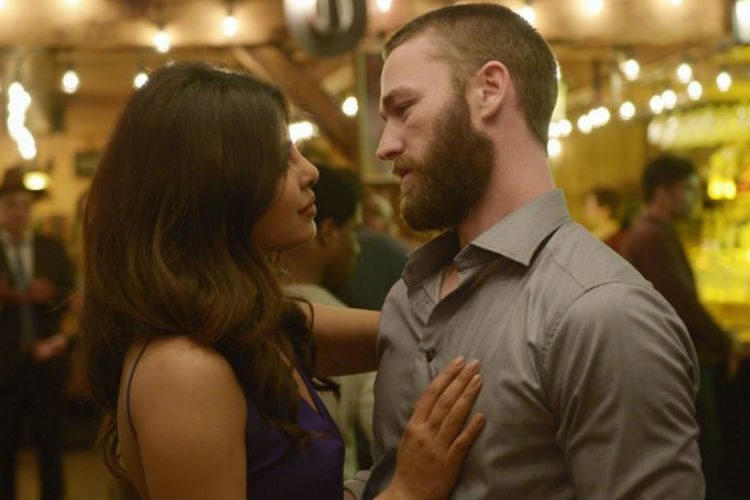 Or perhaps we will finally see her take a swing at Donald Trump because I’m guessing Meyers can bring it out of her. Chopra was one celebrity who did not pick sides during the US Presidential Elections and hasn’t spoken out against the POTUS. She did, however, praise the Women’s March which was mainly anti-Trump. Well, that’s for the future to tell. We just can’t wait to hear another white man say “PriYANka Chopra.” The episode is set to air on Tuesday 7th February 2017 on Star World Premiere HD.