Rumour had it that Adele is married, after all, the 28-year-old singer has been sporting a huge shiny rock on that finger for quite some time. Turns out, those rumours are true. After delivering an emotional acceptance speech at the 59th Annual Grammy Awards, Adele let it slip that she is in fact married to her boyfriend and baby daddy Simon Konecki.

As she went up the stage to accept the award for Album of the Year at the Grammys this year, she got emotional and said that she “can’t possibly accept the award”. While on her emotional rollercoaster about winning five Grammy Awards and paying her tribute to the late George Michael, Adele deemed her competitor Beyoncé’s album Lemonade more worthy of the award. 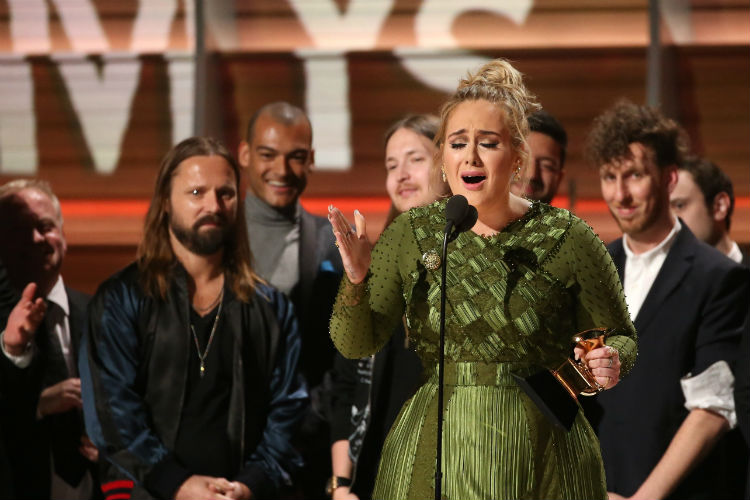 Adele teared up while giving her ‘Album of the Year’ acceptance speech at the 59th Annual Grammy Awards.

As she concluded her tearful and modest speech, she said, “Grammys, I appreciate it. The Academy, I love you. My manager, my husband and my son, you’re the only reason I do it. Thank you so much. Thank you very much to everybody.” While everyone else was busy praising her for her tribute to Beyoncé and being so very brave and honest, others were busy dusting sand out of their ears to see if they heard her correctly. She referred to her boyfriend Konecki as her husband. 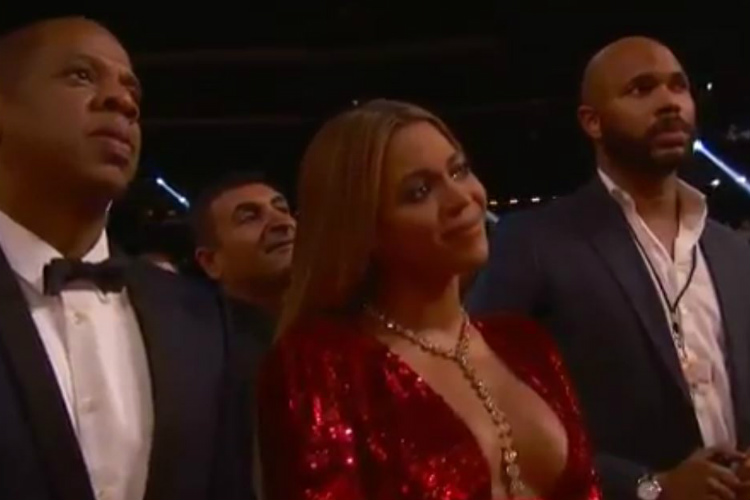 Konecki (42) and Adele have been together since 2011 and the two have a son, born October 2012. And as you can probably tell by the drastic decline in the heart-rending pain reflecting from her songs between her albums 21 and 25, their relationship is a pleasant one and Mr Konecki here is taking real good care of our beloved artist. 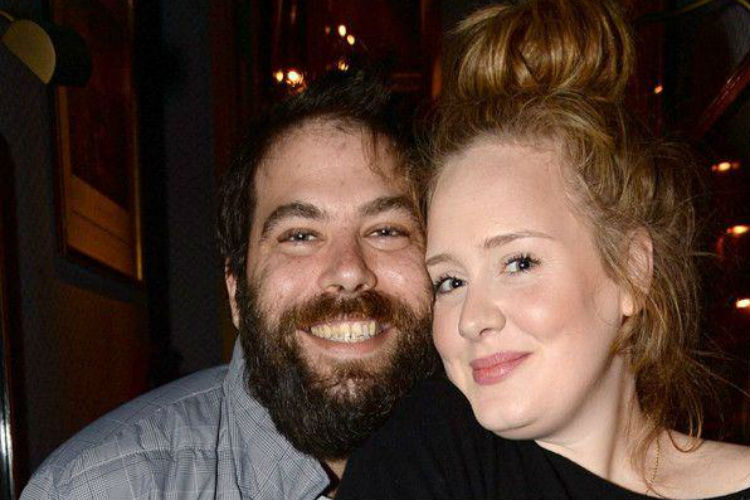