Hollywood screenwriter Max Landis, responsible for Will Smith-starrer Bright, has been accused of sexual abuse by eight women in an investigation carried out by The Daily Beast. Son of director John Landis, there have been earlier reports of Max’s errant behaviour towards others (especially women) that was dismissed as ‘eccentric’ at the time.

Going through the accounts concurrently, there seems to be a pattern to Landis’ alleged abuse. Many former partners have described how he used to fat-shame them, and even go to the extent of smacking food out of the hands of his partners. A woman by the name of Kerry revealed to The Daily Beast how Landis would constantly keep an eye on what she ate, compliment her for starving herself and buy her workout classes in order to ensure her to keep her at his desired weight. 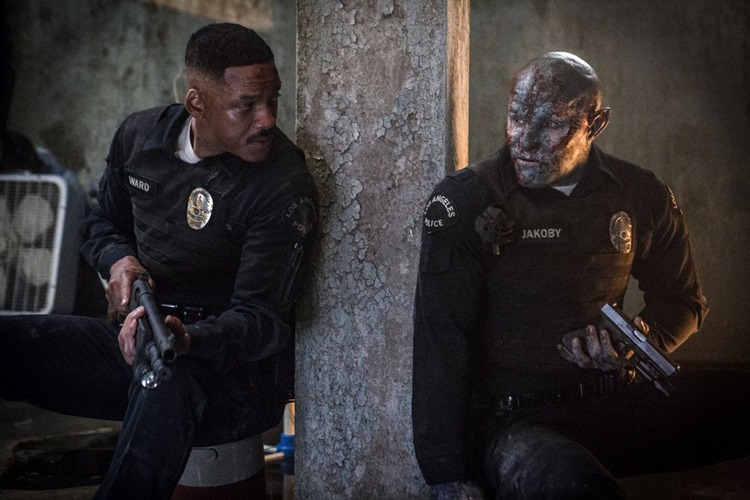 “Here’s someone with a lot of resources and power and glamour, and he’s surrounding himself with people, basically kids who just moved to L.A. from who knows where, who don’t have a network. He swoops in, and like a predator, he knows how to hook a person. It was abusive. He would manipulate them, body shame them and was just generally cruel”, Samantha, Landis’ ex-girlfriend, told The Daily Beast.

The accounts even led to a 2008 incident resurfacing where Landis was accused of sexual assault by Callie Ray. The Daily Beast spoke to Ashley Heffington Dionne, Callie’s friend, who claims to be a witness to the assault. Dionne, who shared a flat with Ray, recalls her sounding ‘delirious and confused’ one night:  “I jumped out of my bed and walked into our shared living room to see Max over Callie on our couch. He was on top of her and her pants were off and he was thrusting and I could hear the sound of what he was doing. I yelled, ‘You need to leave right now!’ He pulled his pants up, and I physically rushed him, aggressively demanding he leave,” Dionne told The Daily Beast.

One of the most promising young screenwriters after making his debut with 2012’s Chronicle, Landis even allegedly showed ‘abuse and humiliation porn’ to a woman named Julie, who reportedly dated him for two years. “He claimed that seeing me cry was a turn-on—this later turned into a routine of him yelling and humiliating me until I cried, then having sex with me while I continued to cry with no regard or effort to make things right. He’d instigate fights, belittle and upset me, just so he could have sex with me, and the real, legitimate fights ended the same way.” – Julie told The Daily Beast.

Landis seems to be the latest personality facing the heat for inappropriate behaviour, that began with Harvey Weinstein and gave rise to the #MeToo movement. While Hollywood seems to have largely blacklisted those with proven allegations against them like Weinstein and Kevin Spacey, their Bollywood counterparts seem to be innocent. Most investigations against the likes of Nana Patekar, Vikas Bahl, Subhash Ghai have proved to be ‘inconclusive’.

Landis’ representatives haven’t released a statement on the allegations yet.