The Akhil Bhartiya Hindu Kranti Dal urged the authorities to cancel the permission given to a concert by Pakistani singer Atif Aslam here next month. 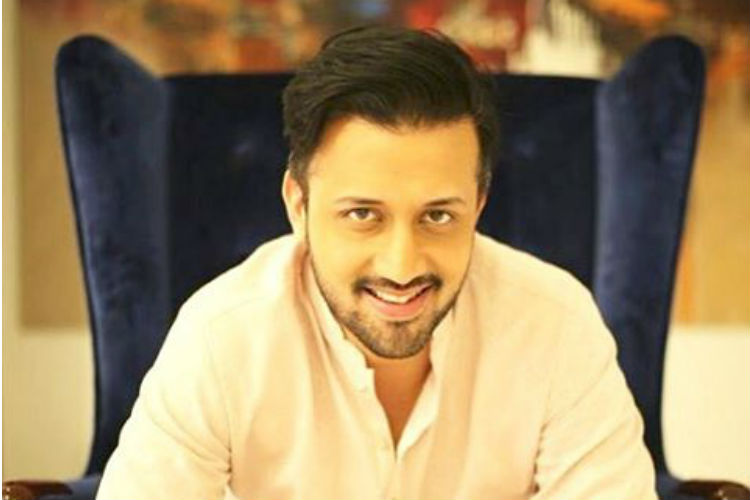 The Hindu body handed over a memorandum to Gurgaon Deputy Commissioner T.L. Satyaprakash, demanding the cancellation of the concert scheduled at the Leisure Valley HUDA ground at Sector 29. “The district administration has been hurting the sentiments of the people of the country by giving permission for such Pakistani concerts,” read the memorandum.

“Pakistan-sponsored terrorists have been killing our soldiers in Jammu and Kashmir… We will definitely and strongly oppose such events,” Rajeev Mittal of the Kranti Dal told IANS. Mittal said Satyaprakash had promised to look into the issue. Earlier, Atif Aslam had backed out of a scheduled performance here on August 27, 2016 because the organisers had not transferred the performance payment.

Pakistani artistes working or performing in India have come under attack since the September 18 killing of 18 soldiers in Jammu and Kashmir by terrorists linked to Pakistan.