The makers of the film Sachin: A Billion Dreams, based on the life of Indian cricket legend Sachin Tendulkar, have finally unveiled the trailer in Mumbai on April 13. During the trailer launch, besides Sachin, his wife Anjali Tendulkar, too marked her presence to grace the occasion.

“I had never thought that something like this will happen. I had always nurtured a dream to play for India. It was my dream since the age of 10 when I saw Kapil Dev’s team lifting the World Cup trophy. I too dreamt of lifting the cup for my trophy which was fulfilled later,” Sachin said during the trailer launch.

As soon as it was released on You Tube, the trailer went crazily viral on social media. Also, interestingly, just within 2 hours, the trailer of Sachin: A Billion Dreams had garnered more than 1 million views on Sachin Tendulkar’s official Facebook page. 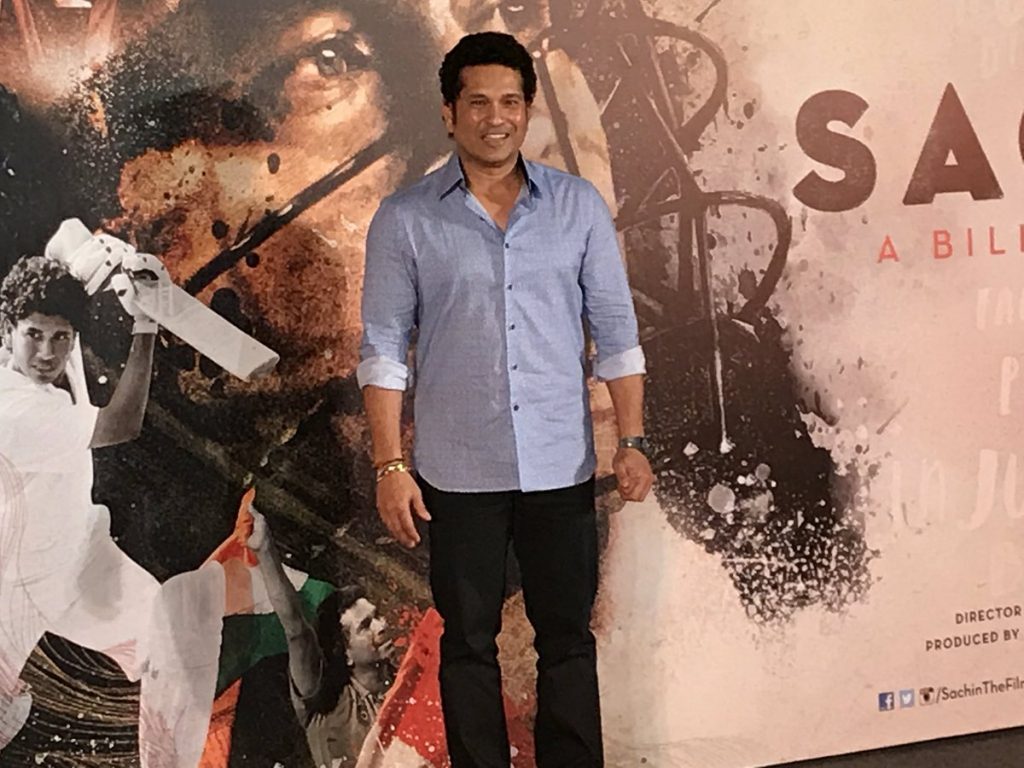 Sachin Tendulkar at the trailer launch in Mumbai (PIC Twitter) 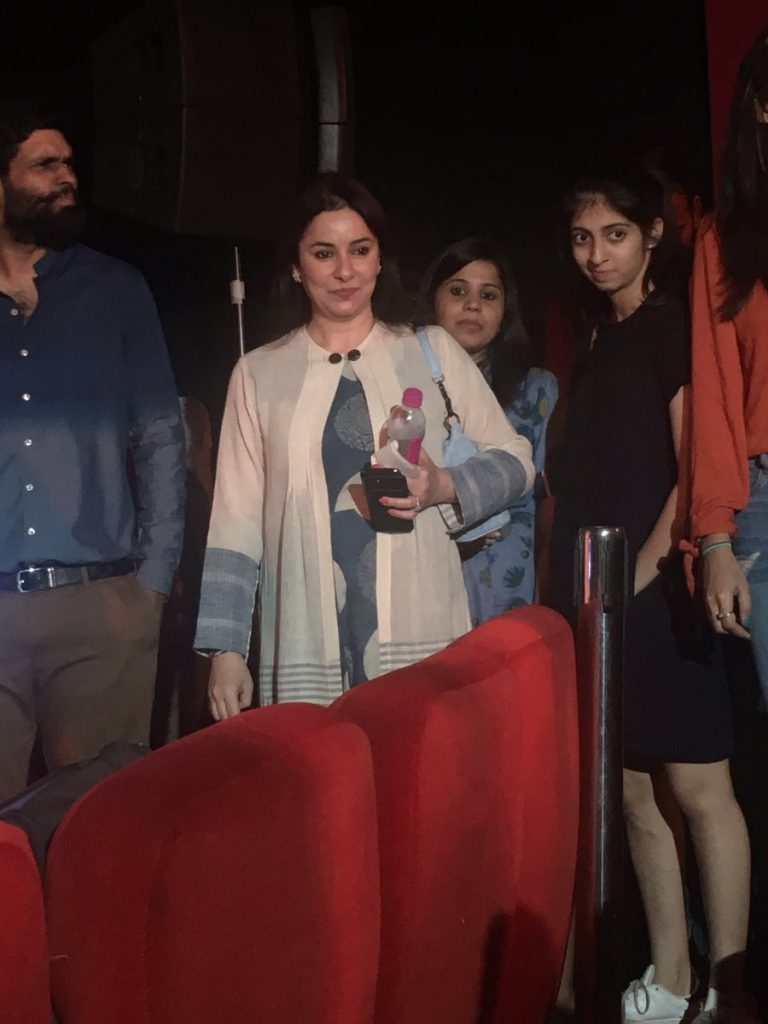 Many Bollywood celebrities like Huma Quereshi, Farhan Akhtar and Abhishek Bachchan among others took to their official Twitter handle to share their views. Let’s have a look at some of the reactions:

It’s amazing how @sachin_rt has touched all our lives in some way.. can’t wait to see this. #SachinTrailer https://t.co/2b5qw7Bv5G https://t.co/hHPvrDys0P