We all know that Bollywood is known for its glitz and glamor, but apart from this, the tinsel town is also quite popular for its controversy. While many B-Town celebrities are well known for their love affairs, the industry also witnessed some failed relationship. We have seen celebrity couples including Farhan Akhtar-Adhuna Bhabani, Hrithik Roshan and Sussanne Khan, who ended their relationship recently. Most of the divorce also ended up on a high budget, as they demanded a huge amount of money after getting a divorce. Recently, Sussanne Khan also grabbed a headline for reportedly demanding a huge amount of money with actor Hrithik. So keeping in mind the ups and downs in the life of the celebrities, here we tried to bring out a list of 7 most expensive divorces that took place in Bollywood.

1- Hrithik Roshan and Sussanne Khan: Started his relationship as a friend with Sussanne Khan, Hrithik Roshan got married in 2000. Together they have two sons Hrehaan and Hridaan. But the duo left everyone surprised with their split. After her divorce, reportedly Sussanne demanded a sum of Rs 400 crores as the alimony, however it was reported that the Krish star paid her Rs 380 crores 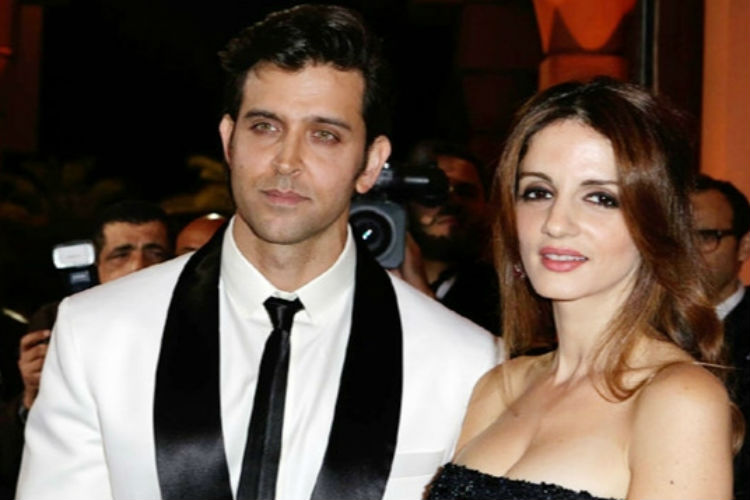 2- Rhea Pillai and Sanjay Dutt: Next we have in the list of most expensive divorce of Bollywood was Sajay Dutt. The actor married to model and television actress Rhea Pillai. She received Rs 8 crore as an alimony along with a sea-facing luxury apartment and an expensive car. 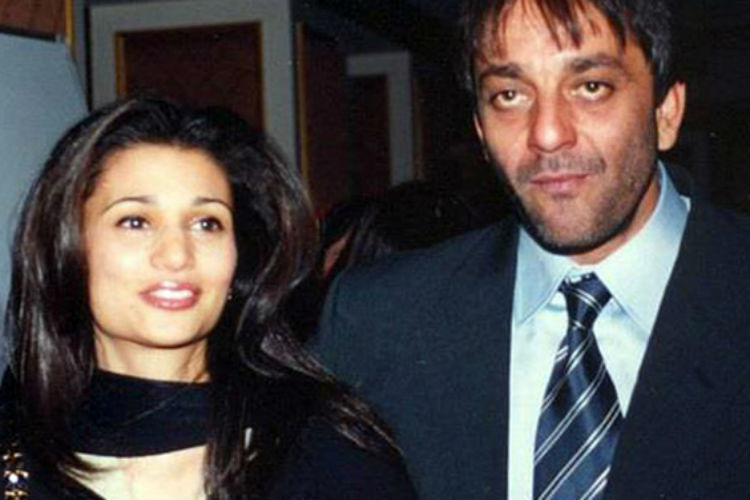 3- Karisma Kapoor and Sanjay Kapoor: The actress, who got married to industrialist Sanjay Kapur in 2003, announced her divorce in 20016. And as an alimony, she reportedly demanded a huge amount of money. It was reported that she received Rs 7 crores and Sanja is responsible for all the expenses of kids. 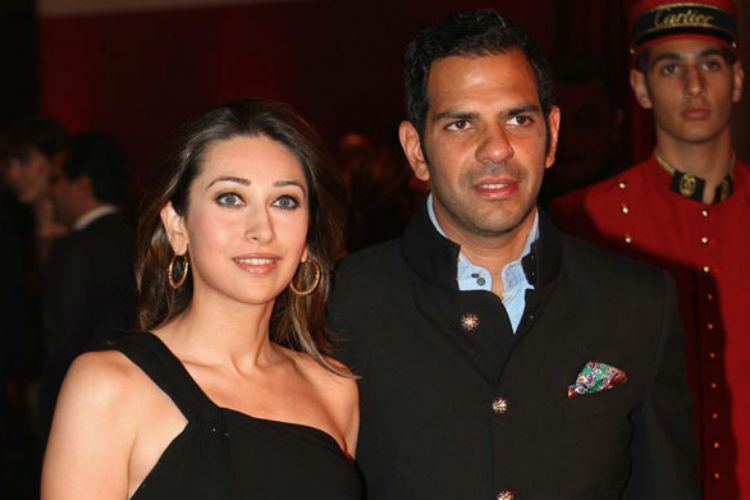 4- Saif Ali Khan and Amrita Singh: After spending 13 years together the couple got separated in 2004. And if rumours are to be believed then, Saif had to pay a huge amount of money. The amount was around Rs 5 crore according to reports. Together they have two children Sara Ali Khan and Ibrahim Khan. 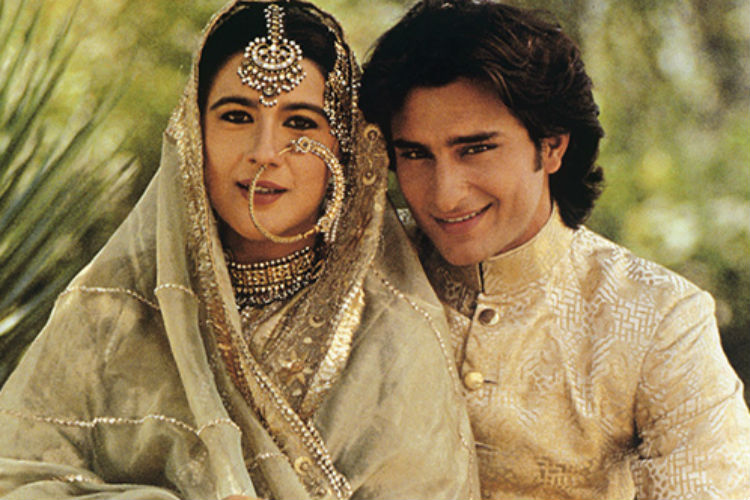 6-  Aamir Khan and Reena Dutta: Known as Mr. Perfectionist of Bollywood, Aamir Khan ended his relationship after marrying for 16 long years. The couple officially got divorced in 2002. Reportedly, the actor paid a good amount to Reena as an alimony. Together they have (Son) Junaid, and daughter (Daughter) Ira. 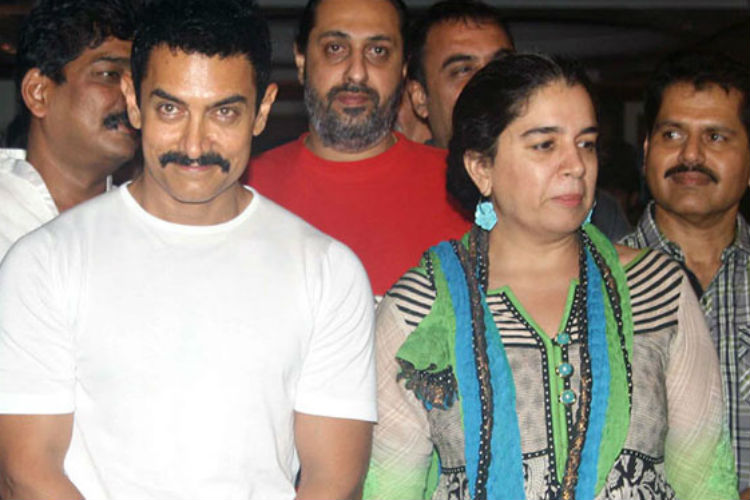 7- Anurag Kashyap and Kalki Koechlin: Met on the sets of Dev D, the duo fell in love and got married in 2011 but unfortunately after spending only two years of togetherness, the two called it a quit. They officially got divorced in 2015. It was reported that Anurag paid a huge amount to the actress, however, the amount she received remained disclosed. 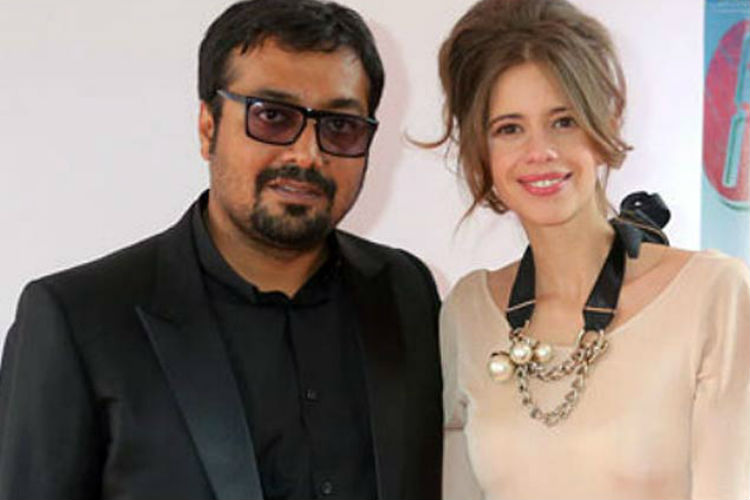 8- Farhan Akhtar and Adhuna Akhtar Bhabani- They called it a quit recently after marrying for 16years. As an alimony, she reportedly received a house, ‘Vipassana’, a sprawling 10,000 square feet bungalow in Mumbai. He also paid a huge amount of money to her ex- wife. 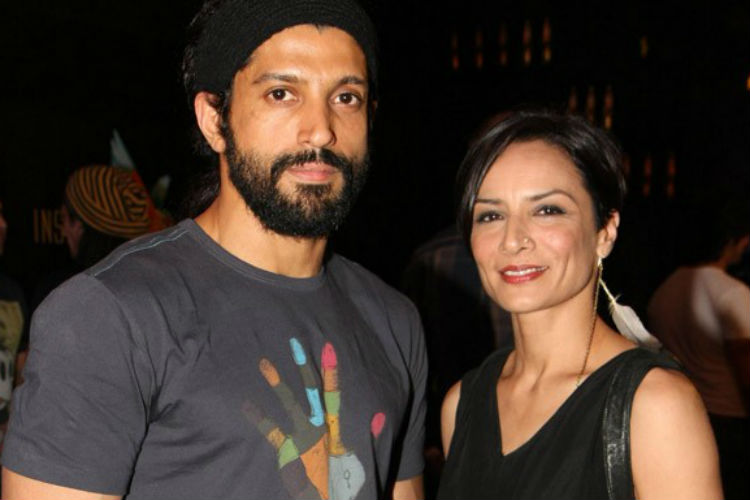