In the wake of #MeToo allegations, we have been subjected to a whole lot of atrocious apologies. But what Alok Nath said in response to the allegations leveled at him by Vinta Nanda was so jaw-droppingly insensitive that it’s basically gaslighting 101. “Kuch toh log kahenge,” Nath was quoted by ABP News, as if people were criticising his airport look of the day. And if you thought that was going to be followed by the usual “I’ve been advised by my lawyer to not speak to the media”, you’re wrong. He was only getting warmed up.

“Neither I am denying this nor do I agree with it. It (rape) must have happened, but someone else must have done it. Well, I do not want to talk much about it as for the matter if it has come out, it will be stretched,” Nath went on. We’v heard a lot of garbage in the last few days but nothing has been as obtuse as Nath’s gems of wisdom.

“However, we only have to hear to women’s stand because they are considered weak,” the 62-year-old Alok Nath continued, giving us a glimpse of how classic victim-blaming works. 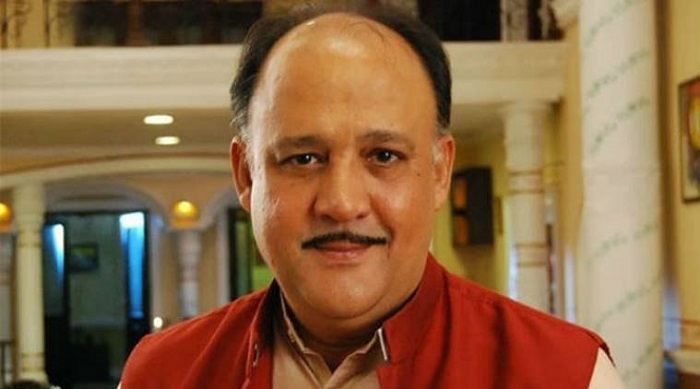 If you thought things couldn’t get any worse in this response by Alok Nath, he even went ahead and took all the credit for Nanda’s professional success: “At one time she used to be such a good friend… today she said such a big thing. In a way, it was me who made her what she is.” You made the woman who gave us one of the most successful TV shows ever? Lol, NO.

He signed off like anyone who has internalised sexism and misogyny for over 62 years: “It is useless to react on the allegations as in today’s world whatever a woman says, only that will be considered. In such a situation, it would be wrong to say anything.”

Wow. What a completely coherent thought process. You’re the victim here according to you? Did you stretch before reaching? For the record, if you want to refute the allegations, co-operate with the authorities for an investigation and get your name cleared. Until then, please keep your casually misogynistic responses to yourself. And maybe do some pretend puja-paath, like you do in the Barjatya movies. God knows, you’re going to need it.