An elated Akshay Kumar received the National Award for his performance in Rustom yesterday. Being felicitated by the President of India was obviously a surreal moment for the star and he said no amount of criticism could taint this moment for him. After the award was given to him, Akshay said he truly deserved this award.

This is probably the first time that Akshay has spoken on the criticism that his win received. Not being the one to blow his own trumpet, Akshay remained quiet on the matter for long. But yesterday when he received the award in presence of his wife Twinkle Khanna and son Aarav, Akshay said that he never felt this humbled or light.

Speaking to Hindustan Times after the event, Akshay said, “Nothing can taint this moment. Our country and its people deserve their voice and their opinion. Just like I know I deserve this award. I’ve never felt more proud of my efforts than I do today. No amount of cyber bashing will ever change this day for me. In fact, it has been quite entertaining listening to people get their knickers in such a twist about something over which I had no control.”

Akshay added that he was thankful to everyone who supported him or bashed him, as without then he wouldn’t have got where he was. 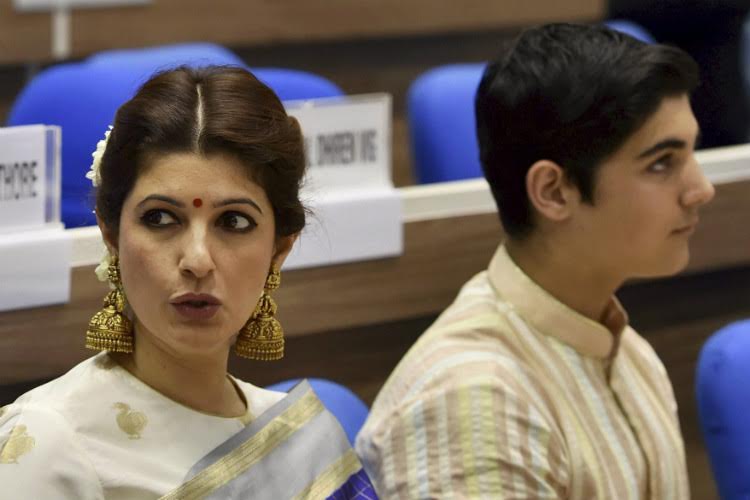 The star has been currently voicing his opinion on a range of issues. Ahead of the felicitation, he posted a video urging people to talk about stress and not resort to steps like suicide. When questioned about this, Akshay said all these issues are really close to his heart.

“In my eyes, the whole idea of becoming famous and successful was that one day, with the power I’ve created by doing my job well, I’d be giving back in as many ways as possible,” he added

Akshay is currently busy filming for R. Balki’s Padman that is produced by his wife Twinkle Khanna.