The makers of the Alia Bhatt starrer ‘Dear Zindagi’ have released the breakup song of the film titled ‘Just Go To Hell Dil’. It’s time to move over Anushka Sharma’s ‘Breakup Song’ in ‘Ae Dil Hai Mushkil’ as Alia’s song is going to be in everyone’s playlist. We all have been through turmoils in our relationship, we have tried things to get away from the feeling but Dear Zindagi’s latest song is the perfect handbook for handling breakups.

The slow track is enriching and the soulful voice of Sunidhi Chauhan expressed the feelings in the best way. Not once but twice has Alia Bhatt undergone this feeling in the film. It seems that both the time Alia Bhatt faced a bad heartbreak from Angad Bedi and Kunal Kapoor in the song. From dancing to crying and breaking things, Alia Bhatt tries her hands on every possible way to calm her mind but in vain. But possible after meeting Shah Rukh Khan (Jug) things start to change for Alia Bhatt. 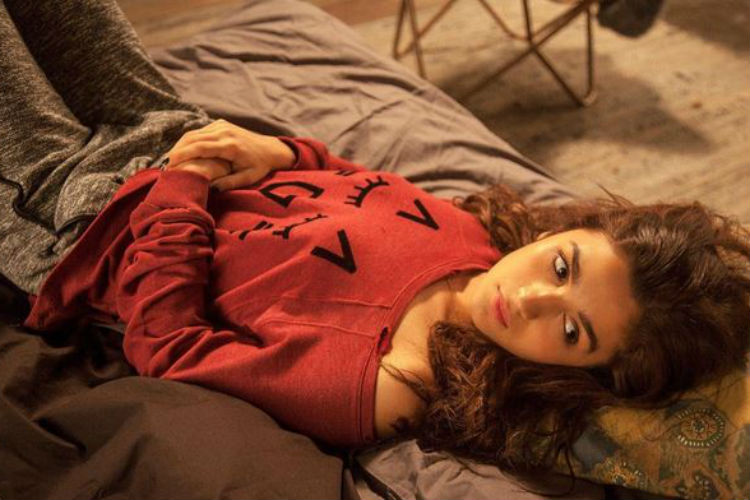 Alia Bhatt shared the picture on her Instagram account and by the looks of it, she is letting go of her emotions. The music is beautifully penned by Kausar Munir. ‘Just Go To Hell Dil’ is composed by Amit Trivedi. Fans are eagerly looking forward to ‘Dear Zindagi’. The teasers and the songs of the movie have already raised the excitement level among the audience. Besides that, the pairing of Shah Rukh Khan and Alia Bhatt is one of the highlights of the film. This is the first time they will be seen sharing the screen space. 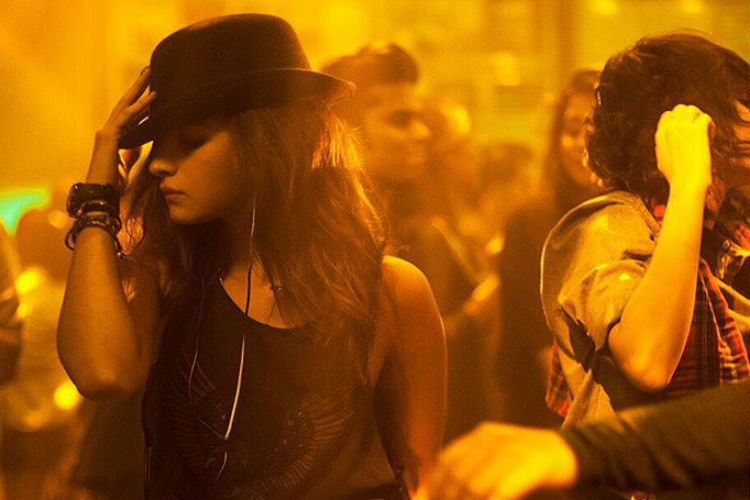 A couple of days ago, The Red Chillies Entertainment shared the Dear Zindagi Take 3 teaser which displayed the awesome equation between Jug and Kiara. The teaser was titled ‘Love.Breakup.Repeat’ and it talked about how there is more to life than just relationships. It also answered all the questions to why she hates relationships in the film.

Gauri Shinde’s breezy take on life through the eyes of Alia who works as a Director of Photography is central to the theme of the film.

Must See: Behind the scenes: Alia Bhatt is a DOP in Dear Zindagi, a rare job for women in the film industry [WATCH]

Alia and SRK’s ‘Teaser 2’ titled, ‘Always Recycle’ was well received by the fans as well.

The first song of the film ‘Love You Zindagi’ had some adorable moments between SRK and Alia Bhatt. Their cute conversations took our hearts away!

Must See: Decoding some cute moments of SRK-Alia from ‘Love You Zindagi’