Golmaal Again has taken a magnificent start at the Box Office as the film raked in approximately Rs 34 crore on its opening day. While Ajay Devgn’s comic entertainer has fared exceptionally across India, in Gujarat, the film has set an all-time record by beating Baahubali 2 collections. The contributions from Mumbai and Gujarat territory are around Rs 14 crore, which is unbelievable considering the film got merely 50% shows at multiplex chains like PVR, Cinepolis, and Inox.

Unlike other films from the Golmaal Franchise, which primarily do well in Mumbai and Gujarat, Golmaal Again has taken a strong start even in the North Indian belt as well with Delhi/UP contributing approximately Rs 7 crore towards the opening day number. 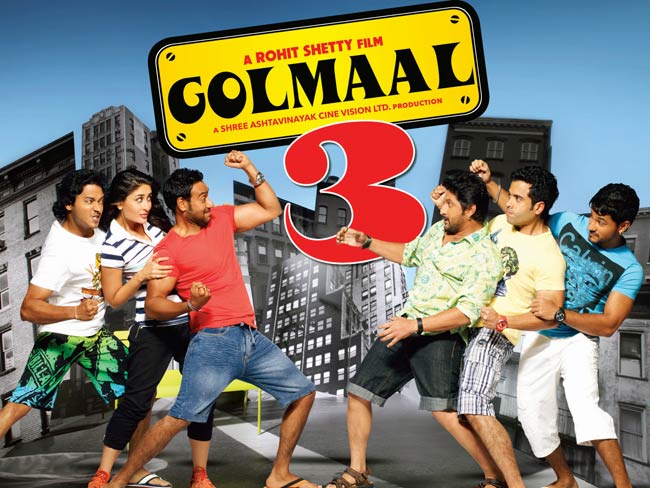 The Rohit Shetty directorial has emerged the biggest opener of all time, surpassing Singham Returns, which raked in approximately Rs 32 crore on its opening day. The film has also recorded the biggest opening of 2017 by surpassing Salman Khan’s Tubelight (Rs 21 crore) and Shah Rukh Khan’s Raees (Rs 20 crore).

Had the film got proper showcasing at national multiplex chains, the opening day number would have definitely crossed the Rs 40 crore mark because of the overwhelming occupancy. 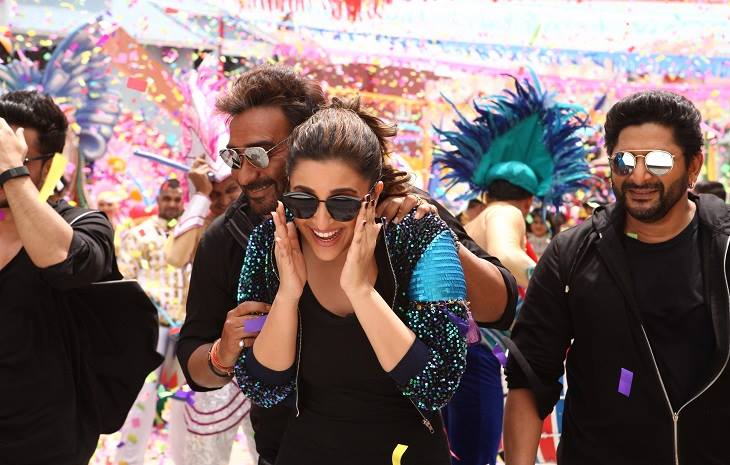 Ajay Devgn, Parineeti Chopra in a still from Golmaal Again

The critic reviews are mixed, however, the audience response is out and out positive which should ensure a steady run at the Box-Office. Given the massive initial response, looks like Rohit Shetty and Ajay Devgn have delivered that much-needed smash hit at the Box Office.