Ace comedian Kapil Sharma has been lately grabbing news for all the wrong reasons. His tiff with long time friend and colleague Sunil Grover have been the talk of the town. It all started when Kapil came at loggerheads with Sunil on a flight when he abused his co-star for eating dinner before him. Things escalated when Kapil Sharma in an inebriated state allegedly abused and slapped Grover, who plays the much popular Dr Mashoor Gulati and Rinku Bhabhi on the weekend show. But this is not the first time when he has landed himself in a soup. Since last one year, Kapil has been surrounded by a lot of controversies.

From his sudden outbursts on Twitter to people showcasing their dissent against the funny man, the laughter challenge champion has seen it all. Here are a few controversies that Kapil Sharma would definitely like to forget in his not-so-forgetful career. 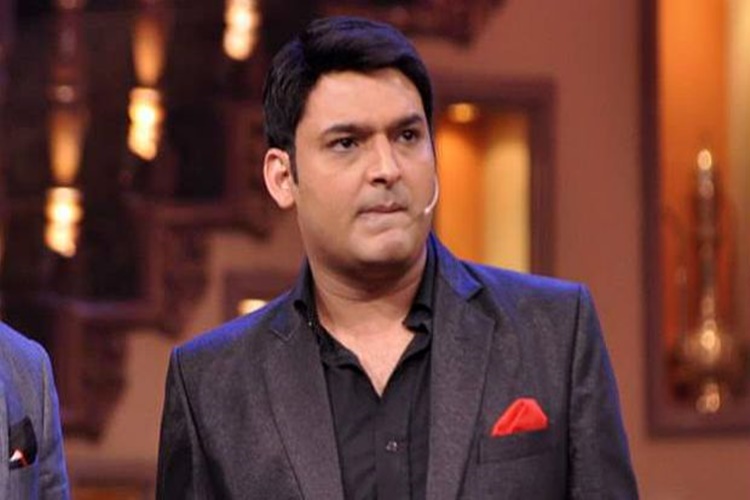 Kapil Sharma once took to his Twitter account and took a dig at Narendra Modi by saying that he paid nearly 15 crores income tax and still he has to bribe the BMC office. The issue later escalated to another level when BMC recognized that unauthorized construction was done by Kapil on his property. Later on, that part was demolished by the authorities.

This is what he said in a tweet, “I am paying 15 cr income tax from last 5 year n still i have to pay 5 lacs bribe to BMC office for making my office @narendramodi.”

He further addressed the PM by saying, “if these were his ‘Achhe Din’?”

Fans were in for a shock when Kapil Sharma declared that he won’t be continuing his show Comedy Nights with Kapil on Colors channel. The dirty linen was washed in public when the exchange between CEO and Kapil came on the forefront. The star alleged that preferential treatment was given to Krushna Abhishek’s Comedy Nights Bachao. This also led to a fall out between Kapil and Krushna.

When Sunil Grover left Comedy Nights with Kapil, people missed Sunil a lot. Reports started doing the rounds that Sunil left because of the payment that he received. Later on, Sunil himself admitted in an interview that he left the show as he wanted more money.

Kapil’s funny antics do crack people but there have been times when people did not like what he said. When Kapil made fun of Rochelle Rao who was portraying the role of a nurse. This did not go well with the Amritsar nurse association which filed a complaint against the Kis Kisko Pyaar Karoon actor.

Time and again, Kapil has hogged a lot of limelight for his controversial acts and statement. We hope that Kapil exorcise the demons of his life.