The Superstar of India, Amitabh Bachchan turns 74 today. Big B started his career in films with Saat Hindustani in 1970s and faced many flops post changing the face of Hindi film industry. 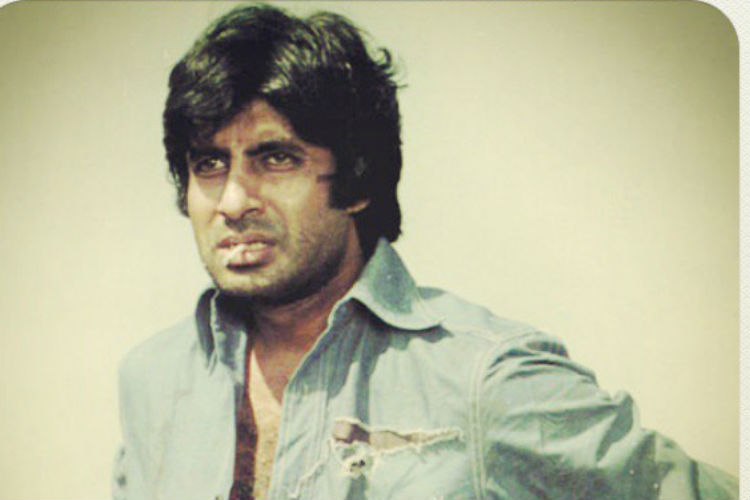 Amitabh’s character ‘Vijay’ grabbed many National Awards as the best actor. He was also honored by the Government of India with the Padma Shri award in 1984 and later received Padma Bhushan award in 2001. 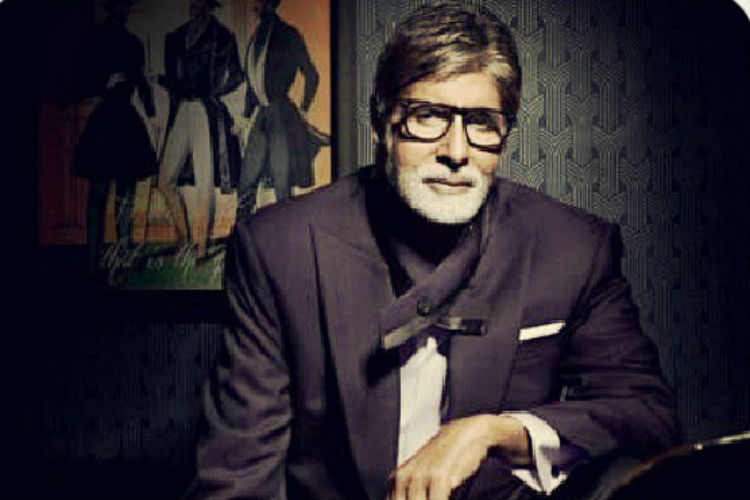 Big B gave some of the super hit films and has appeared in almost 200 films. He was referred to as ‘the angry young man’ of Bollywood. The actor has featured in almost all type of films. He has faced a lot of ups and downs during his entire Bollywood career. Here is his timeline up till now: