The entire Game of Thrones fandom is still raging over its final season. While some are determined they could’ve done a better job writing the ending, the others are already starting to move on in a shocking turn of events.

But there is another fraction, the ones who fell in love with the series with the books. They’re willing to patiently wait for the final books in the ‘A Song of Ice and Fire’ by GRR Martin, even if that takes another decade or so. They, like Bran, have attained a level of zen where they simply do not care about what happened on the show because ‘half the characters never made it there anyway’. 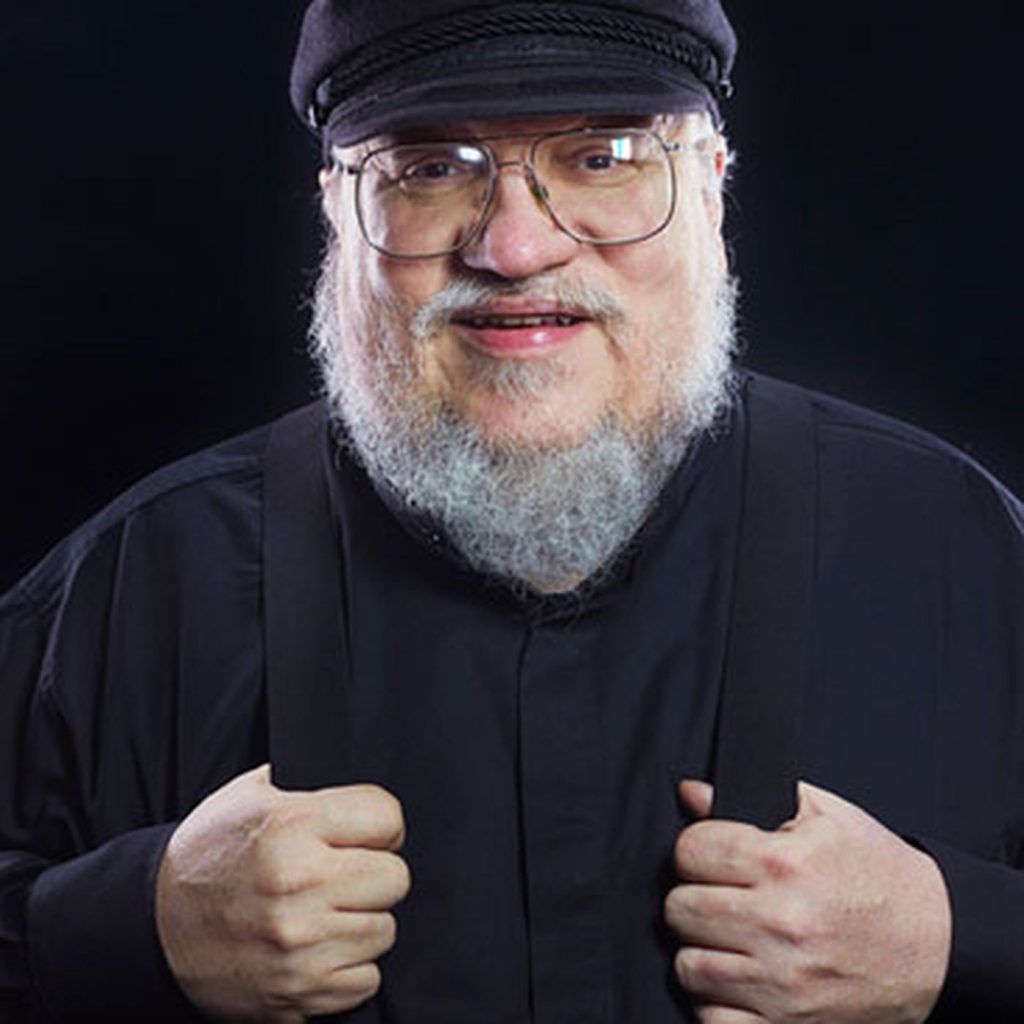 ‘So helpful that was Martin,’ we can almost hear some of you exclaim! But cut the man some slack?

Martin also mentioned how he’s working on eight shows, a video game and a bunch of other things in addition to writing the final books. We can sense your worry. Wouldn’t all this distraction delay the release of the books even more? But again, cut the man some slack. 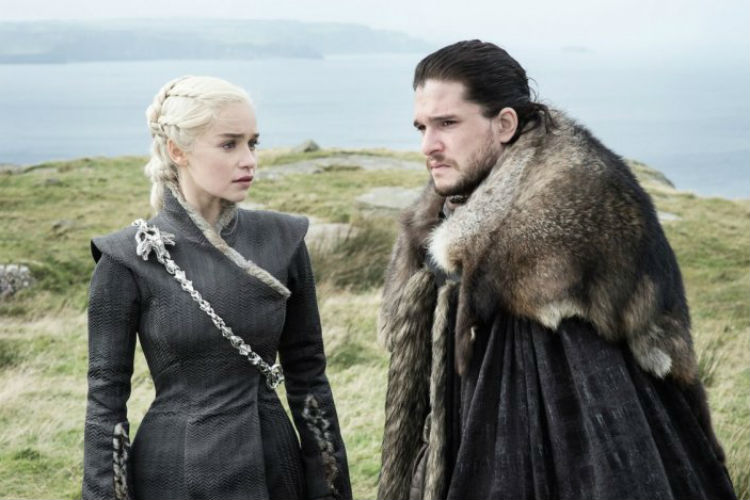 With a mysterious statement, “there will be unicorns… of a sort,” Martin also added that he is totes game for more friendly, misguided outrage on the internet regarding the ending, “Book or show, which will be the “real” ending? It’s a silly question. How many children did Scarlett O’Hara have? How about this?  I’ll write it. You read it. Then everyone can make up their own mind, and argue about it on the internet.”