You read that right. Headline-grabber, controversy-creator and ex-CBFC Chief Pahlaj Nihalani, is producing (and possibly directing?) a film called Rangeela Raja. The film will see Govinda play a character living the extravagant life of the ‘king of good times’ a la Vijay Mallya, who Nihalani also labels as ‘the biggest scamster of our times’ (and not Nirav Modi?).

The man responsible for stellar, bootlicker interviews like these, while he was still the CBFC Chief, is loving it that his name, the diminishing stardom of Govinda and the sensationally ‘anti-national’ name of Vijay Mallya is being sandwiched into one flashy headline.

In case you’ve forgotten, the human barometer of sanskaar in Bollywood films, who removed words like ‘intercourse’ from films, banned films that spoke about videshi problems like drug addiction, has produced films like these. This song has lyrics – Khada Hai, Khada Hai… Khada Hai. (I kid you not!)

Also, as soon as he stepped down as the CBFC Chief, the first film he became a lines producer for, was this one 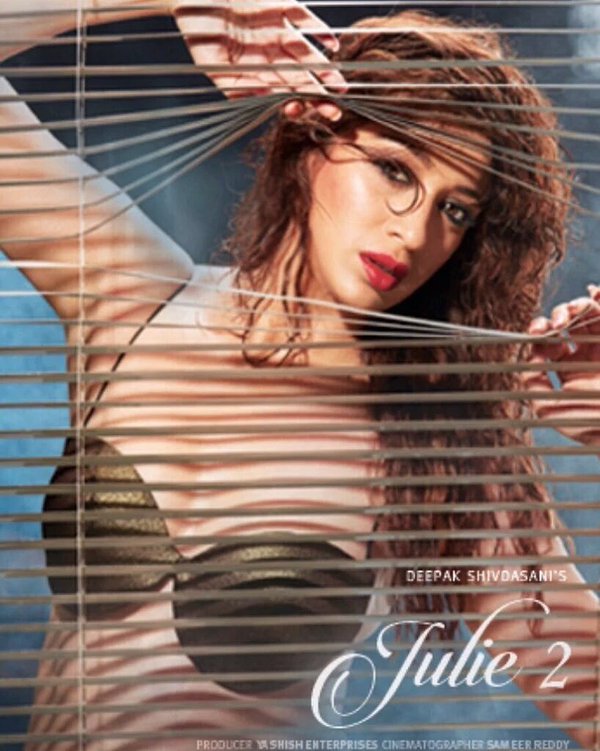 Which he maintained was a clean, family entertainer.

Yes, he claims that even about his latest film with Govinda. In his own words, the film will have ‘action, comedy, drama and will be an out-and-out family entertainer’. The man with the credibility of a gold fish also said, that this film would see Govinda in a never-before-seen avatar. Of course.

After a bunch of small character roles, Govinda seems to have become fed up of not playing the ‘hero’ anymore. And which is why he’s sticking to these shady films with even shadier characters. And it’s a real abomination, because this is the exact thing he parodied in Saif Ali Khan-starrer Happy Ending.