Throners are ready for winter to arrive in the middle of April and everyone has their theories about who will eventually get to sit on the Iron Throne. The stakes are higher than ever because when you play the game of thrones, you win or you die and there are plenty who are going to die this season.

Some believe Jon Snow, aka Aegon Targaryen, the rightful heir to the Iron Throne will reign along with his aunt/paramour Danaerys Targaryen. Others are convinced that everyone will die and the White Walkers will take over. Both very legit fan theories that might just come true, but that cannot stop the rest of us from rooting for the unlikely underdogs. As far as worthy contenders for the throne go, Sansa Stark is the one we are low-key championing. If the night is long and full of terrors, then Sansa has so far survived a harsher winter than many. 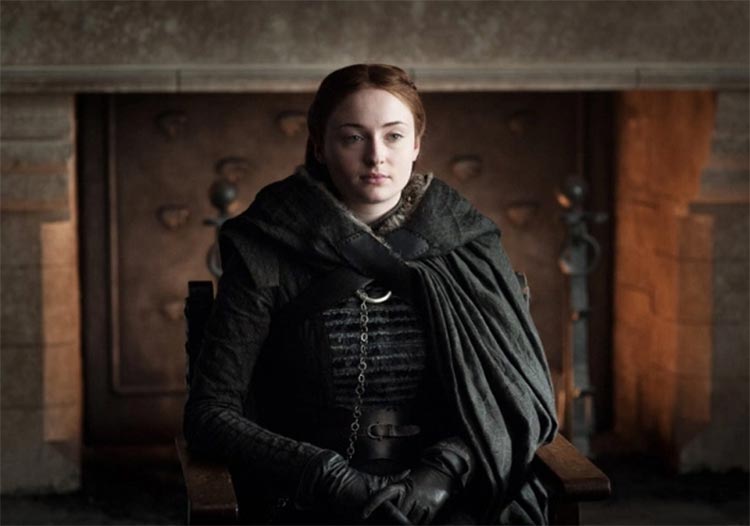 The study done by researchers from Macquarie University, Australia, actually partially supports Sansa winning the ultimate game of thrones. Well the research reviewed the important as well as irrelevant deaths that occured in Game of Thrones over the last seven seasons and came to the conclusion that your chances of surviving till the end in Westeros increases if you’re a highborn woman with ever-changing allegiances.

Sansa has come a long way from being a hyperfeminine, googly-eyed teenager with dreams of marrying the King someday. To put it gently, the same girl who left Winterfell for King’s Landing in season one, is not the one who returned to the North eventually. She changed her allegiance multiple times too over the course of the seven seasons – from the Baratheons to the Lannisters to Littlefinger to House Bolton…and to House Targaryen in the upcoming season. 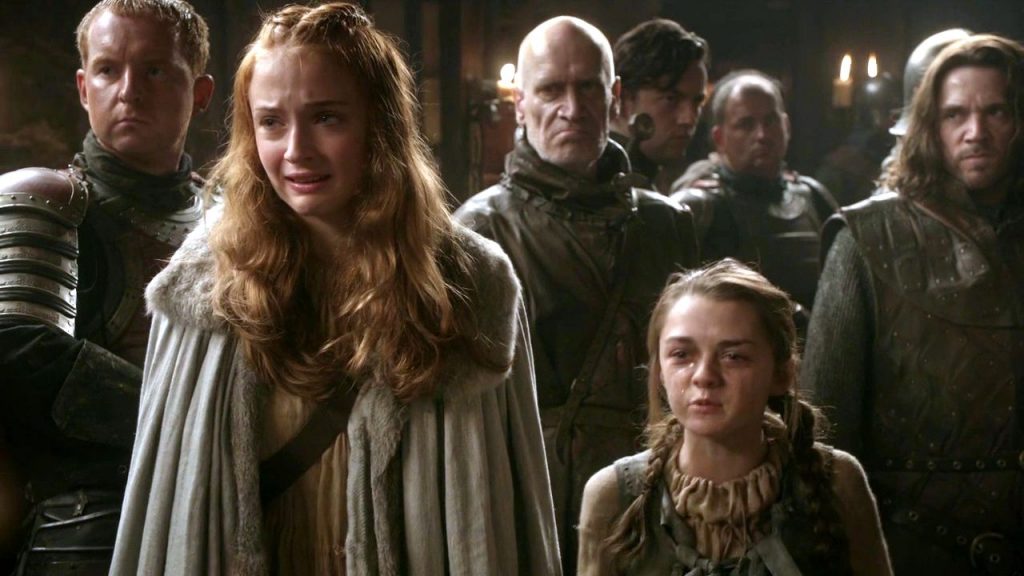 Sansa’s character trajectory has been the harshest of all the Stark children, given where they all started from. Arya was always supposed to be a fighter; Jon had his own issues what with being a bastard and knowing nothing; Robb paid the ultimate price for being way too upright and ethical in a world that’s anything but. Rickon being the youngest, never really counted for much and Bran is officially the three-eyed raven now. Sansa is technically the eldest surviving Stark, so if not the whole of Westeros, at least the North belongs to her.

It was Sansa’s brutal journey from the moment she left Winterfell to the day she saved her brother in the Battle of the Bastards that shaped her to become someone who knows what it takes to rule. She has grown, and how. 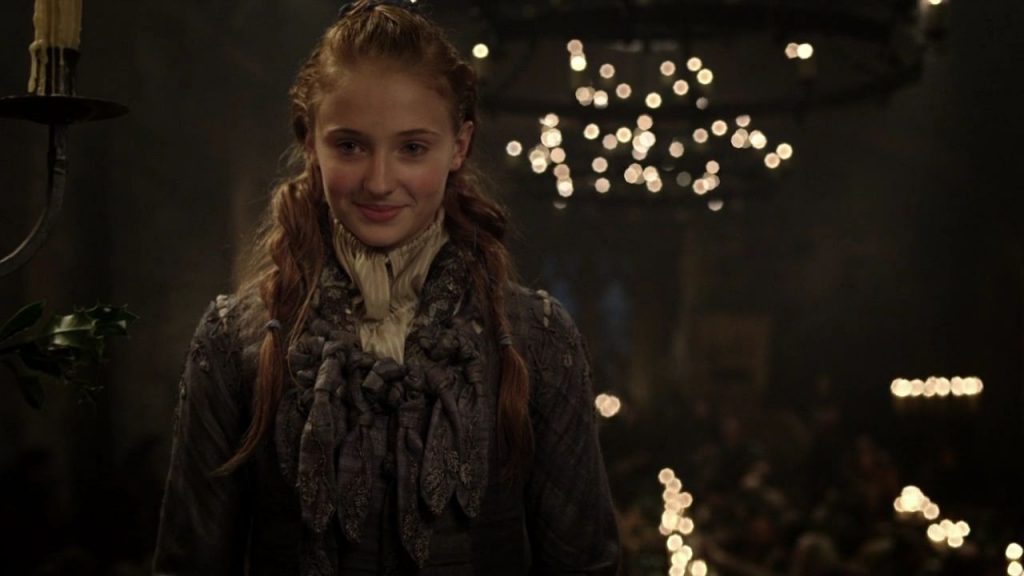 Unlike Cersei and Danaerys, Sansa doesn’t think it is her birthright to rule nor does she make rash decisions. Unlike Jon, Ned, and Robb, she isn’t blinded by a misplaced sense of honour. Unlike all the other apparent successors to the throne, Sansa is wise, cautious, pragmatic yet genuinely kind when needed. She survived when all the odds were stacked against her. She survived even though she had zero tools of survival – no magic, no swords, no dragons, no wildfyre.

Sansa was supposed to be the weakling of the Stark family. But a weak person could have never survived the kind of trauma she did before becoming the Lady of Winterfell. She is not a mere victim. She is a survivor. Even after being put through unimaginable hell, Sansa has emerged as a hardened leader. The Starks have protected the Realm, from the North, for far longer than the other existing families who are rushing in to lay a claim on the throne.

In the very first season, Sansa had pleaded with her mother to convince her father to accept Robert Baratheon’s proposal to wed her to Joffrey, who was meant to be king then (simpler times). Her reasoning was, “It’s all I’ve ever wanted: to be Queen.” If she does become the Queen now, it will be a far more substantial realisation of her childhood dreams. And Arya can become the Commander of her Queensguard. Now wouldn’t that be the kind of fairytale ending for Sansa stans?