Well, which Game Of Thrones (GoT) fan would have thought that things would come to this?

Creators David Beinoff and DB Weiss (D&D), who dazzled the audience with close to six seasons of near-perfect television, are being trashed by many for the way they’ve decided to wrap up the show’s final two seasons. So unhappy are fans by the show’s eighth and final season, that now, when you google ‘bad writers’ one of the pictures on page one of the search results is of the D&D duo. 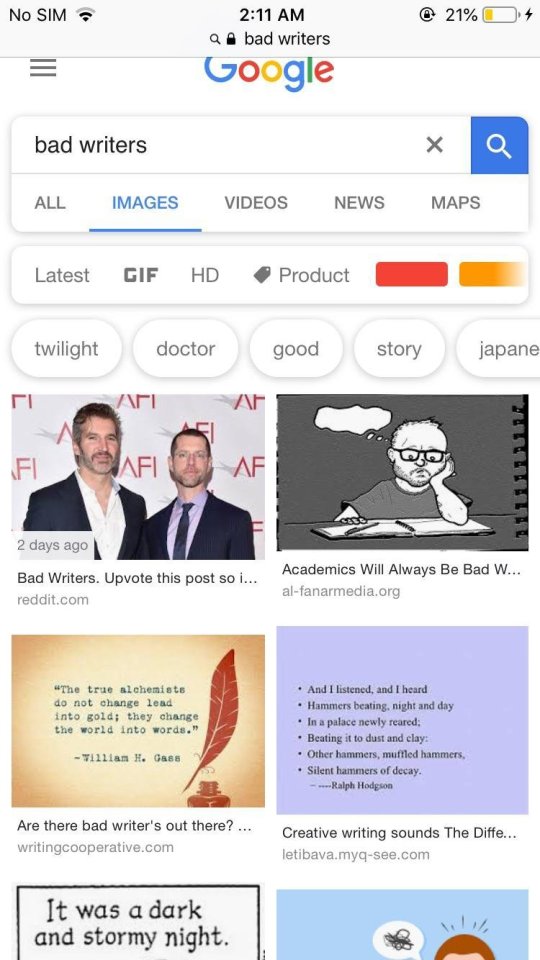 The phenomenon is called ‘Google Bombing’, where fans on a Reddit thread (r/freefolk) have resorted to upvoting a post so that the duo’s picture pops up when you google ‘bad writers’. After the divided reactions to the show’s last two seasons, many have been left wondering as to why did things need to speed up all of a sudden?

Around the conclusion of the sixth season, Warner Bros announced that the show would come to an end after the eighth season. Once that happened, we saw the writers abandon GoT’s usual languid pace in favour of unnecessary contrivances. Many fans are furious with the way the creators have gone about the arc of Daenerys Targaryen’s arc as the ‘mad queen’ – which has even been termed ‘irresponsible’ by some. 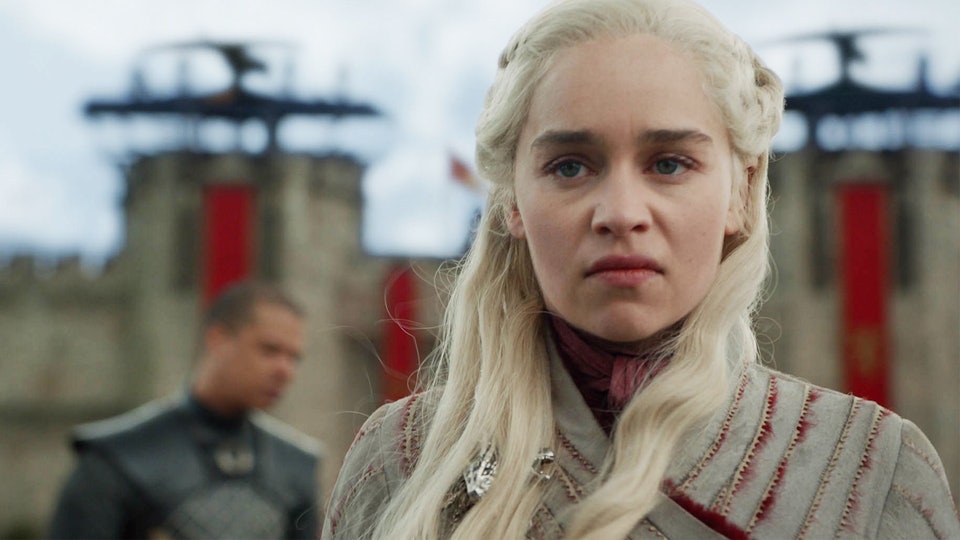 The duo are being held up to the show’s high standards from the first few seasons, that smartly subverted gender norms and made crisp statements about gender politics (even in its fantastical realm). Many are also unhappy in the way the creators ended Brienne’s watch by showing her pining over a man, especially after an episode where she gets bestowed with a ‘knighthood’ – an honour reserved only for men in Westeros.

The last two seasons have been lost in fan service – where characters reunite, true identities are revealed and romances turn bitter. For a show that has earned a majority of its fans with its fearlessness to bump off favourite characters, the last two seasons have turned out like stale soap-operas. Taking place within the confines of the familiar fan theories, the showrunners probably ran out of aces up their sleeves. With the nerdy details that D&D exhibited in the show’s first few seasons, fans are horrified at the latest season’s inept writing, that some have labelled ‘bad fan-fiction’. To be fair, among GoT’s devoted fans worldwide, even the bar for fan-fiction is pretty darn high. 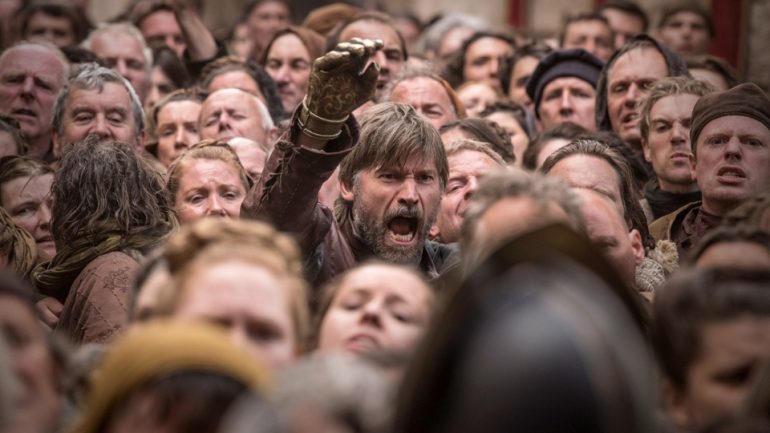 Another reason for adverse reaction from a majority of the fans could be that the finale comes only a few weeks after Avengers: Endgame. Serving as a conclusion for more than 22 films spread over 12 years, Marvel came up with the ultimate farewell fest for the fans. Even amidst some wonky time-travel theories, Endgame managed to pack an emotional punch for the conclusion of the Avengers films. GoT fans (a lot of them also Marvel fans) were probably hoping for a similar farewell, that appeals to heart even if it doesn’t necessarily make sense to the head. Now D&D have done something that most fans didn’t think they were capable of (around Season 3 or 4) – be underwhelming. And that’s why they’re at the receiving end of the fan’s wrath on the Internet.

Can they redeem themselves with the show’s finale? The expectation is so low, they actually might. As one of the ‘vintage’ D&D fans, that’s a shocking thing to write.