TV’s most prestigious awards, Emmys,  announced winners in more than a 100 categories (most of them technical) on Saturday and Sunday evening. Given that we’re living in the golden age of TV/streaming, it’s already established that it is going to be a tough fight.

Here are the five biggest winners from the announcements that took place over the weekend:

1. Game of Thrones
Entering the 2019 Emmys with a record 32 nominations, the final season of HBO’s flagship show, Game of Thrones, took home 10 wins. The polarising final season, which inspired petitions from fans to entirely redo the whole season, won majorly for ‘The Long Night’ – an episode that saw the Army of the North take on the Night King. Critcised for being ‘too dark’, the episode later found its admirers too, who marvelled at the painting-like cinematography and Ramin Djawadi’s score. 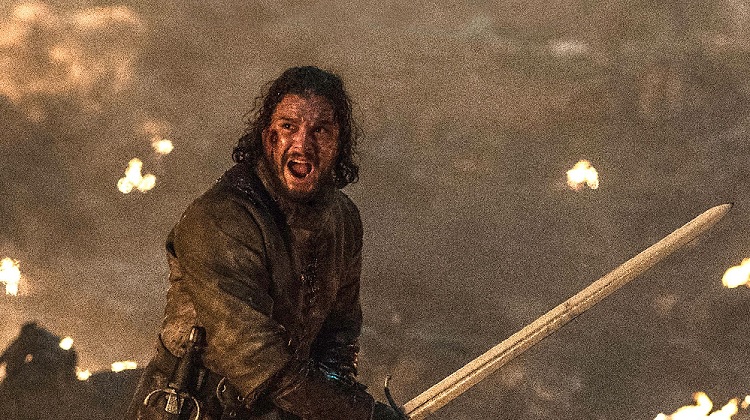 2. The Marvellous Mrs. Maisel
One of Amazon’s most unanimously-loved show, features quite high in the list of Emmy winners. Over the weekend, the second season of The Marvellous Mrs. Maisel won in six categories. The show, that primarily charts the journey of a woman discovering her potential as a comic on stage, went on to win for its guest-performers Jane Lynch and Luke Kirby. 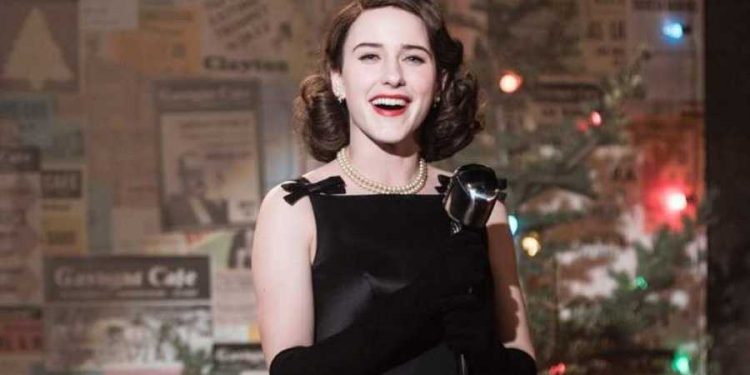 3. Chernobyl
Craig Mazin’s acclaimed mini-series, which was said to be based on facts of the nuclear disaster that took place in the erstwhile USSR, gathered seven wins. Hailed for its immaculate production design (for recreating Ukraine of the 1980s), the show swept the categories of VFX and cinematography, also picking up an Emmy for Hildur Guðnadóttir’s haunting score in the episode 1:23:45. 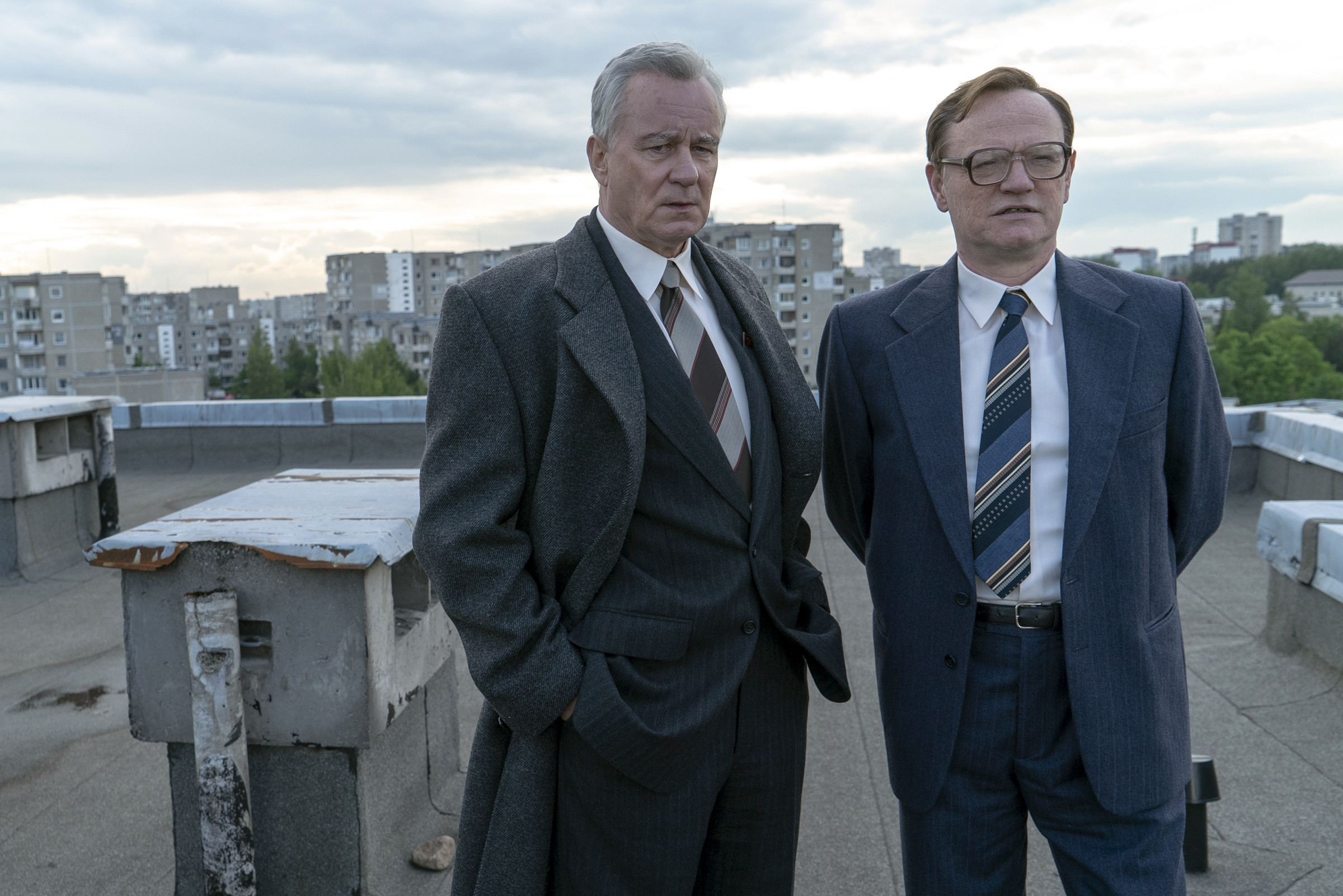 4. Queer Eye
Fast emerging as one of the most popular shows on Netflix, Queer Eye bagged the Emmy for the Best Reality Program on the web, along with three other wins. A reboot of the 2003 show Queer Eye For The Straight Guy, the series has gone on to become a thundering success during its tenure of four seasons on Netflix. The show follows a team of gay professionals (calling themselves the ‘the fab five’) performing a makeover for a heterosexual man by revamping his wardrobe, offering grooming tips, alternates for a better lifestyle and food.

5. Free Solo
Nat Geo’s documentary that picked up the Oscar earlier this year, won in all seven categories. A film about Alex Honnold’s free solo-climb of the El Capitan, the director-duo not only strategise about how they’re going to film the act of history being rewritten, but also struggle with the demons of becoming an obstacle in their friend’s way. Leaving you breathless in the film’s final stretch, the documentary also tries to decode Honnold’s awkward social manners. And goes on to correlate that to his champion ways, when he’s stuck between a rock and a hard place… thousands of feet in the air.

The Emmys for the most eagerly anticipated categories (Best Drama, Best Mini-series et al) will be announced on Sept 22, 2019.