Much to fans’ excitement, the deleted and extended scenes from Game of Thrones season 6 were released as part of the DVD set on November 15. I guess it’s time to do a Game of Thrones marathon, again. Season 7 seems to be millennia away anyway.

Deleted scenes are never easy to handle. Either they’re bad, which ruins the excitement or, they’re good, which makes us question why they were excluded from the show in the first place. And, from the looks of it, we’re all going to be experiencing the latter emotion. Apart from an extended scene of Jon Snow’s death at Castle Black, where there’s not much to see, there are some other new and exciting scenes. 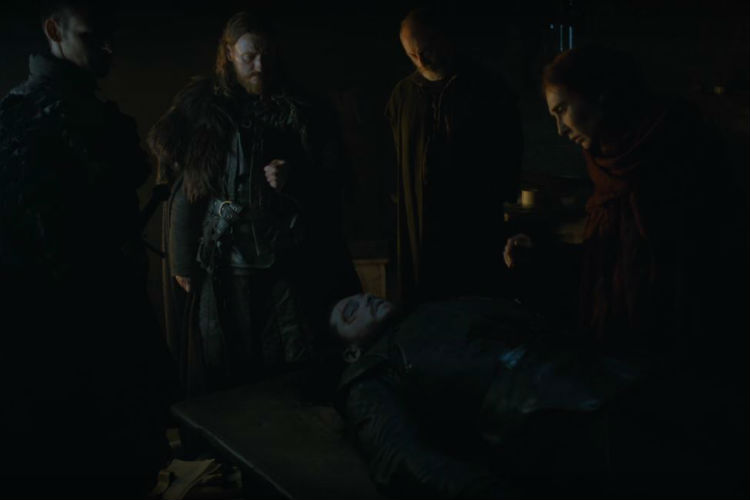 In one of the scenes, we see Olenna Tyrell bashing her son Mace, who happens to be Cersei Lannister’s Master of coin. The self-proclaimed ‘Mistress of getting my grandchildren out of bloody prison‘ dishes out some nasty mama-level scolding to her son for being away from King’s Landing while Margaery and Loras were held prisoners by the High Septon. It’s a shame this scene had to be deleted from Game of Thrones. 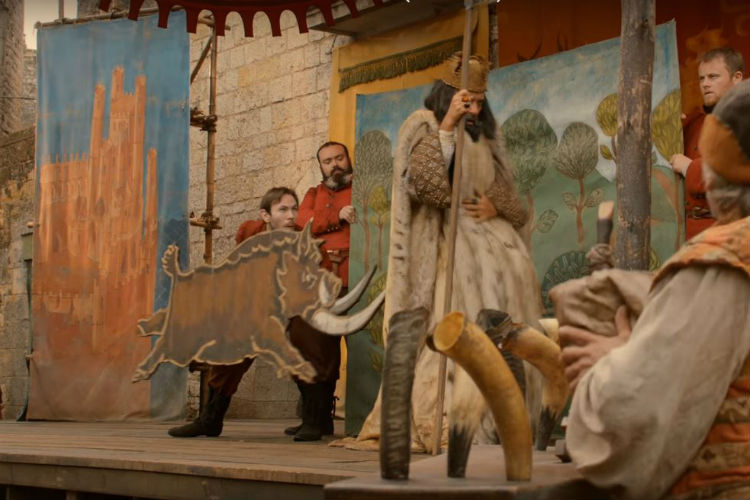 Across the Narrow Sea, in Braavos we see Arya Stark as she first laid her eyes upon Lady Crane, a woman she is supposed to kill for the Faceless Men. Not only do we get extended scenes from the play including the wild boar attacking King Robert Baratheon but, Game of Thrones also took a dig at itself in the play. Two women who are standing in the audience next to Arya criticise the play saying, “Violence and profanity. How original…” It’s safe to say that the play is nothing in comparison to the real show when it comes to those two features. Arya, like the badass she is, shuts them up by advising them to leave instead. 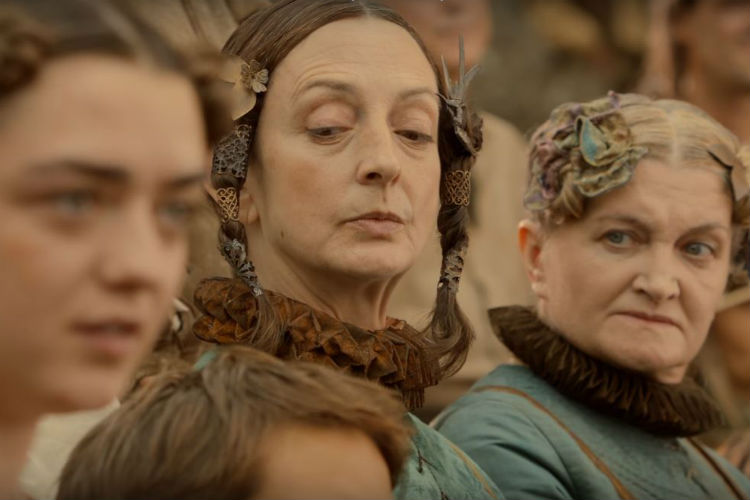 Next, we see the same two women mocking Eddard “Ned” Stark in the play. I guess it should have been them on Arya’s list except for Lady Crane. Remember her? 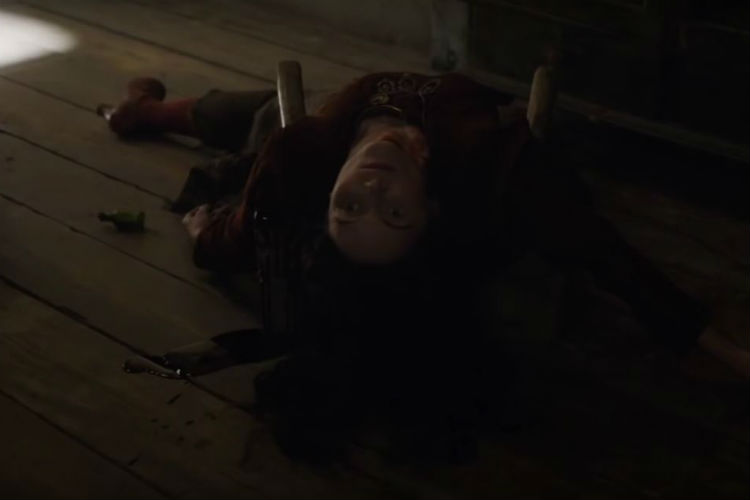 Although the worst part is that there’s no mention of little white Dany from Essos. Or is it a good thing that her scenes didn’t get cut? Anyway, these scenes will certainly get you through the mind-numbing wait until Season 7 comes out.