Tiger Shroff’s new photo where he can be seen flaunting his flexibility has taken the social media by storm. This has resulted into hilarious photoshops. We all know how Tiger Shroff is known for his level of fitness/flexibility. The way he stretches his body makes everyone joke that he probably does not have joints. The actor has a huge fan following and apparently this is one of the reasons that even his single photo garners a huge audience reaction.

We love you Tiger, but hats off to all the creativity of people who have come up with some super cool memes and photoshop photos. Among the many, that caught our attention, the meme on Tiger Shroff as clock needle of the wall clock left us in splits. 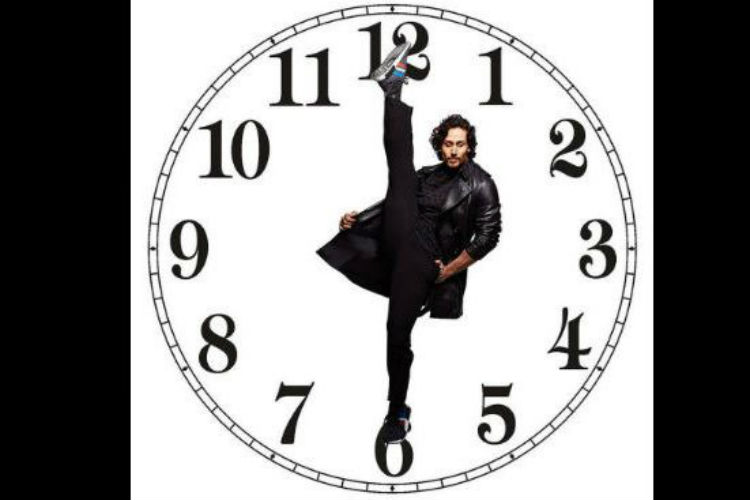 Another one that caught our attention was the one where Tiger Shroff has been compared to the batman’s super cool bike. The meme is mind blowing and left us in awe. While Batman had money to make one, Tiger, on the other hand, has the talent to build one and all he has to do is stretch his legs. 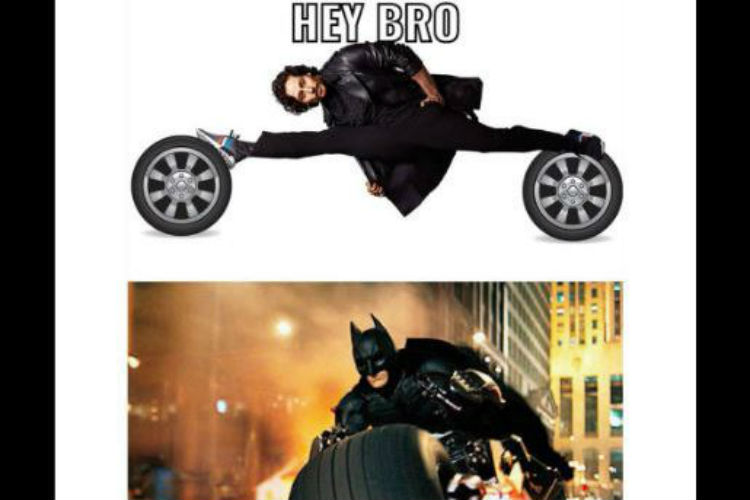 Seems our very own ‘Flying Jatt’ might be laughing over these crazy comparisons. The actor is known for being social media friendly. He has quite a many times tweeted his training videos and gymming sessions. Most of them used to leave his fans awe-struck but his latest tweet generated a chain of funny reactions. The actor tweeted a picture of him where he can be seen standing one-leg-up. He was seen wearing a black outfit. Along with the photo, he wrote, “Those who reach touch the stars”.

Those who reach touch the stars pic.twitter.com/bSa2qtTaKQ

Soon, this became a point of discussion among his several fans who found it to be super funny. Tiger’s tweet became a reason for him being trolled on Twitter. Here are some of the funny photo edits and memes that really deserves a clap.

Because being normal is too mainstream….

The actor is shooting for Sabbir Khan’s ‘Munna Michael’, It is said that he will pay a tribute to the pop-sensation late Michael Jackson in the film. The first look of the movie has already piqued our interest.