While people are focusing on what dresses Bollywood stars like Deepika Padukone, Sonam Kapoor and Aishwarya Rai are wearing at the Cannes Film Festival, there is one Indian representative whose mention is required. Payal Kapadia’s short film titled Afternoon Clouds was the only Indian entry selected to be screened at Cannes 2017 from among 2,600 Cinéfondation submissions.

A student of the Film and Television Institute of India (FTII) in Pune, Payal did India proud by having been chosen in the Cinéfondation category, a virgin territory for FTII. Afternoon Clouds is the only Indian work to be included among 16 films in the category which features submissions from film schools across the world in an effort to encourage young talent. 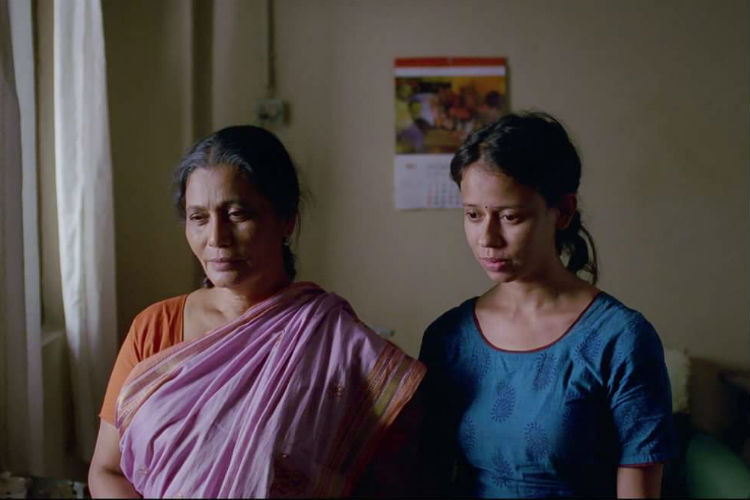 The 13-minute short film is set on an afternoon in the house of a 60-year-old woman named Kaki who lives with her Nepali maid. Over the course of the film, Malti encounters upon an unexpected face, that of a sailor boy.

ALSO READ: Sonam Kapoor was the perfect blend of desi and videshi at Cannes this year 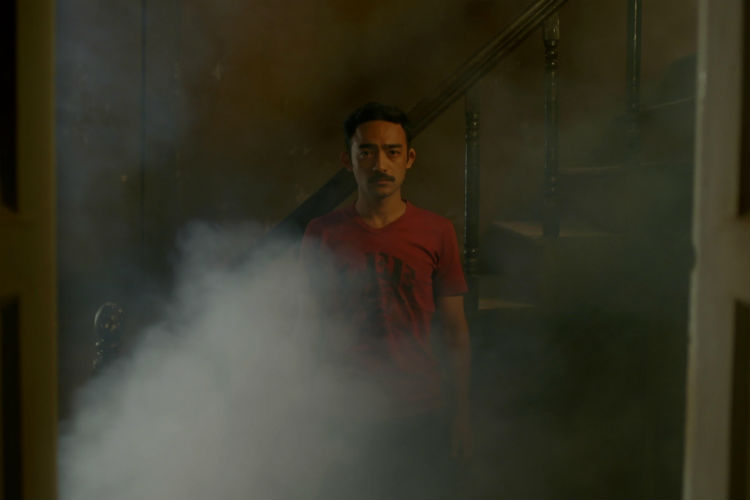 Payal drew inspiration from having grown up listening to the experiences of women around her. According to ScoopWhoop, she was also inspired by Indian artist Arpita Singh’s paintings. “In her work she has a beautiful balance of lightness, vulnerability and melancholy… these ideas expressed through her paintings really left a lasting impression on me,” she states.

ALSO READ: Priyanka Chopra made her presence felt at Cannes without even being present there. Here’s how 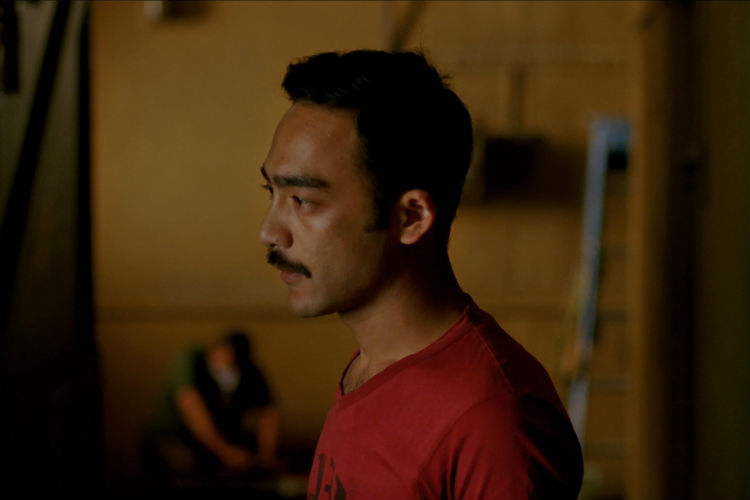 Aside from its storyline, what also sets Afternoon Clouds apart is that it hasn’t been shot digitally but instead was recorded on film. FTII director Bhupendra Kainthola is elated with the film’s accomplishment and said, “It’s the first time we participated and we struck gold.” 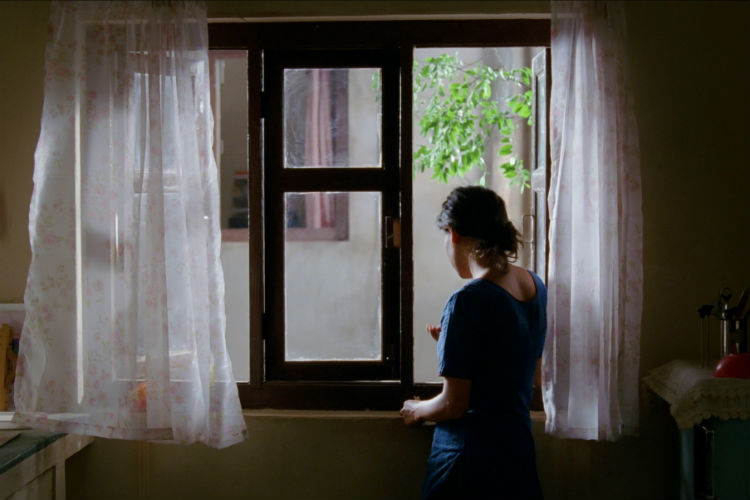 The short was filmed as a dialogue exercise and Kapadia was limited within four walls as it was mandatory for the film to be shot entirely indoors. The young filmmaker hopes to continue working on feature short films in the future.