The list of Bollywood celebrities supporting Democrat Presidential nominee Hillary Clinton’s victory in the US Presidential elections just continues to grow. Shortly after Salman Khan surprised his fans with by supporting Hillary’s run for the presidency, Kabir Bedi shared a throwback picture with the former First Lady of the United States.

Clinton has a lot of celebrities from Hollywood endorsing her campaign. However, on Saturday, we saw a very familiar face among the bandwagon of Hillary supporters, that of our very own Salman bhai. Salman Khan had shared a picture of the Presidential nominee on all his social media platforms, captioning it, “Hope you win. May god give you the strength to follow the constitution and human values. All the best. #HillaryClintonforpresident.” 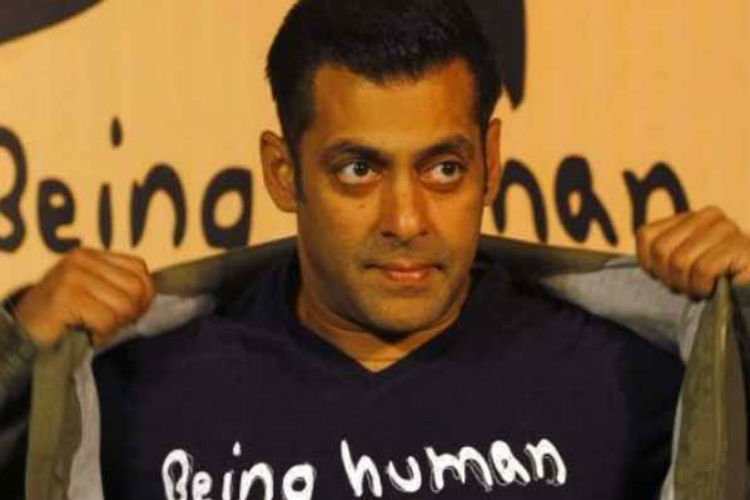 That very day, Kabir Bedi tweeted a picture of him with Clinton from back in the day while supporting her. But, he only seemed to be excited about the fact that Clinton would become the first female President of the United States. “Wishing @HillaryClinton all success in #USElections2016! A woman President of #US would be a truly historic landmark. #ImWithHer #USElection,” he tweeted. Is being a woman Clinton’s only accomplishment? 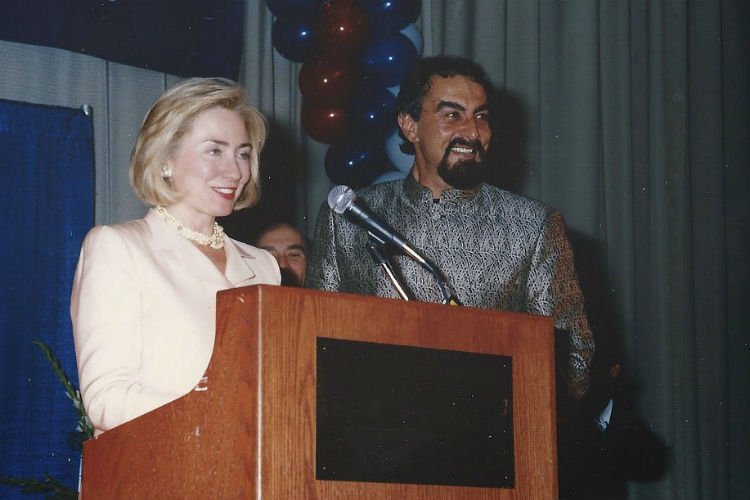 Anyway, now, it is Rishi Kapoor chiming in with his endorsement for Clinton’s campaign. On Monday, he tweeted a photo of Clinton and with much zest, cheered her on. He even insulted the Republican Presidential nominee Donald Trump by referring to him as Donald Duck. “POTUS. Go,Hillary Clinton!!! Please elect her as your new President if you want peace, stability, and harmony. Donald Duck is no option!” he tweeted.

Despite all his efforts through his Abki baar, Trump sarkaar campaign, Trump hasn’t been able to win the hearts of Indians. Although that campaign was only meant to attract Indian-American voters, the fact that Indians still equate Hillary with familiarity and security speaks for itself.