Actor-turned-politician Urmila Matondkar made her debut as a Congress nominee from Mumbai North constituency in recently-concluded Lok Sabha elections. She lost out to BJP candidate Gopal Shetty, but has been subjected to incessant trolling ever since her nomination was announced. 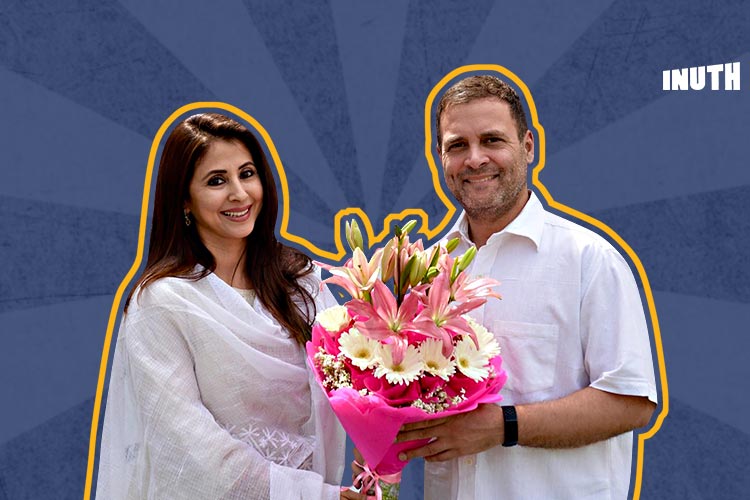 As it goes with most women in the popular domain, some of the trolling turned vulgar. However, a member of the Maharashtra Navnirman Sena officer-bearer flagged one particular abusive post on social media against Matondkar.

The Vishrambaug police has registered a complaint against the 57-year-old Pune resident who has been identified as Dhananjay Kudtarkar.

According to a police officer from the Vishrambaug police station, “The suspect using his social media account put a derogatory post against actress Urmila (Matondkar) and made sexually coloured remarks.”

He has been registered under section 354 (A) 1 (4) (making sexually coloured remarks; shall be guilty of the offence of sexual harassment) and sections of the IT Act. But he hasn’t been arrested yet, only put under investigation.

One can only hope that this will deter online harassment to some extent.