Dangal fame Fatima Sana Shaikh recently posted a picture of herself chilling on the beach in Maldives. The actress received a lot of appreciations for her pictures. But it did not go well with some self-proclaimed guardians of Islam, who find Fatima’s outfit appropriate enough to wear during the holy month of Ramadan. They started slut -shaming Fatima for her dress. As soon she posted the picture on her Instagram page, she got trolled by some users.

One of the users said: “I myself loved Fatima in Dangal, but this kind of post in Ramadan was not expected from an actress like her. That’s what all I wanted to say, rest of the months she do and wear whatever she wants to but show at least some dignity in this pious month of Ramzan.

Another user wrote: “Fatima shame on you, at least you could have thought of Ramadan”.

While some trolled her for flaunting her body in her choice of outfit, some also showed their supports for the actress. Check out the picture shared by the actress here: 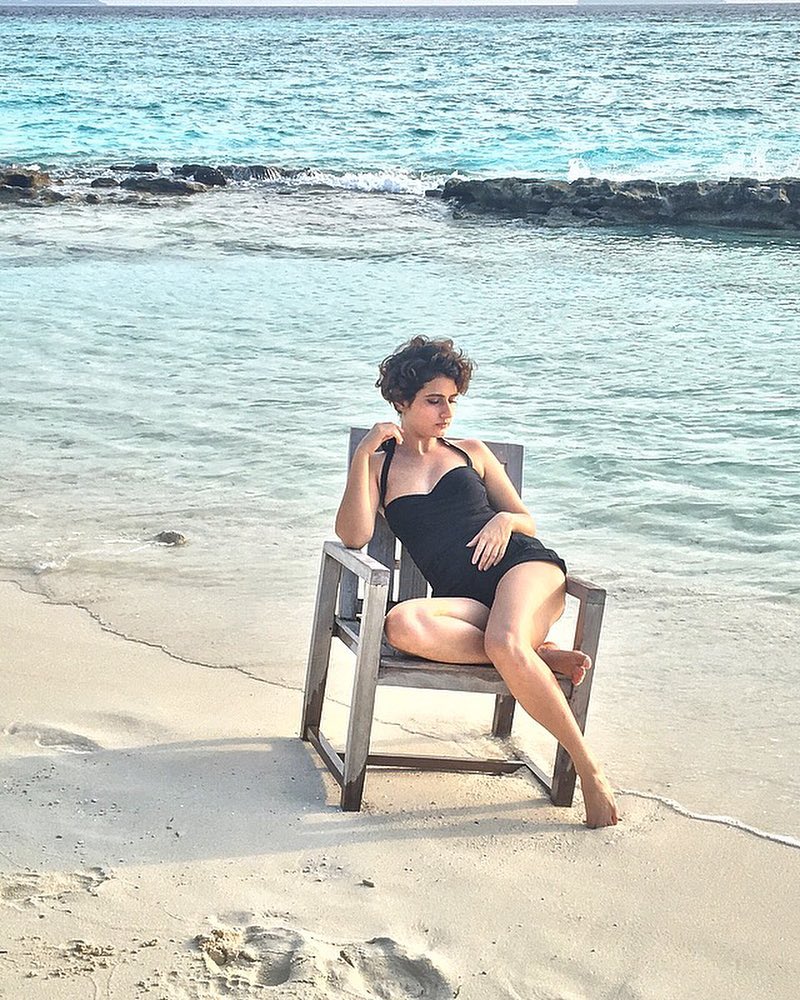 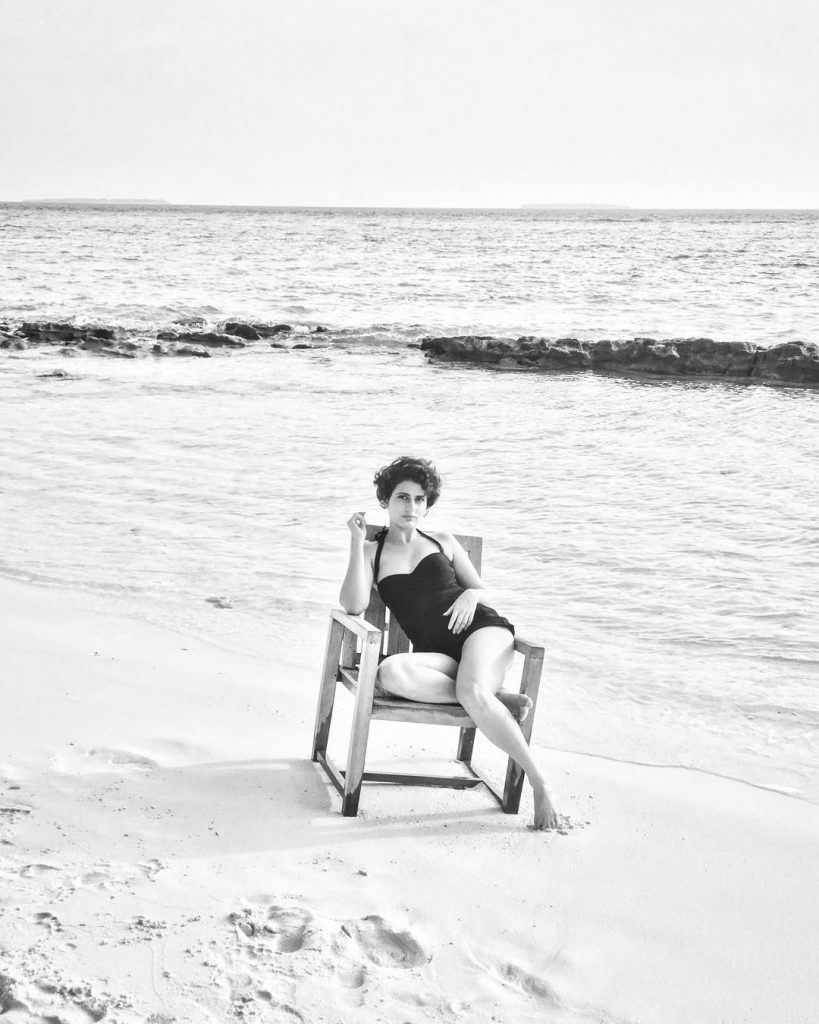 Fatima, who rose to fame for essaying the role of Geeta Phogat in Aamir Khan starrer Dangal will next be seen in Thugs Of Hindostan. To be directed by Vijay Krishna Acharya, the film also stars Aamir Khan, Amitabh Bachchan and Katrina Kaif in pivotal roles. The film will hit theatres in 2018.

Meanwhile, do check out the screenshot of some of the reactions here: