Fantastic Beasts and Where to Find Them, which was perhaps the most awaited film of this year, hasn’t been disappointing and quite frankly, easily gains the edge over Harry Potter. Although critics gave the film a ‘go-ahead’ signal, the film had gathered mixed responses which it did not deserve. Fantastic Beasts is absolute perfection. It effortlessly manages to bring out instances from the Harry Potter book series.

However, the film is entirely different from Harry Potter. The plot, which is set 70 years in the past, is completely unrelated. So, even if you don’t remember much from the original series or haven’t watched it, you won’t feel completely lost while watching Fantastic Beasts. 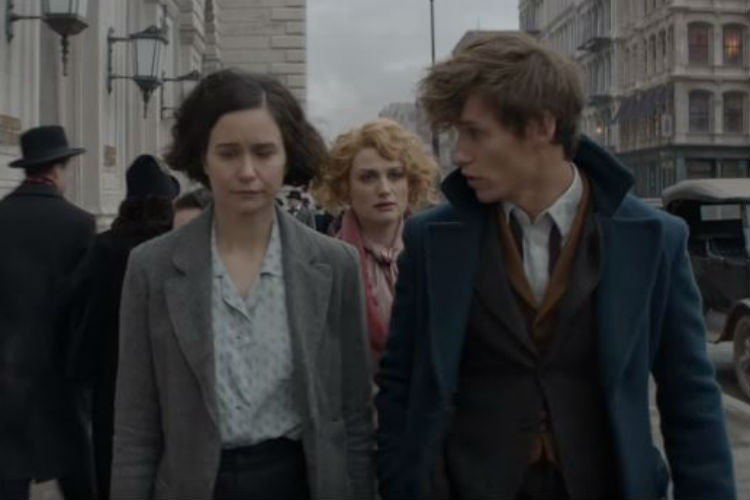 The entire ambience of the film is also different and not reminiscent of the previous films. It is much darker and the twists and turns of the plot will have you at the edge of your seat. The story is steadily paced and towards the end, we get a couple of major plot twists which will completely blow your mind! The film ends at an open-note which paves the way for the upcoming sequel. The fact that Albus Dumbledore will appear in the sequels only adds to the excitement. 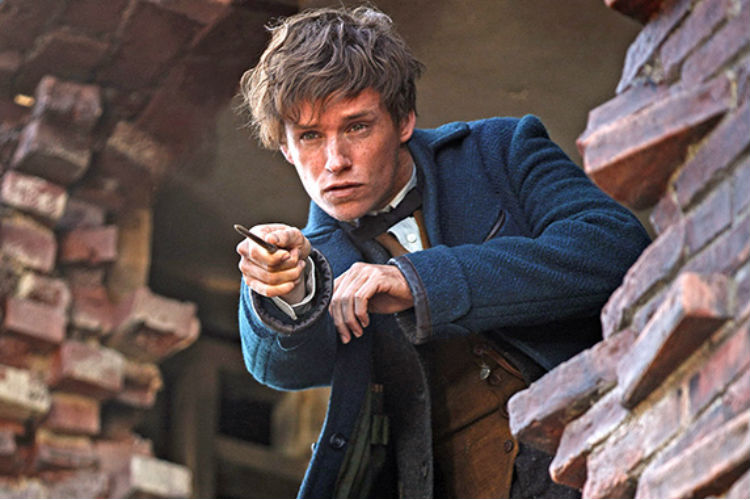 Featuring an ensemble cast including stars like Eddie Redmayne, Colin Farrell, Johnny Depp, Ezra Miller, Jon Voight, and Katherine Waterston among others, Fantastic Beasts is no less magical than Harry Potter. The cast is remarkable and brilliantly portrays the humourous bits of the plot. Eddie Redmayne makes the character of Newt Scamander very likeable which is quite rare for protagonists in such movies. We also get to see some relationships blossom beautifully. 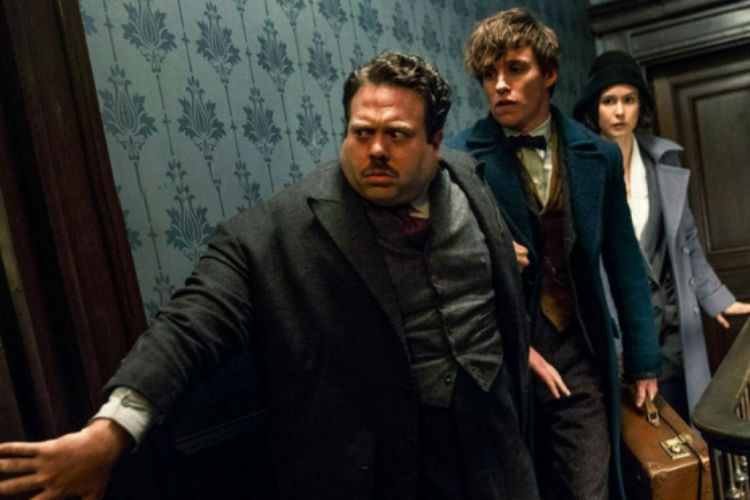 The setting of the film, 1920s New York City, appears to be quite natural and one feels that they have been transported back in that era itself. If possible, the wizardry in Fantastic Beasts is more “magic-y” than “wand-y”as compared to Harry Potter. 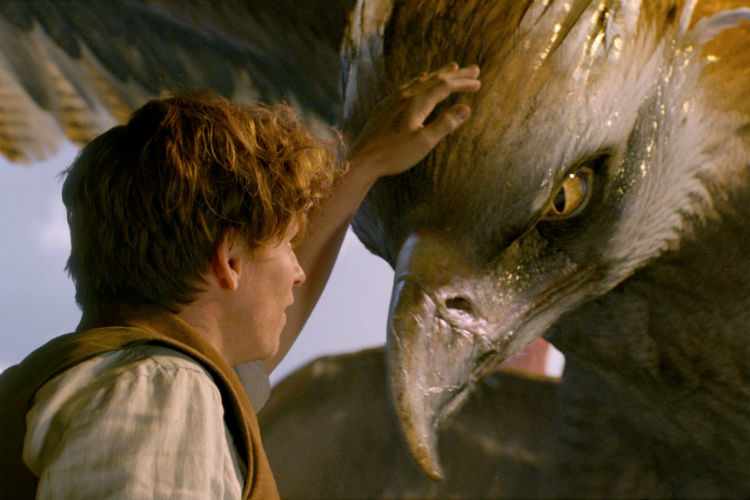 The fantastic beasts in the film have been aesthetically designed although, some of them might gross you out. The beast Niffler is an immediate fan-favourite as he whips up a storm in the entire city with his shenanigans. All things considered, Fantastic Beasts was handled tastefully and it is certainly not here to disappoint you.