Shah Rukh Khan’s cameo in the film Ae Dil Hai Mushkil was very well received, I must say. A leaked footage of his entry scene that was released online only added to the hype. Fans were very excited when reports of King Khan’s cameo spread like wildfire. Some other fans may have gotten a little too excited. Given the occasion of Diwali, at a single screen theatre in Maharashtra’s Malegaon, fans lit up some firecrackers inside the hall.

Everything at the hall went smoothly until SRK appeared on the screen. It was then that the crowd broke into a chaotic fit and saw fireworks. Most of the audience flipped out as their excitement was replaced by a sense of fear. The crowd rushed out of the hall, almost creating a stampede, as the fireworks roared and kept getting more intense. Someone from the audience even recorded the entire maniacal incident and uploaded the video to Twitter where the audience can be heard screaming and people launched rockets inside the hall. Thus far, there have been no reports of people getting hurt. 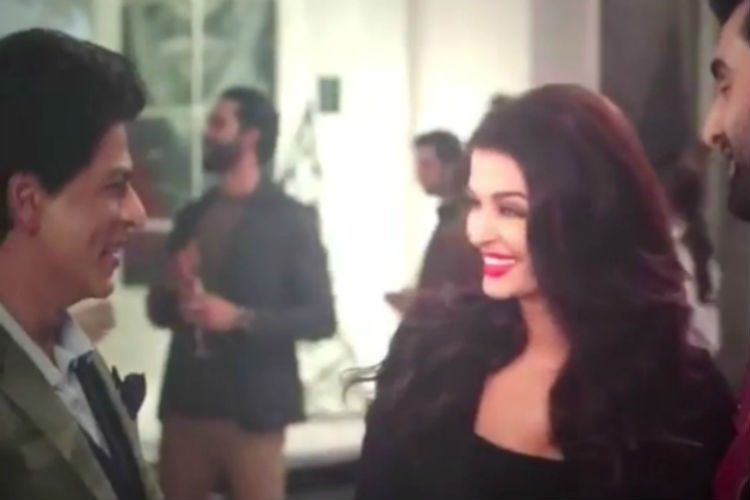 The incident has raised concern over the security issue in the Malegaon theatre. It should not have been that easy to sneak firecrackers inside a movie theatre let alone to burst them while the movie is being screened. It seems as though controversy is reluctant to stop chasing Ae Dil Hai Mushkil.

Earlier, the film’s release seemed unfavourable until Maharashtra Chief Minister Devendra Fadnavis facilitated a “negotiation” between Ae Dil Hai Mushkil director Karan Johar and the trouble-causing MNS. MNS took issue with the fact that the film’s cast included Fawad Khan, a Pakistani actor. The IMPPA had imposed a ban on all Pakistani artistes in light of the terror attacks in Uri, Jammu and Kashmir.

Deeply disturbing. Shameful incident. What is the law doing about it? Scary! https://t.co/iOig5XbPJ6