When Sourav Ganguly’s autobiography A Century Is Not Enough was published earlier this year, one got the feeling that an option to turn it into a film or web series was only a matter of time. And that the bids would start rolling soon enough. But I’ll be damned if anyone confidently predicted that one of the bidding parties would be – Indian TV’s undisputed queen of soap opera, Ekta Kapoor.

Known mainly for her big-budgeted sagas around joint families, Kapoor made a fortune during the early 2000s. Since then, she’s dabbled in film production and inaugurated her own web platform called Alt-Balaji, with a mixed response to both (which is a polite way to say, it’s been more bad than good).

According to Indian Express, it is Kapoor’s web platform that is in talks to develop Sourav ‘Dada’ Ganguly’s life into a series. Ganguly was quoted as, “I have had a few discussions with Balaji, though nothing is final yet. I’ll have more details once we take this forward.”

Sourav Ganguly has been one of the world’s most cherished limited overs players, one of India’s most-admired captains and a fiercely passionate individual who recorded one of the most famous comebacks in the history of Indian cricket. 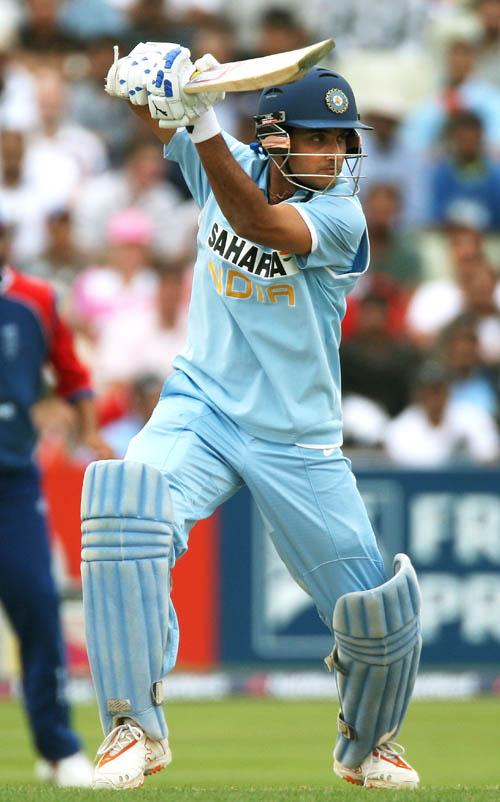 From starting off with a hundred on debut at Lords, to taking on the reins of Indian cricket after the difficult chapter of match-fixing. Leading India to that famous win against Australia, to being chucked out of the team to making a comeback for the 2007 WC side, calling Ganguly’s career topsy-turvy would be an understatement. And that’s why his life makes for an amazing series – unlike the lives of a Sachin Tendulkar or an MS Dhoni.

Both MS Dhoni: The Untold Story and Sachin: A Billion Dreams, have been declared blockbusters – just another incentive for Kapoor to go ahead and adapt Ganguly’s life. Reports suggest that Ganguly is trying to get a director from Kolkata to helm the project, while Kapoor insists on one of her regulars. 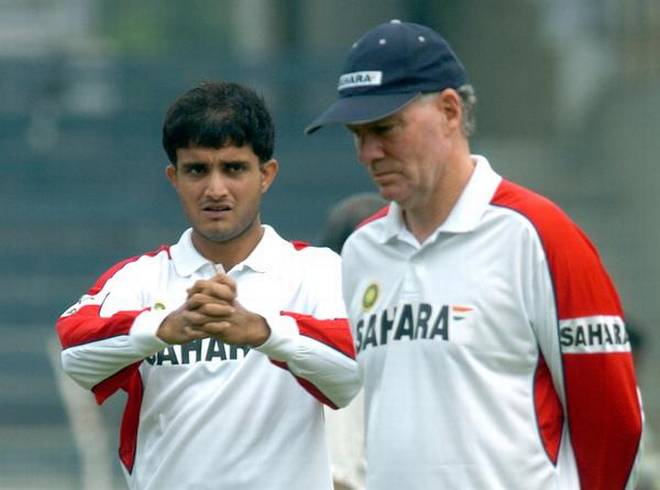 Anyone familiar with the shows on Alt-Balaji, knows how pedestrian the content generally is. So it wouldn’t be unfathomable that a lot of Dada’s fans are slightly concerned about this project and the collaboration. Imagine recreating the Natwest Final where Ganguly flings his t-shirt in the air, as some kind of mantra gets chanted by dozens of women with many, many dhols playing in the background. Or the scene of Ganguly being told about his sacking as captain – where Priya Bhattacharya’s sad vocals in the background.

Okay, maybe not THAT bad – but it would be a shame to see a melodramatic version of Ganguly’s life on Alt-Balaji. Ekta Kapoor needs to tread carefully, there will be MANY fans holding their breath once this deal is signed.