Just how many times do we hear men crying out their pain to the world? Telling out that they are going through hard phase in life, they are hurt or simply having mood swings, is something that is just not usually found embedded in their drafted macho-ism. So, when a man, who’s a celebrity too, does it with all fearlessness, one should hear.

Popular television face and Bollywood actor Eijaz Khan recently spoke a leading daily about difficult life has become post breakup for him. The actor who shot to fame from his popular daily soap — Kkavyanjali had been dating Canadian multilingual singer — Natalie Di Luccio. However, things got sore between the two and the couple recently broke-up.

In his heartfelt interview, Eijaz says that he doesn’t know how to get over Natalie and he’s working hard these days so that acting keeps him away from over-thinking. Here’re a few emotional statements he made on: 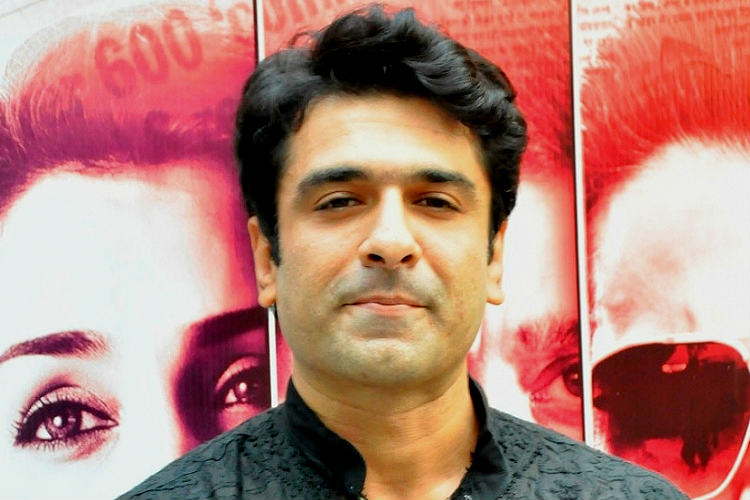 The new entrants in TV industry:

“I am happy that so many people want to act. I won’t call them actors though. You don’t become an actor by hitting the gym. Such people don’t want to be actors; they want to be stars.”

Why didn’t Tanu Weds Manu Returns help him in his Bollywood career:

“Probably, nobody recognised me as a Sardar. In hindsight, it’s a blessing that people only saw the character and not me. It means I delved deep into the character. But TV doesn’t require that. In fact, in the television industry, people ask me why I want to go deep into a character. Well, I am not a dumb actor.” 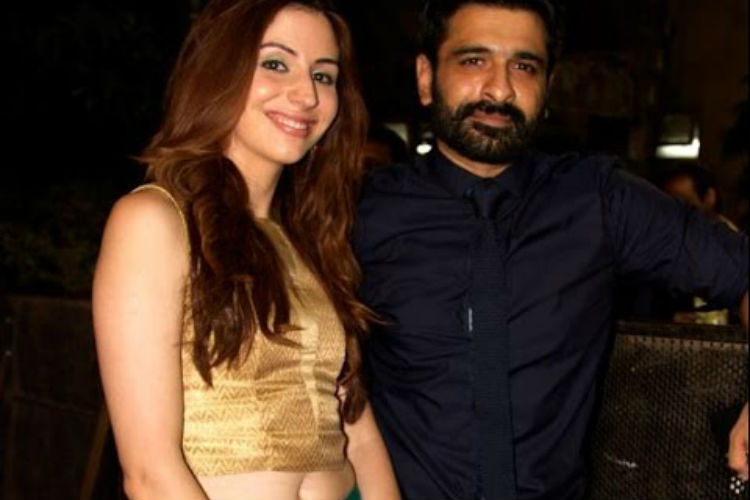 Why did he and Natalie broke-up:

“We were two amazing people at different phases in our lives. The root cause of our relationship falling apart was my psyche. It started going downhill during Laut Aao Trisha. I played a dark character, who turns bitter after losing his wife and daughter. Somewhere, the lines blurred between real and reel and our relationship suffered. I had to undergo therapy for depression, and it made me realise that I was superimposing my childhood memories to play the part.”

“I also realised that all my issues are deeply rooted in my childhood. I had unresolved issues with my parents after they parted ways. My aunts took turns to look after me. I never had a strong bond with my parents. I was always looking for someone to hold on to, some sort of an anchor.”

His love for Natalie:

“I never loved anybody like I loved her — like a child, my equal, a friend, travel partner. I don’t think it was right for me to expect Natalie to give her precious time to our relationship. I would have also advised her to focus on her career if I were her family. I am the only person who knows the real Natalie. After she left, I was very disturbed to the point of not wanting to live anymore. I would lock myself up in my room for days on end. As actors, we are emotionally fragile. On top of that, we men are expected to be macho and strong, no matter how broken we are inside.”

— quotes from Time Of India