Meher Vij, who essayed the character of Najma, Insiya’s mother in Secret Superstar has been widely applauded for her brilliant performance in the film. The actress, who previously played Munni’s mother’s role in Salman Khan’s Bajrangi Bhaijaan doesn’t fear getting typecast in this industry. The 31-year-old actress believes that people’s perception in the industry has changed a lot over the last few years.

In a group interview, Meher spoke about Secret Superstar, her dream of working with Aamir Khan productions and the reason why she was able to pull off such a layered character. Excerpts:

How did you come on board for Secret Superstar?
After the release of Bajrangi Bhaijaan, I got a message from Advait in the morning saying that he is making a film with Aamir Khan Production and he would want me to play the protagonist in the film. Initially, I didn’t believe it, because it was my dream to work with Aamir Khan productions. He narrated me the film and I discussed the subject with my husband and friends. They all asked me to sign on for the film and I messaged Advait saying I would give my 200% for the film. 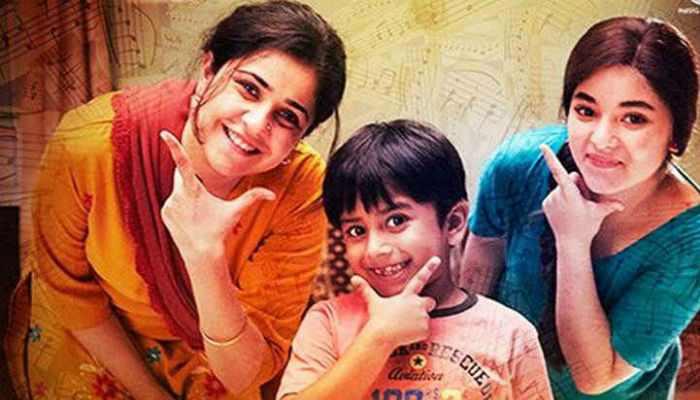 Did you attend any acting workshops for your role? What were the preparations like?
I don’t think there was any preparation but we did a lot of reading. This was a very layered character and I just followed Advait. A lot of inspiration came from my mom as she was very close to me and I lost her recently. Advait and my mom were the reason why I could pull it off.

There are many scenes from the film which have left an everlasting impact. How did you manage to pull them off so effortlessly?
To be very frank, I would not take the credit because the writing and direction are fabulous. The credit goes to Advait for creating all this. He could see this film in totality and I was just going with the flow. The credit actually goes to Advait, Aamir and Kiran Mam. She helped me so many times and there were times when Aamir Khan enacted my scenes and that as well helped me a lot.

Was there any reference point?
Readings helped me a lot. The readings were done so nicely because whenever I came for readings in the office, I felt that I was going back to my school. I was excited to learn. As a kid, you want to learn different things and that helped me understand Advait’s point of view. I had to grasp the things because I think I am a very mediocre actor.

Do you fear getting typecast as a mother?
I am not scared that I would get typecast because people have become really sensible and mentally expanded a lot. We are here to create different characters, if I am playing a mother today, it doesn’t mean that I am capable of only being a mother. Tomorrow I might do an out and out comedy film, where you might love me and get surprised. 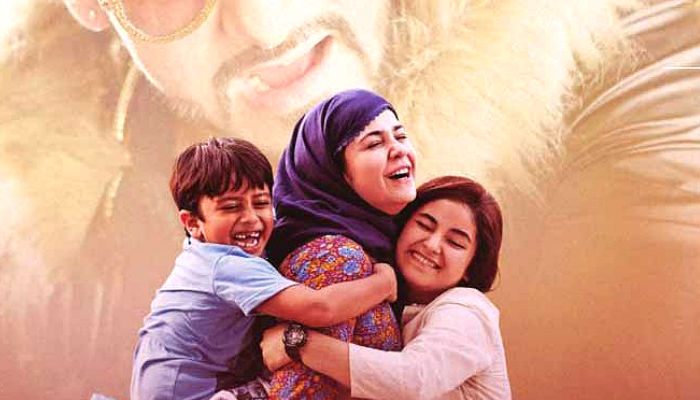 What are the differences as a director between Kabir Khan and Advait Chandan you noticed?
Advait has treated this film in a very realistic zone and Bajrangi Bhaijaan was far more commercial. Advait has not treated the mother cliched manner, here she is very friendly. Even the domestic violence scenes he has not shown it, so he has not treated the subject in a very scary way. Bajrangi (Bhaijaan), on the other hand, was a very commercial film. It was more commercial as compared to Secret Superstar.

Do you think it gets easy for character actors to get recognised when you act in a film backed by a superstar?
The packing around you matters a lot. You can’t run the film all alone. You need the team, people, and packing. If Aamir Khan was not there in Secret Superstar, it would not have got so much recognition. People are coming here to see Aamir Khan and they are taking back Zaira and me as well.