Iranian-American filmmaker Rayka Zehtabchi’s documentary Period. End of Sentence won the Best Documentary (Short) Academy Award recently. Co-produced by The Lunchbox and Masaan producer,Guneet Monga, the film follows the story of  women living in northern India’s Hapur village. It documents how their lives have been affected by the installation of a pad machine, invented by Arunachalam Muruganantham, in their village.

But not everyone is celebrating.

In a detailed blog, filmmaker and activist Sinu Joseph, discussed how Period. End of Sentence distorted facts and violated child rights, some of which are stipulated by UNICEF for reporting on children. We spoke to Joseph as well as Shruthi Ramakrishnan, independent legal consultant specialising in child and human rights (former legal researcher with the Centre for Child and the Law, NLSIU, Bangalore), to get a better idea of the alleged violations.

Here’s what Joseph had to say about the distortion of facts in the period documentary, “The film claims that it is based on the information that usage of sanitary napkins is very low in India, and that girls are dropping out of school owing to this. The solution they propose and show is the sanitary pad making machine of Mr. Muruganantham. This idea is factually incorrect on the following grounds.” 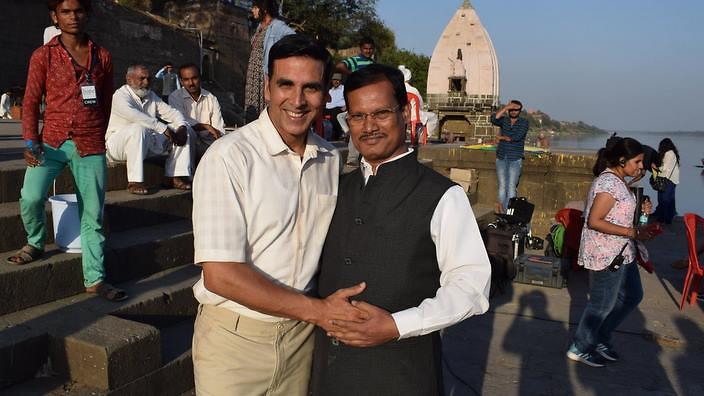 Joseph continued, “Mr. Muruganantham mentions that less than 10% women use sanitary napkins in India. Whereas, the National Family Health Survey (NFHS), undertaken across India in 2015-16 indicates that the use of Sanitary Napkins among Indian women is 48.5% in rural, 77.5% in urban and 57.6% in total.

The concept of rural women producing and selling low-cost sanitary napkins has been a failure. The quality of such pads is often poor and adolescent girls prefer commercially available pads. The women who run these small enterprises have not been able to give away the pads even when they offer it free. Not only have I seen this myself, but this article in Huffington Post further speaks about it. Such ‘business models’ have, in fact, pushed rural women into debt.

The film’s promotional video shows Priyanka Chopra saying, “Sometimes, girls drop out of school entirely because of their period.” This is highly incorrect as there simply isn’t enough evidence that links girls dropping out of schools to lack of access to pads.” 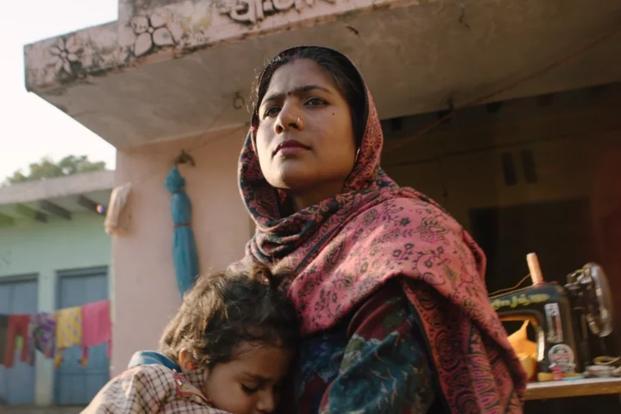 Still from Period. End of Sentence

Speaking about the violation of child rights, Joseph said, “Lastly, the film captures young girls in a petrified, vulnerable moment just to create a dramatic impression of their emotions around menstruation. In one of the interviews, the film-maker Rayka Zehtabchi actually admits to doing it on purpose. She says ‘It was so hard to watch and realize that the shame was so painful. In the edit, part of you wants to indulge in the drama of it and continue that shot for as long as you can.’ Exposing children to humiliation and putting them in an embarrassing situation is a violation of child rights. There is also no mention of consent obtained from parents/guardians of the children.”

Ramakrishnan said that one should focus on the ethical issue about the portrayal of children in the film. “As I see it there is no statute for protection of privacy in India although this has achieved higher and more important status with the Supreme Court’s decision in the Puttaswamy case. The Child and Adolescent (Prohibition and Regulation) Rules, 2017 in Rule 2C(g) states: ‘No child shall be made to participate in any audio visual and sports activity including informal entertainment activity against his will and consent.'”

“I think even apart from legal violations, you could highlight the ethical issues in how the children were portrayed in the movie, more particularly we do not know whether they were informed and sensitised after the questioning session. It looks like they were filmed for shock value only. You can also argue that this violation of their right to dignity,” Ramakrishnan pointed out. 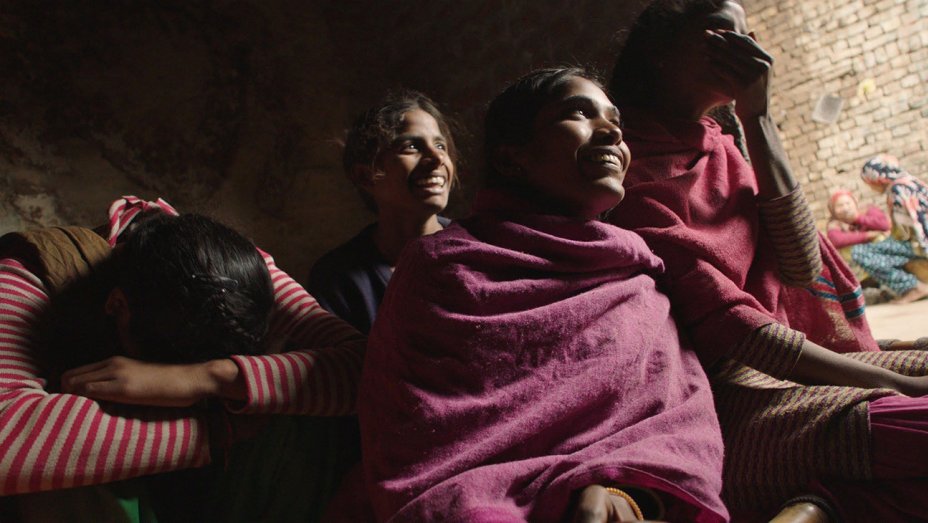 Still from Period. End of Sentence

When asked what the makers of Period. End of Sentence should do now, Joseph added, “1) Produce valid published research for the information and data that they have used in this film to justify what they have conveyed as facts. 2) Produce the consents obtained from the parent/guardian of the children shown in the film. 3) In the absence of the above two, the film-makers owe India a public apology for misrepresenting facts to show India in poor light.”