Salman Khan and Saif Ali Khan have not worked together for years but if the makers plan to cast them in Race 3, then the result can be ‘Dhamakedaar‘. The last time Salman and Saif worked together was in ‘Hum Saath Saath Hain’ in 1999. After that they were seen together doing a cameo in Shah Rukh Khan’s ‘Om Shanti Om‘. Saif and Salman’s ‘Jugalbandi’ can be one big thing for the franchise. 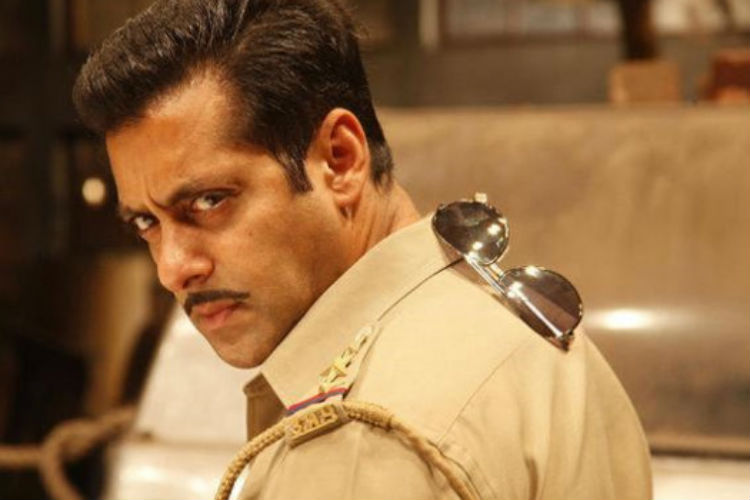 1. Salman Khan = The King midas of success
Race has been one of the most succesfull franchises of the Bollywood. Race and Race 2 did wonders at the box office with the sequel entering the 100 crores club. The movie which explored the genre of great adrenaline pumping action sequences, needs Salman Khan’s presence as at present, he is the best bet to make any Bollywood movie a massive hit.

In both the films, Saif Ali Khan had the last laugh. He proved time and again in ‘Race’ series why he is the smartest one out there. It would be really interesting to see Salman Khan say, “Race hamesha se meri thi aur meri hi rahegi, kyunki mai is race ka sabse purana khilaadi hu“. Their on-screen battle will be worth a watch and it will drive fans to the theaters without a doubt

Abbas Mustan’s ‘Race’ is not only known for its gripping storlyine. The songs of the movies are top notch as well. For instance,  ‘Pehli Nazar Mei‘ , Race Title Track, ‘Latt Lagg Gayee‘ and ‘Touch Me‘ can make you hit the dance floor. Salman’s songs also are fan-favourites so to see Salman dance on a hip-hop number can be a treat for the fans. All in all, Salman’s presence in ‘Race 3’ is something people would love to see. Imagine him saying to Saif Ali Khan, “Mujhpe Ek Ehsaan Karna Ke Mujhpe koi ehsaan na karna”

(Courtesy:Giphy)
The makers have not approached the ‘Dabangg’ Khan as of yet. The movie is still in its initial stage. The makers said:

“The writers are working on the script. We haven’t heard the story so we can’t say anything about casting. There are reports that Salman is going to be part of the third part of the film but the fact is work is in progress so it’s too early to say anything.”