Shah Rukh Khan is without a doubt the ‘Baadshah’ of Bollywood. The actor has worked really hard to reach to this stage but if you think Yash Chopra is one such man who should be credited for the actor’s success, then think again! We know that it’s Shah Rukh Khan’s sheer of hardwork that led to increase in his popularity but there was another man that should be given due credit for the actor’s success and he is none other than Lt.Col. R.K. Kapoor.

The actor stole everyone’s heart with his ever charming personality and it’s nearly impossible not to fall in love with the king of romance SRK. He got massive appreciation and accolades from the critics and audience alike for his acting abilities. The actor has worked in more than 100 films. His versatile acting skills gave him stardom. But for all those who feel that Yash Chopra was the main reason behind SRK’s success, we got news for you. 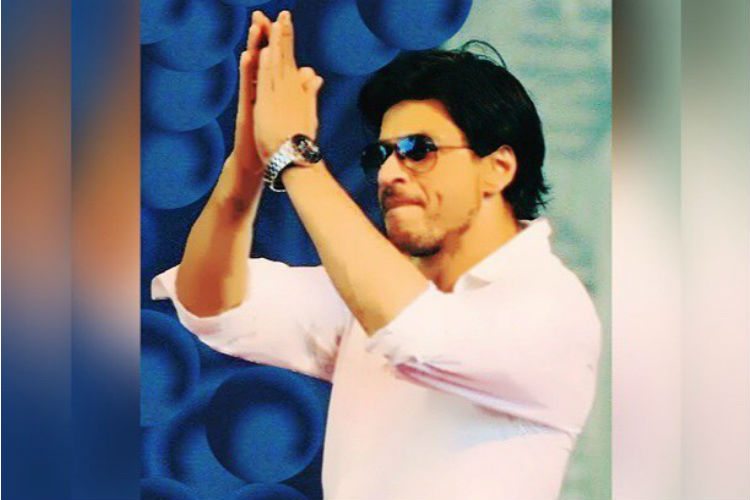 Filmmaker and author Samar Khan who has known the actor since a long time is writing a book on Shah Rukh Khan. The writer recently spilled the beans and gave certain insights into Shah Rukh Khan’s life. In a recent Twitter interaction, he spoke about several things and one of the fans asked him a pertinent question regarding the actor’s success. The filmmaker quickly responded with a lesser known fact.

He credited actor’s success  to Lt.Col. R.K. Kapoor. Lt.Col.R.K. Kapoor was the director of the television serial ‘Fauji’ and as we all know Shah Rukh Khan made his debut into the industry with this serial. 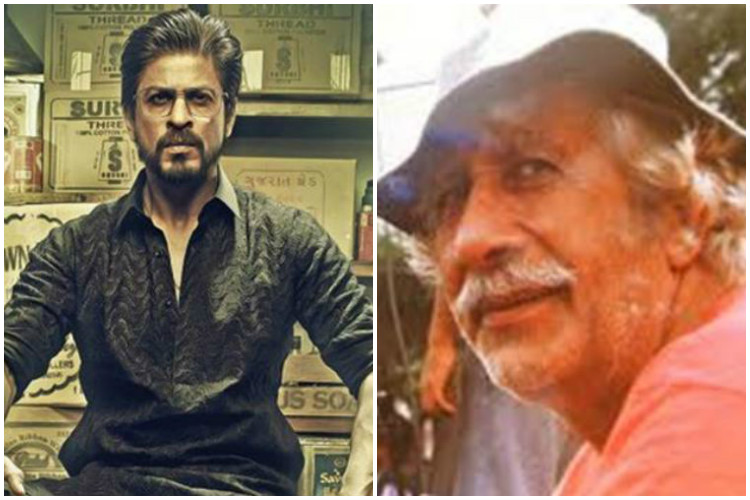 Samar Khan was asked about Col Kapoor and he said:

“The director who discovered Shah Rukh and gave SRK to the industry was Col. Kapoor. According to me, there would be no Shah Rukh Khan without him. Hats off to him. He is also a part of my book.”