‘Suits’ television actress and Prince Harry’s girlfriend Meghan Markle is keen to work with good friend Priyanka Chopra in a Bollywood film.Meghan, best known for her role as Rachel Zane on the legal-drama, and Priyanka recently hung out with each other and shared pictures of their “poolside biryani date.”

Meghan, 34, says she would love to work with the “Bajirao Mastani” star Priyanka Chopra in a Bollywood movie, something which even Priyanka suggested her to do. 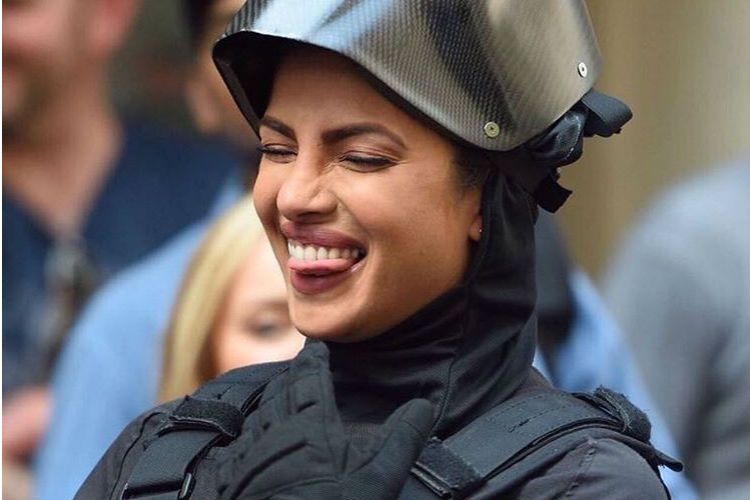 The actress sent fans in a frenzy when she, along with Priyanka, shared selfies on her social media page. Meghan says she has become good friends with Priyanka since their first meet and hails the “Quantico” star as “unbelievable.” 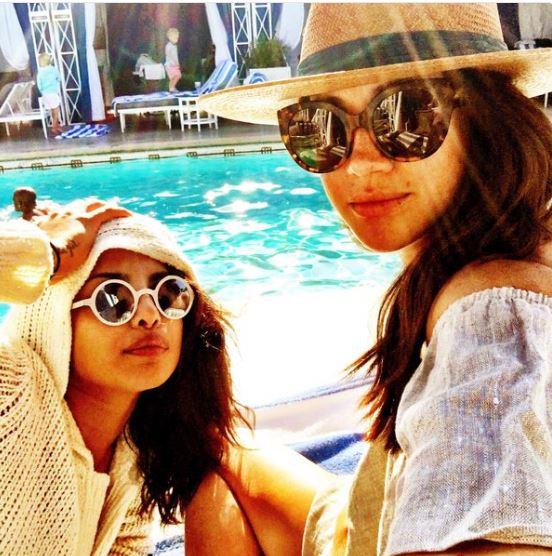 “Priyanka is unbelievable, she has become a really good friend. ELLE Magazine in the US hosted a dinner celebrating Women in TV (Priyanka was on one of their covers) and we met that night – turns out that she really likes ‘Suits’.” Priyanka, 33, is currently shooting for season two of her hit TV show “Quantico” and also has Hollywood movie “Baywatch” in her kitty.

Meghan says she instantly connected with Priyanka and the duo keep in touch while also trying to meet each other if they are in the same town. She said:

“And you know when you meet someone and you just ‘click’… It was just an easy, natural progression. We’ve managed to keep in touch via email and text and try to see each other whenever we’re both in the same town.” 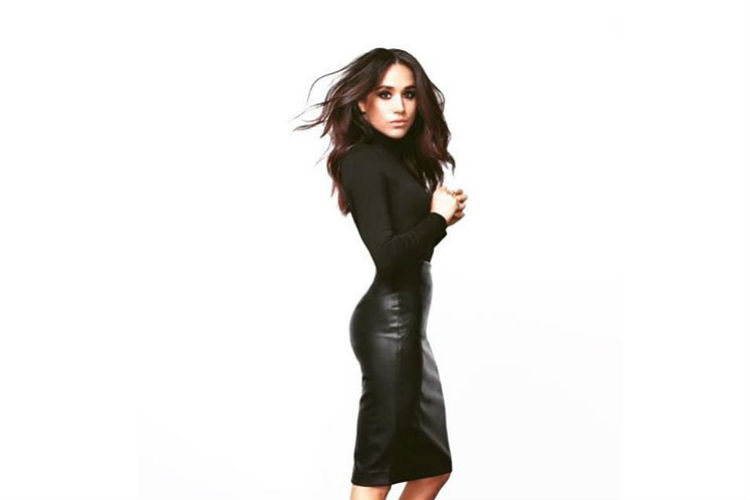 Meghan is currently excited for season six of “Suits”, which is set to premiere in India on July 16 on Comedy Central. The actress, who has featured in several TV series like “Fringe” and “CSI: Miami”, did not anticipate the show to become this successful and revealed that she had shot for a pilot episode with actor Patrick Adams, who is now her co-star on “Suits”. She added:

“I had previously done five different pilots for other networks that never saw the light of day, including one with Patrick (we played love interests in another pilot that didn’t get picked up) – so, you just never know,” she said.
“By the time ‘Suits’ came around, I was getting really disheartened with the entertainment industry and how hard it is to be auditioning all the time. I loved the Rachel character, and I wanted the show to get picked up, but you didn’t know if it would be…”

“Suits” chronicles the lives of talented college dropout Mike Ross (Patrick) who initially works as a law associate for Harvey Specter (Gabriel Macht) despite never actually attending law school.
On being quizzed about the much-awaited wedding between her character Rachel and Mike on the series, the actress said she is happy that it did not happen in season five finale but hinted that “it probably wouldn’t happen until season seven.” Meghan Markle stated:

“I’m kind of happy that the wedding didn’t happen at the end of Season 5. Our viewers have earned the right to see the kind of dream wedding you’d want Mike and Rachel to have. If/when it does happen, it probably wouldn’t happen until Season 7, but that’s just my personal guess… I don’t know for sure.”