After delivering Box Office hits like Ram Leela and Bajirao Mastani, Ranveer Singh and Deepika Padukone are reuniting on screen with yet another Sanjay Leela Bhansali film — Padmavati. This time, however, Ranveer will be seen essaying a negative character in the film. While the shooting of the film has just begun, this periodic drama has been in buzz since the news of its inception.

Apparently, a few reports were suggesting that Deepika was being paid more than Ranveer for this film. As B-town is said to be a male-oriented industry, this news was grabbing a lot of eyeballs. However, making an issue around Deepika’s fee being higher than Ranveer doesn’t make sense because: 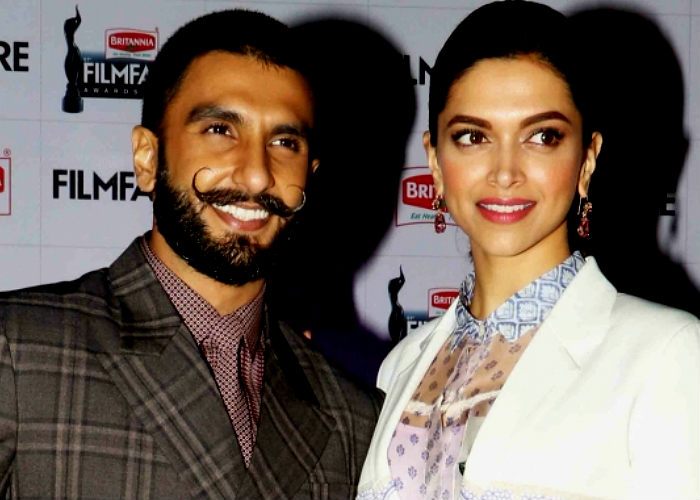 Now when a leading daily asked Ranveer about the same, the actor chose to comment in a rather composed manner. He said:

“Let me put it this way, if I am the leading man of a film, and if the filmmaker is asking me to support him in a certain aspect so as not to burden the budget of the film, I will do whatever I can to support his vision.”

Also read: Here’s why we are excited for Deepika, Shahid and Ranveer’s Padmavati

Here, it should be noted that Ranveer hasn’t mentioned Deepika’s name anywhere. In fact, he hasn’t even confirmed whether or not Deepika is being paid more than him. The actor has, however, agreed that he has willingly taken a step to reduce his fees citing the filmmaker’s plea.

Ranveer, for sure knows how to tell the tales of his generousity in a dignified way. Doesn’t he?

PS. it’s high time for pay disparity debates to be removed from the industry!