In a historic moment at the 2018 Cannes Film Festival, 82 women walked down the red carpet and demanded equal representation. Led by Cannes heavyweights like Cate Blanchett, Ava Duvernay and the late Agnes Varda, the group managed to ‘convince’ festival director Thierry Frémaux to make the selection process at Cannes more transparent and inclusive.

For the first time on Monday, Frémaux addressed the media (divulging actual numbers) about women’s representation this year, that begins with Jim Jarmusch’s The Dead Don’t Die on May 14. Turns out, 19 of the 69 films (features + shorts) in the festival this year have been made by female filmmakers. An approximate 27.5%, this is still a far cry from the 50/50 representation pledge that Frémaux had signed only a year ago. 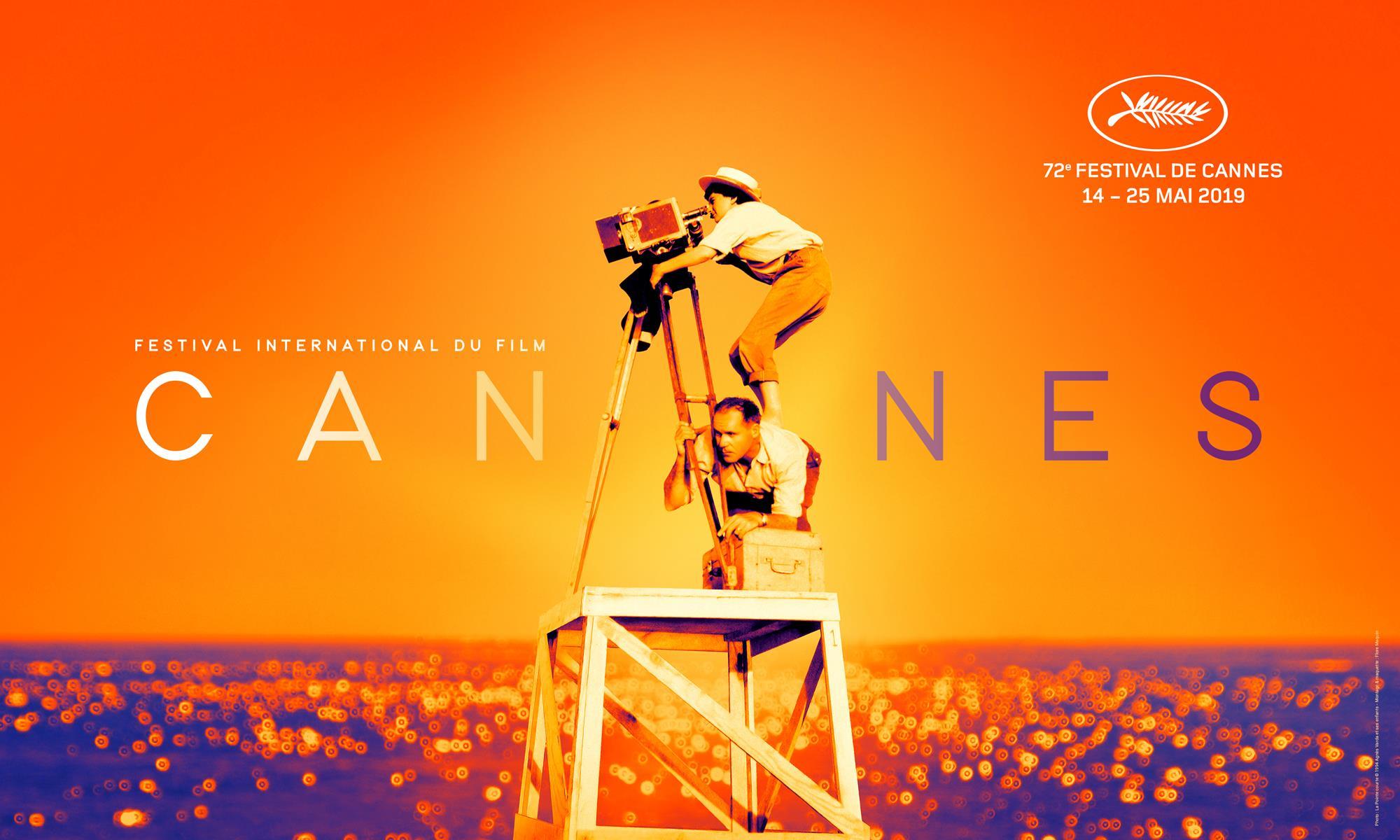 Defending the criticism against Cannes for not progressing fast enough Fremaux had earlier told Screen Daily in 2016, “Nine out of 49 of the filmmakers are women. That’s 20% of the selection. What percentage of filmmakers in the world are women? According to a recent report, it’s 7%… more needs to be done in the film schools, the universities and the production houses, to favour women, and then you would see results.”

According to Indiewire, what was left unsaid was Fremaux was referring to a report from 2010. And the number of 7% came from the top 250 films, which grew to 11% if the top 500 films became the sample size. Incidentally, 2010 also happens to be the same year when not a single film directed by a female filmmaker was included in the final line-up at Cannes. What Fremaux also hasn’t addressed is why the last female filmmaker to win a Palm d’Or was 1993’s The Piano by Jane Campion.

When questioned about why more films by women filmmakers weren’t a part of this line-up compared to other high-profile film festivals like Berlinale, Tribeca (all of which saw close to 50/50 representation) Frémaux said, “The Cannes Film Festival has to be impeccable and absolutely perfect. Of course, we try to be perfect. No one has asked me to have 50% of films made by women. That would show a lack of respect.” 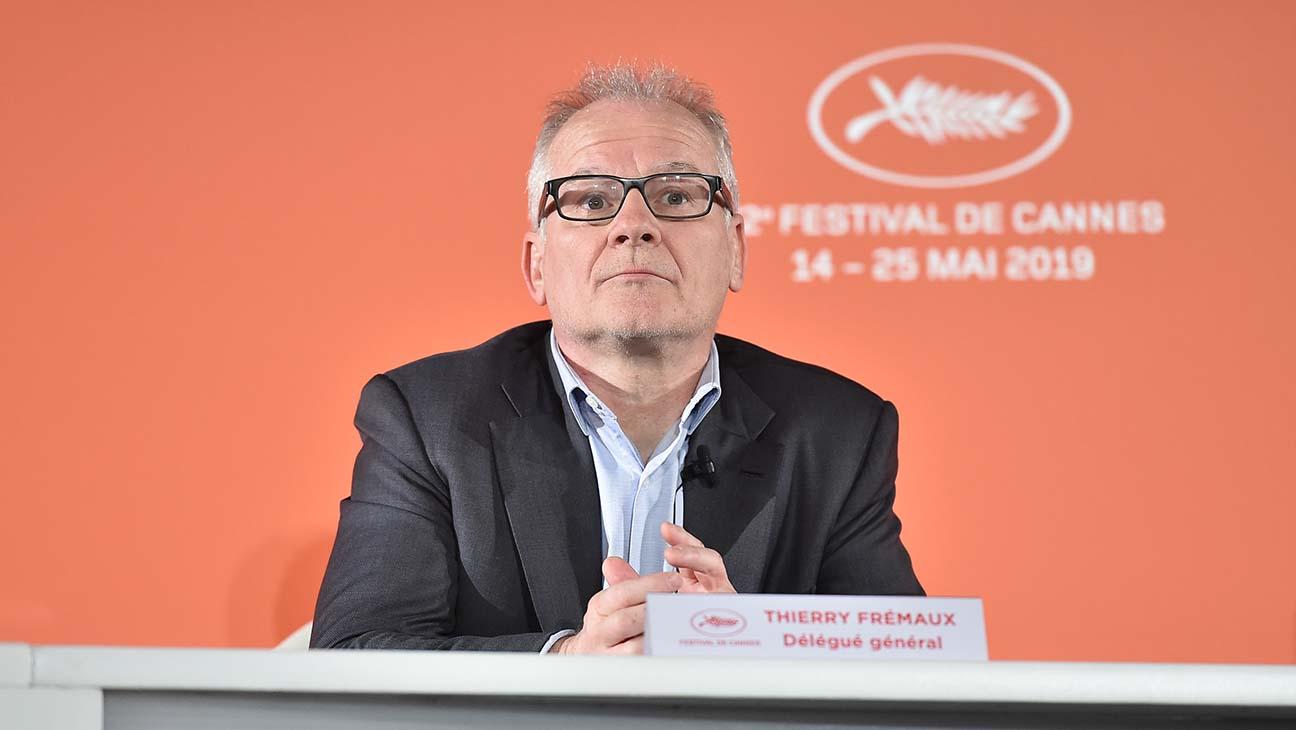 The director isn’t completely unreasonable when he makes his point about ensuring a particular ‘Cannes experience’ comprising the best films from around the world. But what he fails to understand is that in a world where the ‘game’ is already rigged against the average female filmmaker, his approach of ensuring a level-playing field for all genders isn’t enough. The festival needs to be more accommodating and savvy when it comes to ensuring an equal representation at the festival.

A place like Cannes, with all their resources, will have to go out of their way to seek the most path-breaking work by female filmmakers. From the way Fremaux is addressing it at the moment, it seems like Cannes isn’t doing nearly enough.