From going on date nights with Ranveer Singh to partying hard with her gang, Deepika Padukone has been making headlines for all the right reasons these days. She is super busy with next release Padmavati. And if rumors are to be believed, she has missed out on a meaty role in a Hollywood film because of her packed schedule.

A source also informed the leading daily, “Deepika was excited about the opportunity of working with the studio and the role that they offered. It would have given her another chance to showcase her acting talent, this time in romantic-drama film.” 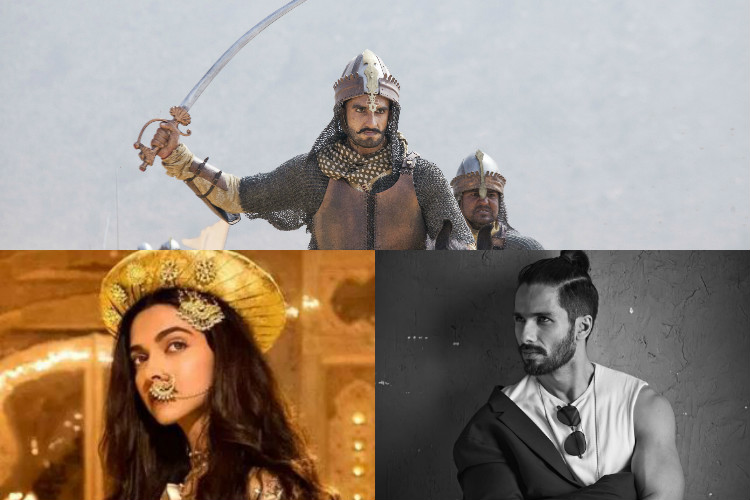 “She had to let go of the offer since the producers wanted to start filming this year and start workshops for the actors from August onwards. Since Deep is still neck deep into Padmavati, she wouldn’t have been able to take out time and therefore gave it a pass,” the source added.

The source also revealed that Deepika does not regret the unfortunate timing of the project. “Not at all. She has full faith in Padmavati and Bollywood is her priority. In such a scenario it is a no-brainer that she has chosen and will always choose Bollywood over Hollywood,” said the source.

Deepika will be seen in Padmavati, a period drama, along with Ranveer Singh and Shahid Kapoor. The film is set to hit the theatres on November 23.