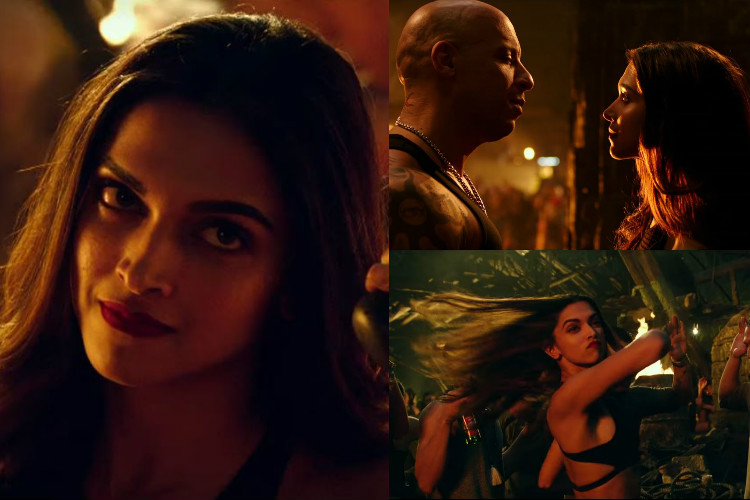 However, critics were a little harsh on Deepika. They were of the opinion that though the diva tried hard but only added to the sex appeal in the film, not more. However, despite her skinny built, Deepika used her cat-like reflexes as she tosses knives and grenades to gain the upper hand on her opponents in fights. The chemistry between Deepika and Vin was another highlight of the film.