In the modern times, where actors are in a habit of changing their accent after reaching the international stage, Deepika Padukone has decided to stick to the Indianised version of English. To be clear, there is no harm in changing accents, as a matter of fact, we have all been taught that ‘When in Rome, do as Romans do’. So, the very ability to adapt to the surrounding environment is one of the most important aspects of human life. However, Deepika’s eagerness to stick to her accent is a path-breaking decision. In other words, she is swimming against the tide. In fact, we need to applause Deepika for her stance. In an interview to IANS, Deepika spoke about her Indian accent and her willingness to take it global. She stated, “For years, we have accepted the Australian and British accent. So it’s high time we accept an Indian accent.” 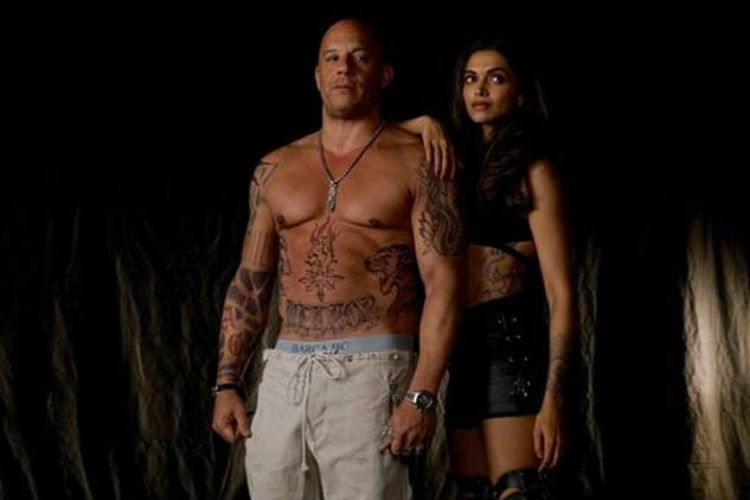 She further stated that she played an Indian girl in the film and this was one of the most important aspects that drew her to the script. For her, it was a matter of great pride as she was allowed to flaunt her Indian accent. So one does not need to have a ‘fake’ accent to be a part of the group. Priyanka proved that originality is what people appreciate the most.

Hats off to you Deepika!