Deepika Padukone did take a risk by giving more than a year for a Hollywood film XXX-Return of Xander Cage, however, it paid off when people took notice of her action avatar in the trailer. And now the lady is back. After working twice with her favourite director Sanjay Leela Bhansali, she once again is all set to work with the director for his other big project Padmavati.

According to Deepika, she feels lucky that the film landed in her lap. Speaking to a daily the Bajirao Mastani actress says:

“It’s not a conscious decision. Those are the kind of roles that have been coming my way. You can call it my instincts or the timing, but that’s what I’m also attracted to. I think there’s a time and place for everything, so it’s not like I consciously pursue a film like Padmavati. It landed in my lap, and I think certain films are destined to have you in them. Either way, destiny plays a major role, as certain films aren’t meant for you.” 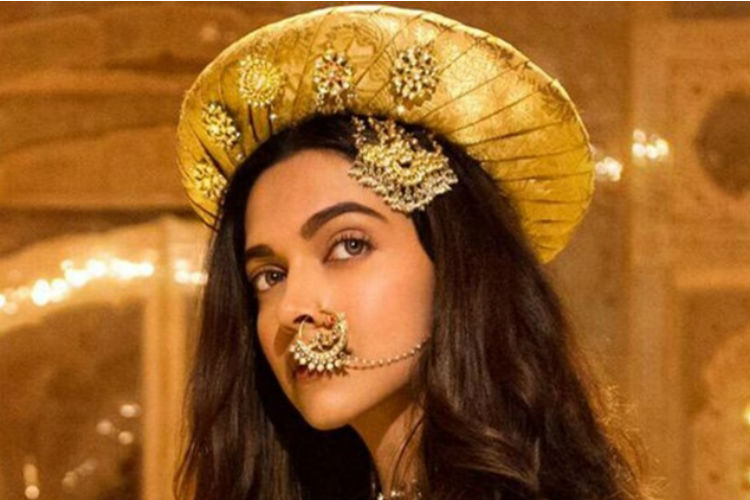 In Padmavati Deepika plays the role of Chittor Rani Padmavati. She also feels that the next six months will be tough for her.

“Its so exciting that I have been given an opportunity to play such a powerful role. Padmini is someone who is worshiped by so many people. It’s going to be a very tough six months. There are so many times when you want to do a particular film and you try everything under the sun to make it work, but it doesn’t. The film is something that I am extremely proud of, and I feel very lucky that something like this came my way,”says Deepika. 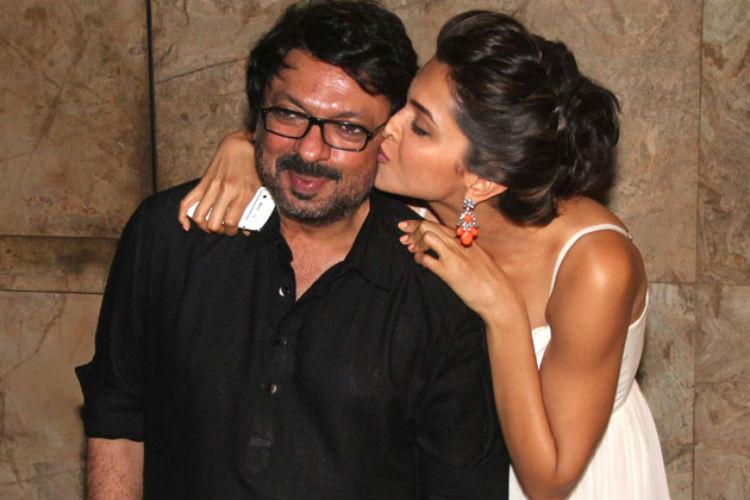 According to a report, the first sequence would be a song shoot featuring Deepika. And she would be performing a Rajasthani folk dance. A set has already been constructed at Mehboob Studio in Mumbai, similar to that of Padmavati’s Water Palace in Rajasthan’s Chittorgarh Fort.

The film also stars Ranveer Singh and Shahid Kapoor. For the first time, Deepika will be sharing screen space with Shahid Kapoor who plays her husband King Ratan Singh of Chittor in the film. It would be very interesting to see a new pair on screen. Also, this would be the first negative role for Ranveer as he plays Alauddin Khilji.