The makers have released the ‘Dear Zindagi’ Take 3 teaser starring Shah Rukh Khan, Alia Bhatt and Kunal Kapoor. ‘Dear Zindagi’ has been making headlines with every small snippet of it, be it teasers or title track or its pictures. SRK’s Red Chillies Entertainment, the producer of the film, yesterday shared a GIF which not only announced the release of its third teaser but also hinted that Kunal Kapoor may be the reason for Alia’s heartbreak in the movie. 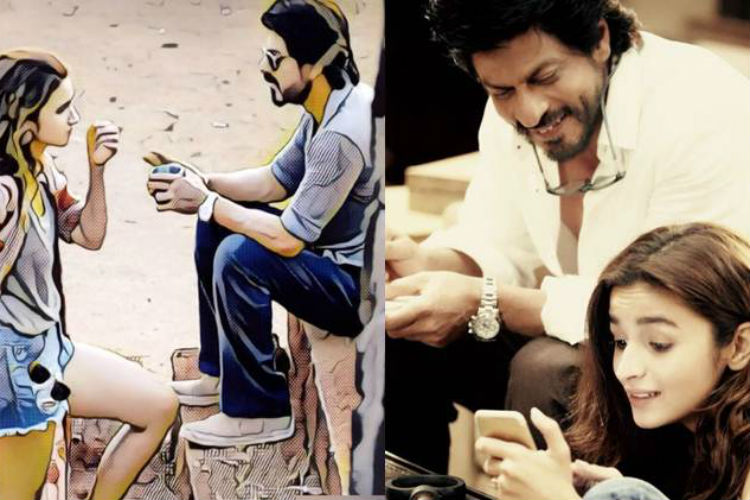 The third teaser also called as ‘Take 3’ has been titled ‘Love.Breakup.Repeat’. The teaser talks about how life does not end even if you fall in love and things don’t work out. Interestingly, the teaser also introduces the characters of Kunal Kapoor and Angad Bedi. Kunal Kapoor seems to be playing the role of a singer in the film.  The simple take on love and breakup will definitely catch your attention. The fresh take on life is the unique selling point of the film. ‘Dear Zindagi Take 3′ explores Alia’s journey of friendship, love and heartbreak. 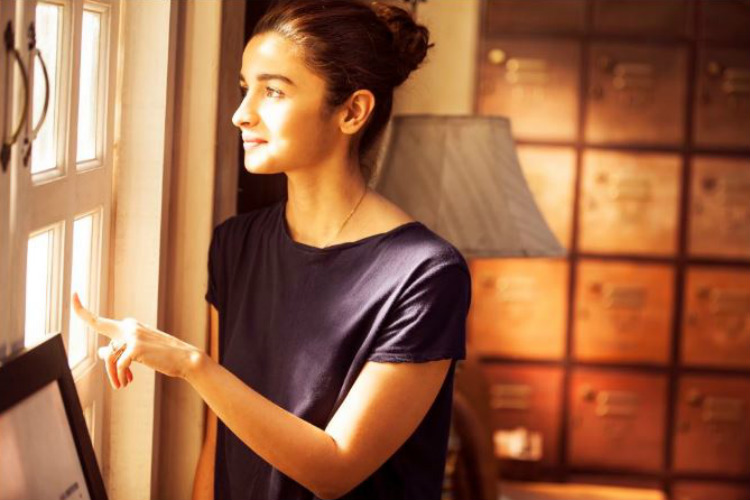 ‘Dear Zindagi‘ is one of the most awaited movies of the year. Besides an intriguing storyline, this is the first time that SRK and Alia Bhatt will share the screen space. The best part of the teaser is where Alia Bhatt says, “Why are romantic relationships so irritating?”

Earlier, the Red Chillies Entertainment shared a GIF which had a cute picture of Alia, followed by a heartbroken Alia who raids the fridge at midnight to divert her mind. Captioning the GIF, Red Chillies tweeted, “Everyone has a dating loop. What’s yours? Tell us by tweeting to us. #DearZindagiTake3 #OutTomorrow @aliaa08 @gauris @iamsrk @kapoorkkunal”

A few days ago, SRK and Alia’s ‘Teaser 2’ was well received by the fans. It was titled ‘Always Recycle’.

‘Dear Zindagi’ makers have decided to release four short teasers alongside one big trailer to keep the fans all pepped up. The first teaser already left us wanting for more.