Let’s take a leap of faith and say this. Bollywood has had a feminist awakening in the recent past. And that has only been bolstered with the #metoo movement. Things like diversity, representation of marginalised communities, and rampant objectification of women in films are under scrutiny now more than ever before. The good thing is that even filmmakers – commercial, indie, and otherwise – are taking note and trying to self-reflect.

While Aamir Khan owned up to and apologised for doing problematic songs like ‘Khambe Jaise Khadi Hai’ in the early days of his career, Karan Johar vowed to never include item songs in his films again. By its very definition an item song is meant to objectify it’s main protagonist, aka the “item”, which is almost always a woman if you don’t count Om Shanti Om‘s ‘Dard-e-Disco’, of course. While the woman herself is presented as the object of dirty desire, everything – from her costume, choreographed suggestive dance moves, the lyrics of the song, and even the point of view of the lens – is supposed to titillate and cater to heterosexual men. However, Katrina Kaif doesn’t seem to have any issue with item songs at all. 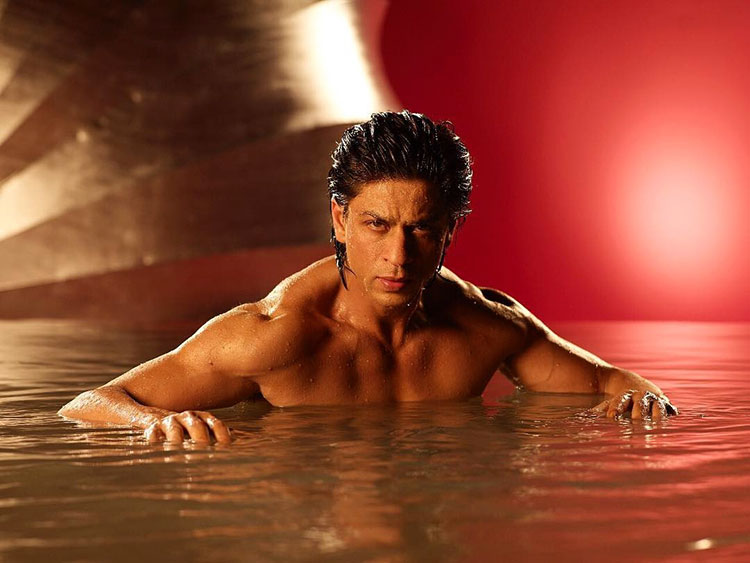 We’re assuming she was asked to comment on it because while KJo vowed to ban item numbers from his films in the future, he mentioned one of Katrina’s songs, ‘Chikni Chameli’, as a recent problematic example. In an interview to DNA, she said,

“I feel it’s all down to the individual who is performing the song. Madonna, who I’m sure we all know of, I don’t think she is feeling objectified. I don’t think Beyonce who performs in a swimsuit on stage is feeling objectified. It’s all about how you feel while you are performing that song. I can tell you, I never felt objectified in ‘Chikni Chameli’. I enjoyed that song. I enjoyed the dance, I enjoyed what I was doing. I didn’t even for a moment felt objectified or brought any kind of wrong eyes on me. Not at all.

There are many times when people ask me for songs and there’s no context to it. I won’t do it, no matter how much I feel about dance. We don’t need to characterize it that every song that a woman is celebrating herself and performing, that’s not objectifying women. It all depends on the angle and lens it’s being seen.” (Sic) 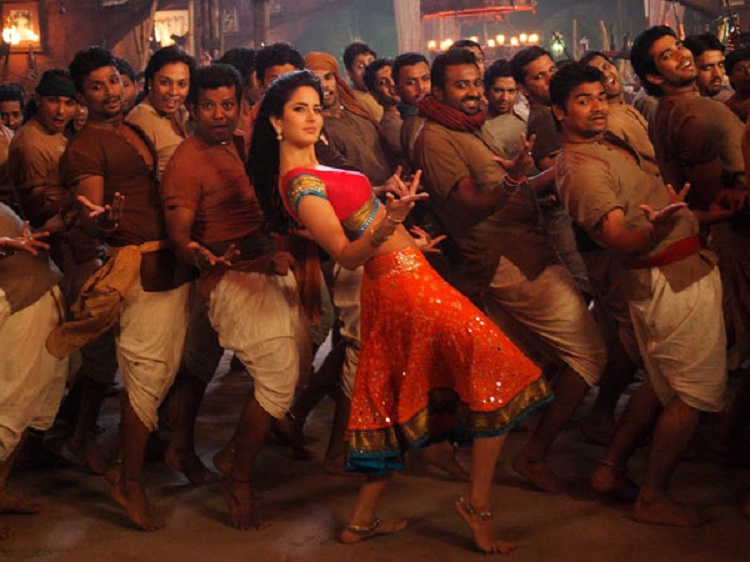 Do we really need to point out that it isn’t at all about just the “individual” who is performing? It is about who it is being performed for and for what purpose. While we can still argue that ‘Sheila Ki Jawaani’, as a song, talks about some kind of agency, because here we have a girl who knows who she is and claims she is too good for men who want her just for her body, how can we ever justify the way it was shot? In ‘Chikni Chameli’, men are compared to hungry savage beasts, “Jungle mein aaj mangal karungi. Bhookhe sheron se khelungi main.” Not to mention that the entire song is about (again) a woman who is so incredibly hot that she can light beedis and chillums with her husn ki teeli. Please tell us again how is this not objectifying women?

However, we should mention that we agree with Katrina on one point she makes: not every song a woman performs in objectifies her. But in the entertainment industry, which is only just trying to get out of the clutches of toxic patriarchy to set things right, it is incredibly difficult to come across songs like that. Even a subversive film like Stree, entrenched in feminist connotations, ended up with a song like ‘Kamariya’ which had all the money shots of Nora Fatehi’s cleavage and… well kamar to cater to the male gaze. 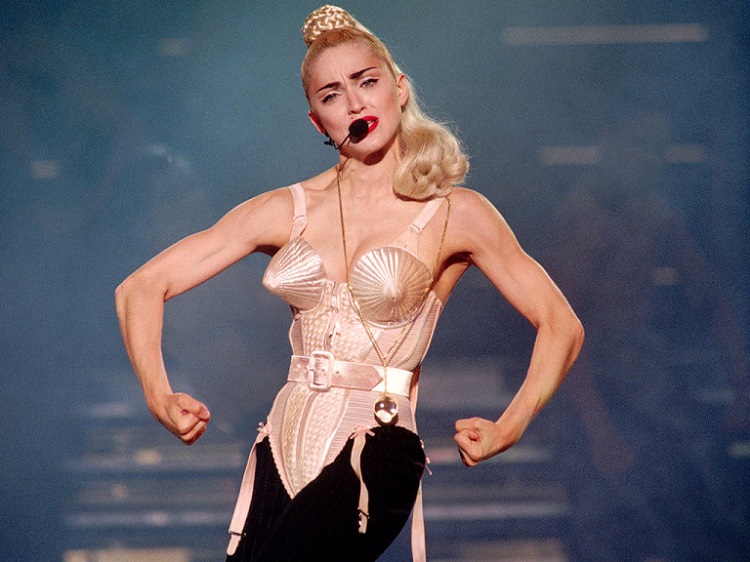 Also, in theory, it is great to give examples of women like Beyonce and Madonna who embraced their femininity to become powerful pop culture icons. But the dichotomy of women owning their own sexuality to gain popularity can be best summarized with a dialogue from BoJack Horseman. One of the most feminist and complex characters on the show, Diane Nguyen sums it up best while talking about a fictional teenage pop sensation and dismantles every theory we have about popular female icons who are ultimately playing in a game rigged against them,

“Oh, I don’t really think about her all that much. I mean, obviously, I’m a fan of her early work, which both satirized and celebrated youth culture’s obsession with sex. But I do wonder as a third-wave feminist if it’s even possible for women to “reclaim” their sexuality in this deeply entrenched patriarchal society. Or if claiming to do so is just a lie we tell ourselves so we can more comfortably cater to the male gaze. On the other hand, I worry conversations like this one often dismiss her as a mere puppet of the industry, incapable of engaging in this discussion herself, an infantilisation which is itself a product of the deeply misogynistic society we live in. But like I said, I don’t think about her that much.”