It’s been 24 years since Adi made Dilwale Dulhania Le Jayenge. Not many know this, but the film was based on me and my real life Raj. I gave Adi my blessings to make that godforsakenly misogynistic love story, without thinking about the consequences. The fool that I was, I didn’t even make him sign a contract. He took so many “creative liberties” with the story, my story, I hardly recognised it onscreen. But I have decided to speak up now. I’m finally taking charge of my own narrative.

Hold onto your seats, and dig into your popcorn buckets because this Simran is about to rock your world. 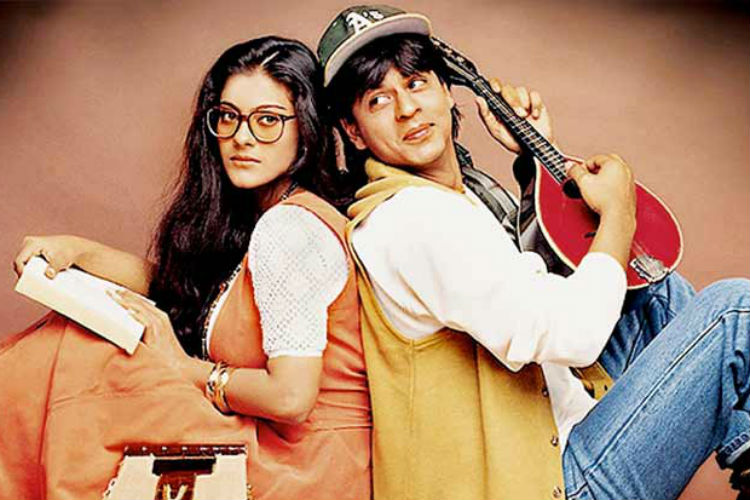 I still remember the day Adi and I chatted along in Tokeland Diaries, the cafe Raj and I co-own, overlooking the magnificent Swiss Alps. Like a true artist, he said, he was bhatkoing idhar udhar, looking for the muse for his first film, till he met me! He claimed how he was moved to his very core after I finished telling him exactly how I met and wooed Raj. Now that I think of it, Adi was possibly talking about the snow-capped hills or the edibles we were munching on, because we all know how DDLJ turned out!

This is how (more like why) Raj and I really met

I almost ended up missing the train. If not for Raj, just a cute stranger to me then, who extended his hand out to me so gallantly, I wouldn’t have made it.

I spent a jolly good hour flirting with him before our friends came to find us. They had apparently seen the entire thing from their window. They were looking for us too, worried about us being left behind, like good friends should be. To be frank, the friends reel-Raj and reel-Simran had were absolutely terrible!

In real life, Raj is the complete opposite of what you see in DDLJ

He was the wokest boi I had ever met, and so cool! He was passionate about music, movies, travel, and politics. Most of all, he was actually funny! Not like the sexual harasser you see in the film.

As for that stupid “prank” reel-Raj pulled on reel-Simran, that never happened!

All I will say is that whatever happened that night was very consensual! And I made the first move. Thank you very much!

Our real love story began after we returned from the trip

We had thought it was just a casual fling, at first. But we did keep in touch. Common sense naam ki bhi toh koi cheez hoti hai! We exchanged landline numbers and addresses.

It was when he sent me that really romantic handwritten letter, I knew he was the one. So, I made the move. We planned to meet, and then one date turned into several others. It was my idea to propose to him. He said yes right there! 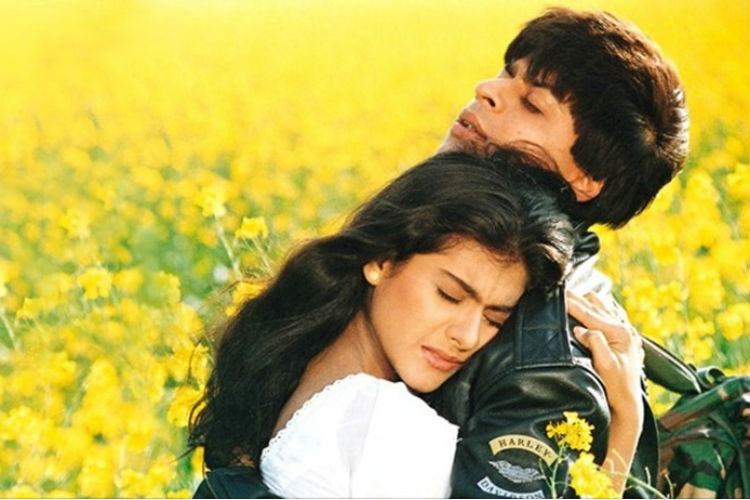 Our parents were actually super cool!

Bauji was portrayed as this typical toxic male patriarch while maa was reduced to this cowering dukhiyari naari trope. In real life, they are quite the opposite. My parents had lived abroad for so many years, most of which were spent raising two feminist daughters. Nahi toh kaunsa conservative desi baap ladki ko akele videsh ghumne deta tha uss zamane mein?

But cool parents of desi girls didn’t make for compelling storytelling in the 90s. 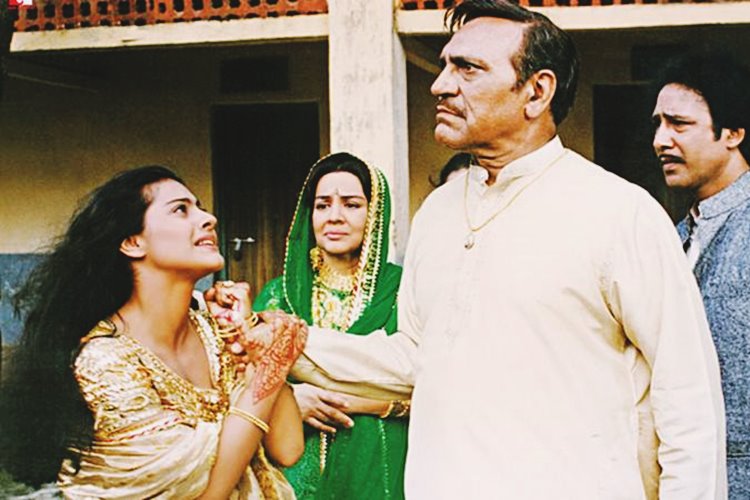 Adi cooked up so much for extra drama

Ek toh Adi showed Bauji almost as the main villain of my story. Bauji did remember Raj for pulling that midnight beer heist at his store. But Raj had paid him while running out, scared out of his wits. Bauji had a good laugh about the whole thing later. He was young once too, you know.

Also, there was no question of any of us going back to India. There was in fact, a Kuljeet in the scene. But, I never even met him. Bauji had indeed joked with his chaddi buddy Ajit chachu once, when we were babies, that they should marry us to each other. But everyone knew it was just a joke.

Through adoption, we became parents about eight years ago, we’re also happy pet parents to a 10-year-old dog who we rescued from an abandoned parking lot a few months ago.

Everything was and continues to be way more perfect than stuck-in-a-time-warp Adi could ever even begin to capture in his entire filmography! That’s all I’ve to say before signing off.

*Disclaimer: Of course, this is fiction. Simran doesn’t exist, neither does Raj. Watch ‘Love, Sex Aur Dhokha’ for further enlightenment!