SRK and Kajol starrer ‘Dilwale Dulhania Le Jayenge’ which is considered to be one of the finest movies of the Indian film industry has clocked 21 years. Directed by Aditya Chopra, the movie is considered to be an ode to love by the audience. DDLJ ruled the hearts of many with its classical story of a boy-meets-girl, quotable dialogues and the hummable songs.

The film changed the course of the nation’s cinema and became an unparalleled brand by catapulting itself into being the longest-running film in the history of Indian cinema, read a statement from production banner Yash Raj Films. Since its release Oct 20, 1995, the classic love story has won over the hearts of generations for the past 21 years and is still watched by the youth even today.Starring Shah Rukh Khan and Kajol, the movie made people fall in love with the characters Raj and Simran. Directed by Aditya Chopra, the film narrates the love story of a fun-loving London-bred Punjabi boy with a girl brought up in a conservative family. How he wins over girl’s side, forms the rest of the story. The Yash Raj Films’ project will complete 1000 historical weeks at the box office last year. 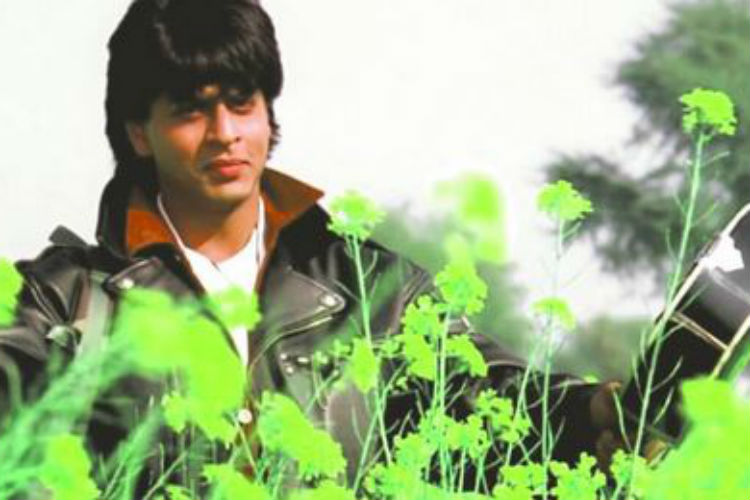 The movie was a trendsetter and has all the ingredients of romance, action, comedy and love to make it a complete blockbuster. Even today, people talk about the unforgettable aspects of the film. It’s not a hidden fact anymore that before Shah Rukh Khan, Tom Cruise was approached for the role. In fact, Kirron Kher, wife of veteran actor Anupam Kher gave the title of the movie. Interestingly, Anupam Kher used all the real names of his family members in the scene where he is talking to SRK about their ancestry in the film. Each character had substance and the story unfolded in multiple layers with every aspect of the situation being shot and talked about in detail. DDLJ is Shah Rukh Khan and Kajol’s biggest success of their career.