Netflix’s Sacred Games has been barely around for a week, but the I-Am-Offended junta is pouring in. Earlier blamed for being Hinduphobic by the right wing, the show has managed to irk someone from the other side as well. A Congress supporter, based out of Kolkata, has filed a complaint against the show at the Girish Park police station, for ‘abusing’ Rajiv Gandhi. 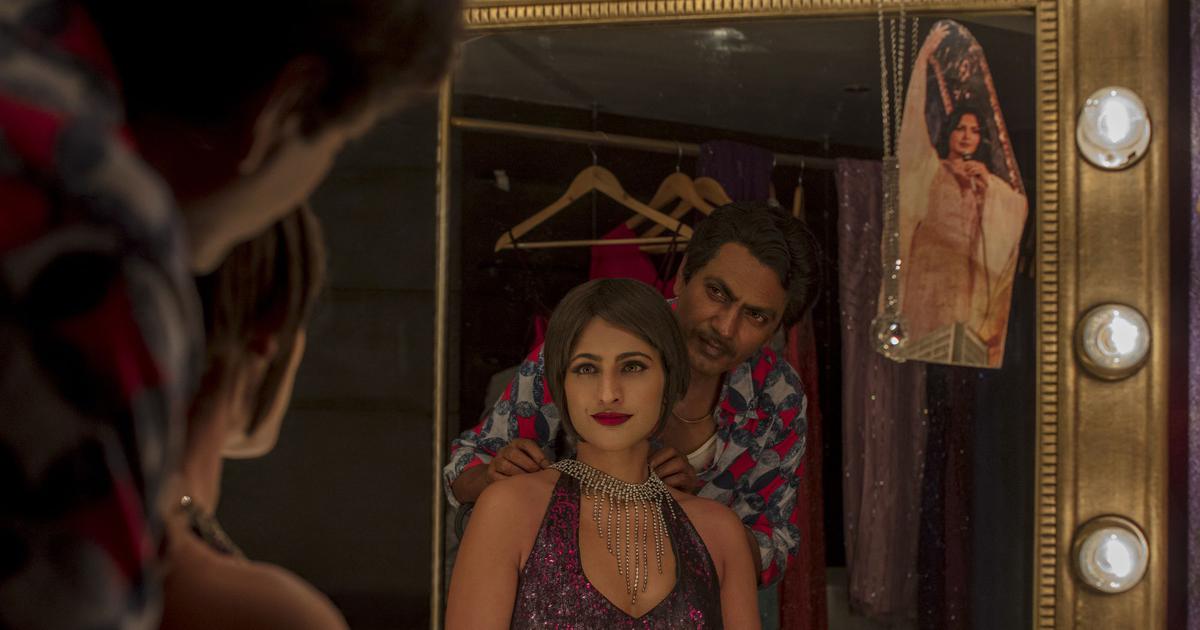 The complaint states how the show takes the liberty of ‘abusing our late Prime Minister and misrepresenting the facts during his period. The complaints also says that ‘along with this, the serial also crosses all limits of decency and has taken Indian Film Industry to a new low.’

ALSO READ: 4 Characters That Prove Sacred Games Has One Of The Finest Ensembles Ever

It refers to the show’s second episode where the former PM Rajiv Gandhi is called fattu by Nawazuddin Siddiqui’s and suggested to have pandered to the minorities at a time of religious polarisation. The show even states Gandhi’s involvement in the Bofors’ scam, which apparently ‘tarnishes his legacy’ according to the complaint. Stand-up comedians Tanmay Bhat and Kunal Kamra had the most hilarious response to that.

It was already tarnished https://t.co/ceO2JtwDrJ

Has this Congress worker ever watched times now? https://t.co/2W2FdLfFeq

Based on the 2006 novel by Vikram Chandra, the show is India’s first Netflix original starring Saif Ali Khan and Nawazuddin Siddiqui. It follows a low-level cop called Sartaj Singh, and his mingled fate with one of Mumbai’s most-feared gangsters, Ganesh Gaitonde. There is a good amount of profanity in language, frontal nudity and explicit violence.

Considering our ability to take offence at anything and everything, can’t wait for them FIRs.