Having a studious actor like Christian Bale, is something most directors dream about. The actor, most famous for playing Batman in the Dark Knight trilogy, plays the role of Dick Cheney in Adam McKay’s Vice. And his real-life counterpart’s five heart attacks between 1978 and 2010, meant that Bale spent a lot of time reading about heart attacks and their symptoms, to enact the portions perfectly. It was this information gathered by Bale to prepare for his role, that ultimately saved director Adam McKay’s life.

Enacting more than a few scenes featuring a heart attack, Bale approached the director on one such shoot day. In an interview with Deadline, McKay recounts how Bale asked him – ‘how do you want me to do it?’ And he responded saying – ‘It’s a heart attack, right? So your arm hurts?’ And then Bale responded by saying, ‘No… no. One of the more common ways is that your get really queasy and your stomach starts to hurt’.

McKay, who confessed to have steadily put on weight and smoking ‘a lot’ during the shoot of Vice, had been warned by his doctor to lose the weight and give up on smoking. One day while he was at the gym, McKay felt getting ‘tingly hands’ and his stomach feeling ‘queasy’. His mind immediately replayed Bale’s research around the symptoms of a heart attack. And he quickly made his way to a hospital, where the doctor confirmed that McKay had just pre-empted his heart attack. The doctor said because McKay was quick to act, meant that there was no damage done to his heart. 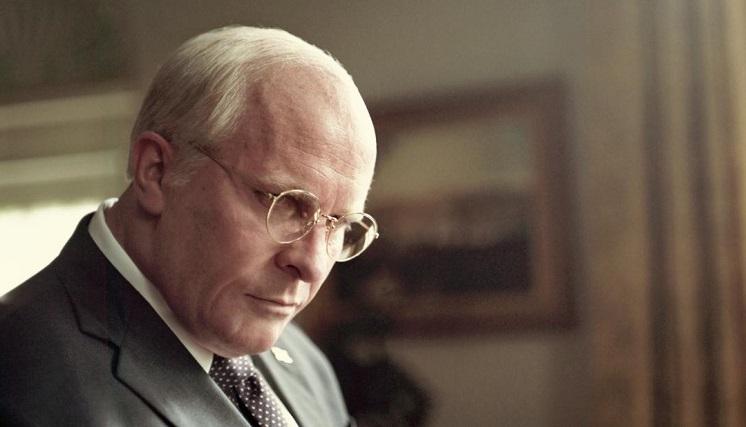 About a week later, director Adam McKay called his lead actor to tell him about how his thorough preparation had saved his life. And he didn’t just stop there, McKay used the image of his blocked heart in the final cut of Vice, during a scene when Cheney becomes stressed about the Iraq invasion. This is the director-actor duo’s second collaboration after 2015’s The Big Short.

According to the early buzz around the film, Bale’s authentic recreation of Dick Cheney is being touted as a front-runner for the Oscars. McKay would definitely want that award for Christian ‘Batman’ Bale!