The Central Board of Film Certification may have decided to not let any movie see a smooth release. The latest movie to fall victim to CBFC’s strict rules is Rajkummar Rao and Shruti Haasan starrer Behen Hogi Teri. Reports have it that the board was not happy with how the makers created a scene in which Rajkummar Rao was dressed as Lord Shiva. A few days ago it eas reported that religious sentiments of few Hindus were hurt after the trailer of the movie released. A FIR against the movie was also lodged against the makers for his scene, suggest media reports.

And now it seems the CBFC has come up with a genius plan before the movie’s release. Apparently, the movie has a scene in which Rajkummar Rao dresses as Lord Shiva and rides a scooter. While riding the vehicle, Rao falls from it. So the Censor Board, asked the makers to not keep the falling off the scooter scene in the movie.

A source close to this development told a leading daily, “Basically there is a shot where Rajkummar’s character disguised as Lord Shiva, falls off the bike. So censor board were of the opinion that you have shown Lord Shiva riding a bike, that’s fine but you can’t show him falling off it. So the director Ajay was told to chop that particular scene off if they want the film to be passed hassle-free.”

This is not the first time that any movie has made it to the headlines for hurting religious sentiments. In fact, this is a norm that has picked up the pace in the recent months.

Also read: Times when Rajkummar Rao left us in awe of his on screen transformations 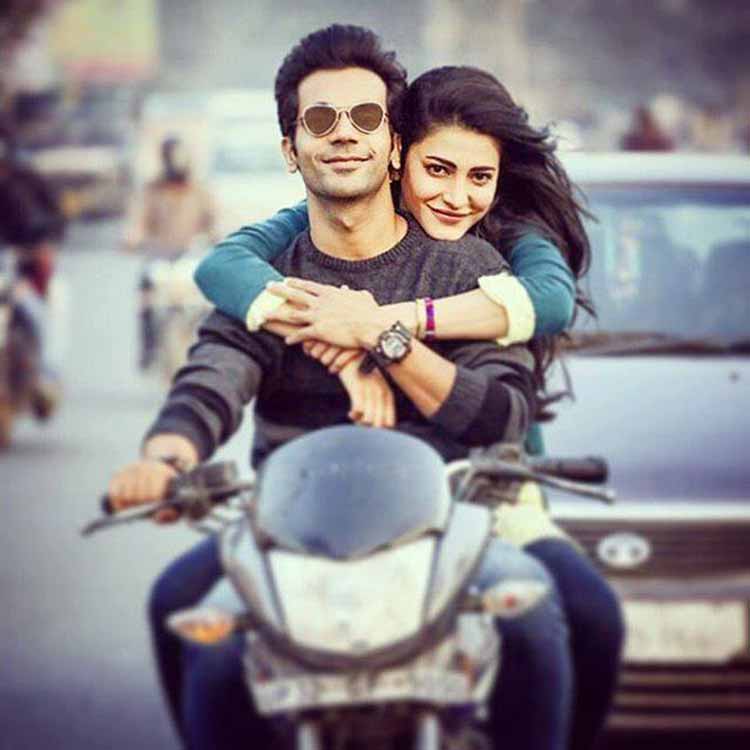 Behen Hogi Teri is a story of a man who falls in love with his neighbour. The movie will release on 9 June and it is the first time that Rajkummar Rao and Shruti Haasan will share screen space.