The 2018 edition of the world’s most glamorous and prestigious film festival concluded during the weekend. Cannes 2018 had barely brought up the #MeToo movement during its 10 days, unlike this year’s other high profile events like the Golden Globes and the Oscars. However, Italian director Asia Argento’s concluding speech shook everyone, where she accused disgraced producer Harvey Weinstein of ‘raping’ her and described the festival as his ‘hunting ground’.

Asia Argento speaks at the Cannes closing ceremony: “In 1997, I was raped by Harvey Weinstein here at Cannes. I was 21 years old. This festival was his hunting ground. I want to make a prediction: Harvey Weinstein will never be welcomed here ever again.”pic.twitter.com/IwAPte4xmU

“In 1997, I was raped by Harvey Weinstein here at Cannes. I was 21 years old. This festival was his hunting ground. I want to make a prediction: Harvey Weinstein will never be welcomed here ever again by the film community, who once embraced him and enabled him,” said Ms Argento, as a majority of the audience sat in shocked silence. 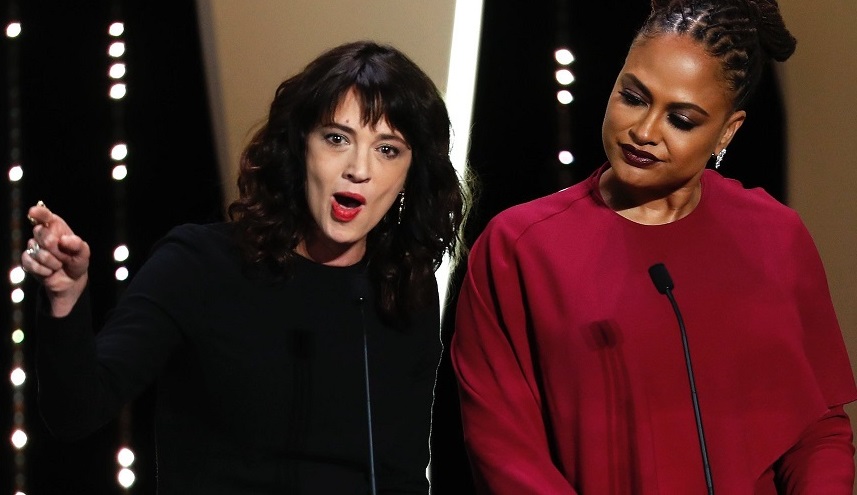 While the Oscars and Golden Globes were built around the #TimesUp campaign and took place under the looming shadow of the #MeToo movement, the conversation around gender inequality and sexual harassment seemed to be conspicuously absent from Cannes. There was obviously a march of solidarity down the red carpet, by 82 women to depict the abysmal representation of women in the competing films. And apart from a few comments from the festival jury president, Cate Blanchett, the conversation around #MeToo was subdued at best.

ALSO READ: While We Were Raving About Aishwarya’s Dress At Cannes, This Film Got A Standing Ovation

ALSO READ: More Than 100 People Walked Out Of This ‘Gross & Disgusting’ Film Premiered At Cannes

But Asia Argento’s speech took care of that, and put the final nail in Harvey Weinstein’s coffin. There was conversation earlier around whether predators like Weinstein should be allowed a way back, provided they were ‘reformed’. Not so much, after this revelation. 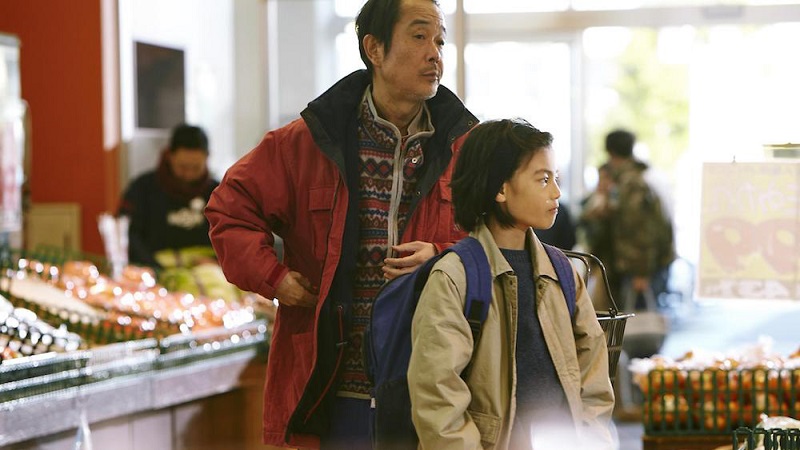